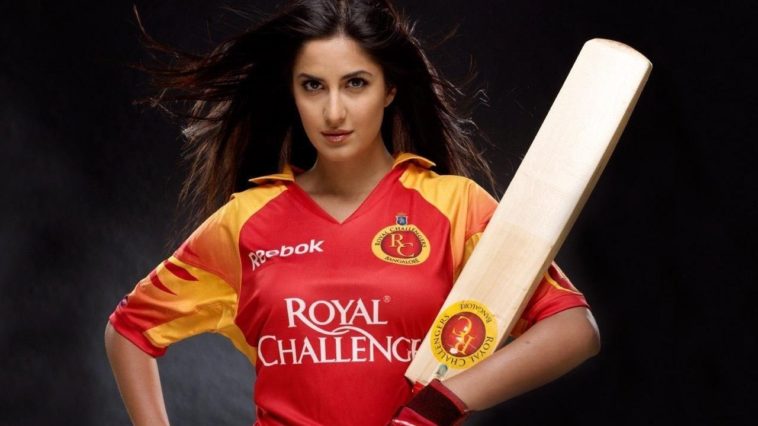 ‘83’ is an upcoming film by Kabir Khan, which takes a nostalgic look at the 1983 Cricket World Cup, which India won. Kabir Khan is currently in England along with Ranveer Singh and Deepika Padukone for the shooting. At one time, Katrina Kaif was believed to be a part of the movie too.

The real-life couple will be playing another couple on screens as well. Ranveer will be portraying the Indian cricket captain Kapil Dev, while Deepika will be playing his wife, Romi Bhatia.

There was however a rumor that before Deepika was booked for the role, Katrina Kaif had the director’s eye for the movie.

This perception was shot down in a recent interview by Kat herself. Kaif explained that no role was offered to her and that she has no information about the movie.

“I was never in talks for 83. I know nothing about the film” – Katrina Kaif

She further mentioned in the interview that she would be happy work in Zoya Akhtar’s upcoming film as well, if she is offered the role, but so far no negotiation has been made.

“She is a director you would give anything to work with. She’s phenomenally gifted and it’s hard to express what she gives you as a director. It’s such a gift to work with her. She’s an incredible person; and so is Kabir.”

The actress has worked with both directors and we look forward to see her on the big screen. 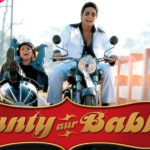 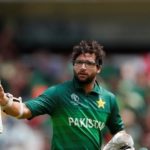