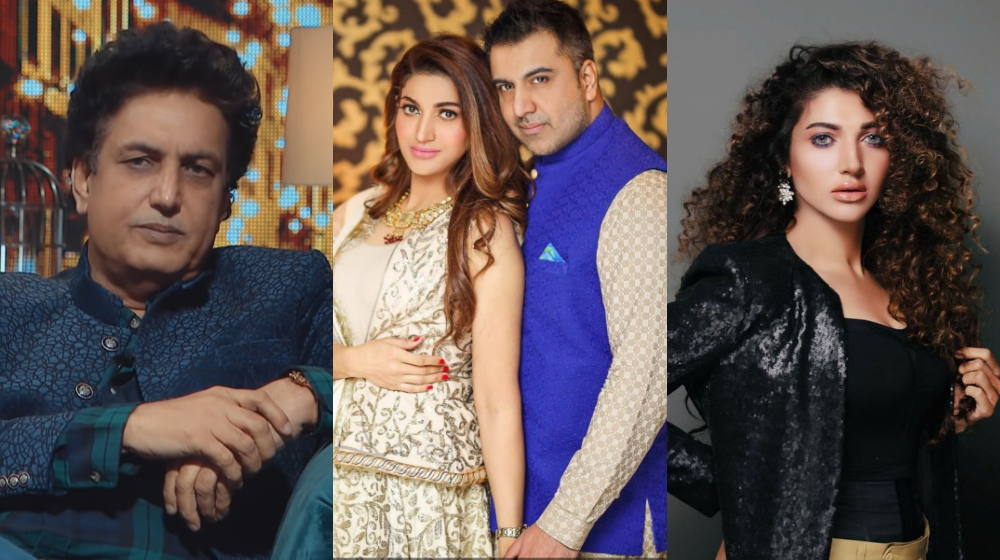 Khalil Ur Rehman Qamar, the well-known Pakistani writer and director, recently made headlines for divulging details about the alleged lewd acts of Sana Fakhar’s ex-husband.

Khalil Ur Rehman Qamar was a guest on Hafiz Ahmed’s podcast, where he spoke bluntly about his personal life and stated that Sana Fakhar’s ex-husband had previously indulged in improper behavior with women.

Have a look at the Podcast,

He further revealed information on a heinous occurrence that prompted him to feel that God had cursed humanity at the moment.

When someone asks for something, I never refuse them. Not even my adversary.

One day I was asked to lend some of my home’s furniture by a producer, who also happened to be a close friend of mine, so they could film a song. They received furniture from me, including the bed of my older daughter, whom by the way I love the most.

Furthermore, the bed was the most costly piece of furniture in his house. Nonetheless, he delivered that.

Afterward, a few days later, he went to the studio and noticed that it was crowded like sardines. His friend informed him that the crowd had assembled to see the recording of a song. His interest piqued, so he stepped inside to find out who was featuring in the music video.

As he arrived, he was horrified to discover that the song was incredibly obscene since the lead actress had stripped off nearly all of her clothes, and Fakhar, Sana’s ex-husband, was also depicted in the video in a compromising scenario. 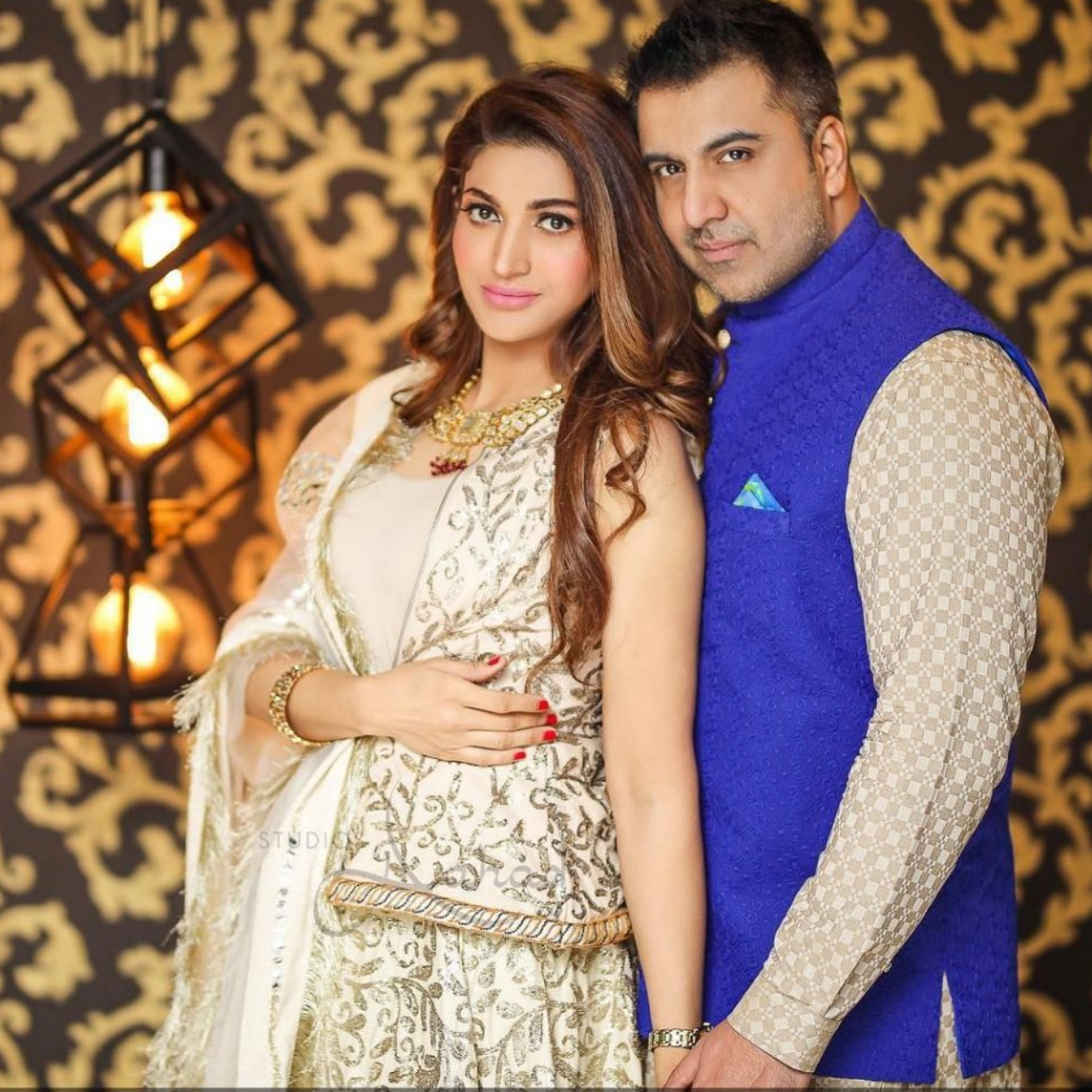 Khalil ur Rehman further added that the nasty and disgusting song was being recorded on his daughter’s bed. At that moment, he realized that God had cursed us and that the hour of our demise had arrived.

In the end, the director disclosed to the host that Fakhar Imam was thankful to God for the song’s massive popularity instead of being ashamed of its filthy scenes. 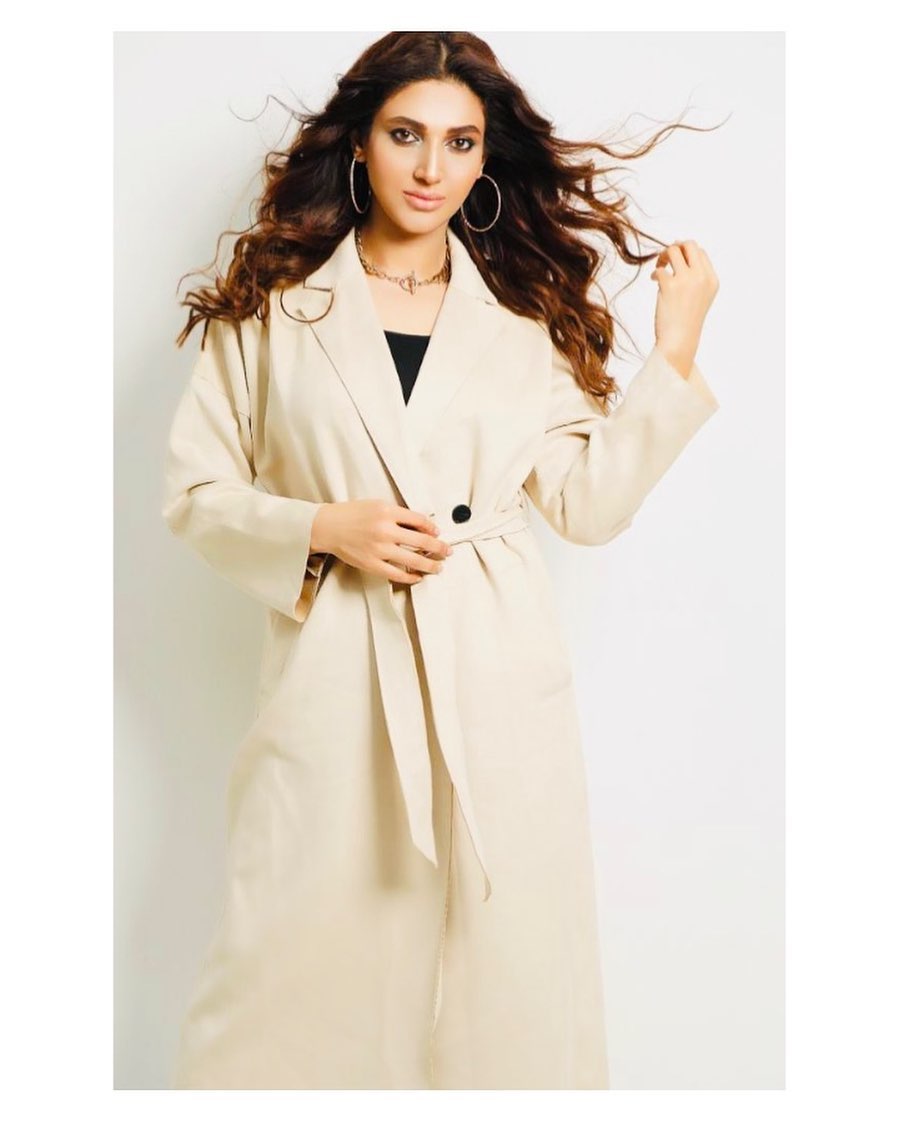 Sana Fakhar, also known as Sana Nawaz on the big screen, is a Pakistani film actress and model. Sana debuted in the Lollywood film industry in 1997 via director Syed Noor’s film Sangam.