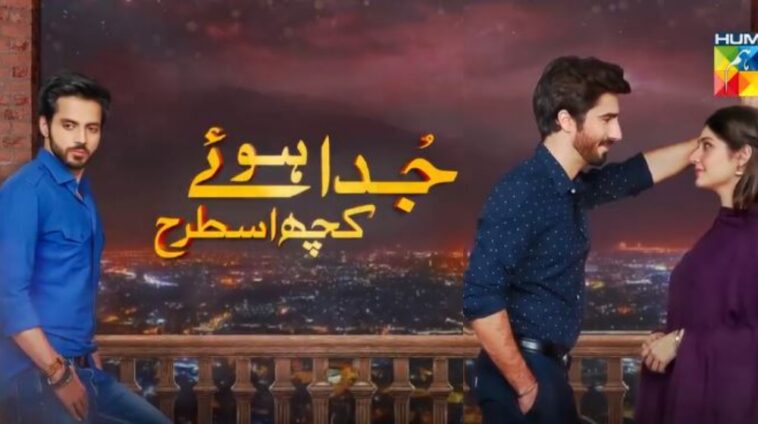 Despite being a ‘champion of traditional values’ people are uncomfortable with the non-traditional subject matter of Khalil-ur-Rehman Qamar’s Juda Huay Kuch Is Tarah.

As the episodes of the drama serial air on television, people are seeing content they don’t like. Netizens have commented how inappropriate the drama serial is based on societal norms. What is this subject causing discomfort? Incest.

ohh bhaie #Udaari faced backlash & ban for just talking about rape, domestic abuse & inclusion of transgender. But it's okay to air a drama on incest – brother knocking the sister up & everyone's okay with it?
WTFFFFF IS HAPPENING IN THIS COUNTRY??! #JudaHuayKuchIsTarah

This hum TV show *juda huay kuch is tarh* is a fucking incest show. Bro sis got engaged and were in a relationship too. Wtf is happening????#HUMTV #JudaHuayKuchIsTarah

People even called out Prime Minister Imran Khan to complain.

People made jabs at Khalil-ur-Rehman Qamar.

Some were light-hearted about the critique.

Audiences heavily criticized the writer for penning a drama serial surrounding such subjects and demanded a ban on such drama serials. They even demand that action be taken against the television network for producing and airing this drama.

WTF did I just see??😳😳
Pakistan electronic
media regulatory authority@reportpemra is the regulatory board sleeping or what ??? Pull this content off the air / ban #JudaHuayKuchIsTarah
&Take some strict actions against @Humtvnetwork for airing this kinda content .

What is this Nonsense entertainment media? What worst topic remain behind, now @Humtvnetwork cross all limit in its drama #JudaHuayKuchIsTarah . Where is @reportpemra
#Shafqatmehmood#StopPlayingWithStudentFuture#onenation_onecurriculum https://t.co/s8axWEEsT8

It is pertinent to mention that drama serials like Udaari and Dar Si Jati Hai Sila faced backlash over highlighting vices in society that make everyone uncomfortable. Turning a blind eye to such crimes is how they run rampant. However, Juda Huay Kuch Is Tarah follows a consensual, incestual relationship.

At first Pakistani dramas were targeting our culture and family system but now they have leaped beyond and messing with limits that ALLAH ALMIGHTY has set for humans. btw dramas are supposed to educate people not to disarray them. #JudaHuayKuchIsTarah #HUMTV

This is not a story of familial rape, a rampant issue in Pakistan. Previously, social worker and Pakistan Tehreek-e-Insaf (PTI) Senator Shandana Gulzar has voiced how most cases of child abuse aren’t reported as they’re cases of incest and familial rape.

Really hope that the holier than thou who hate when feminists take to the streets can listen to a PTI representative saying this. This is the society women live in Pakistan.

Rather than preserving the safety and security of the child, the crime is covered up to keep up appearances. In a country where familial rape is such a huge problem showcasing a consensual, incestual relationship on television isn’t helping anyone. 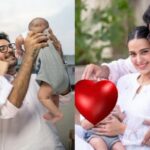 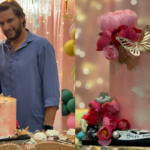