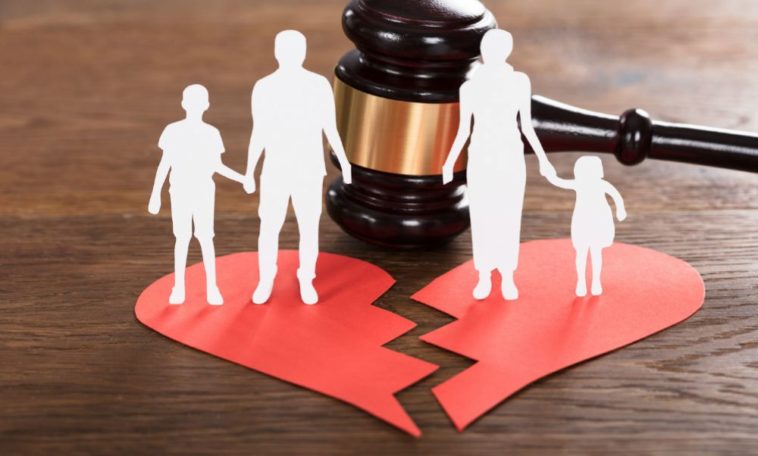 Prime Minister Imran Khan is now blaming Hollywood and Bollywood for the increasing number of divorces in Pakistan. The PM made this statement about Pakistan’s divorce rate in an address to social media influencers.

On January 19th, the Prime Minister hosted a social media influencers gathering at his home in Bani Gala.

The PM, who is twice divorced himself, states that the rise in Pakistan’s divorce rate is due to the media content we take from Hollywood and Bollywood.

“We extract content from Hollywood and Bollywood without realizing its repercussions,”

Samaa Digital reports that according to the head of the government, foreign content is destroying Pakistan’s family system. He then cited personal experience on how the divorce rate was lower when he was younger.

“When I went to England for the first time, hardly one in 14 couples got divorced. Now, the divorce rate has jumped to almost 70% to 80% there,”

Pakistanis have been consumers of Bollywood cinema since forever, with plenty of collaborations with classic Lollywood in the past. Even Hollywood emerged as a presence in the 70s.

Most millenials grew up with contemporary Pakistani cinema. Then there have been plenty of Bollywood bans through the past few decades. With most millenials switching to digital streaming platforms for quite a few years now, how accurate is it to blame Hollywood for the rising divorce rate?

Yet the premier, who himself has been divorced twice, said;

Are Pakistanis Marrying Out of Love or Not? This Survey Reveals All

Simultaneously he lauded the fact that ‘ information flow knows no bounds’, with digital media. He thanked the swift growth of digital media.

He further called on social media influencers to use digital media to project a positive image of Pakistan internationally. 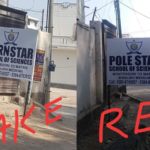 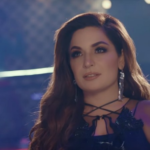