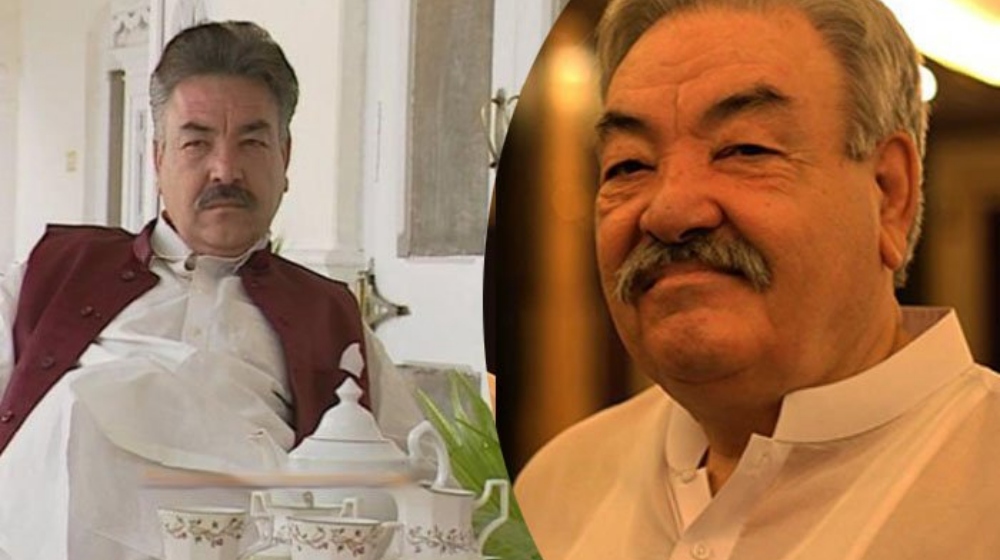 Another day, another loss for the nation’s cultural treasury as veteran actor Rasheed Naz passed away.

The Khuda Kay Liye actor had been admitted to a hospital in Islamabad. His son confirmed his death earlier today.

Rasheed’s son Hassan Noman shared how his father had been admitted to a hospital and confirmed his death. Meanwhile, his daughter-in-law, Madiha Rizvi, also took to Instagram to confirm the Janaan actor’s death.

She posted a throwback photo of her father-in-law captioned;

“Our dearest Baba Rashid Naz Has left this world peacefully this morning. Please recite Sureh Fateha for the departed soul.”

Aside from the family, fans and people from the biz are also mourning the death of Rasheed Naz.

Aside from his extensive career in the drama industry, Rasheed Naz has quite a few famous films to his name. This includes the Bollywood flick Baby.

His filmography includes works like Verna, Parwaaz Hai Junoon, and Karachi Sey Lahore. He will also be seen in Shaan Shahid’s Zarrar, a film that will now be released after his death.

As for his extensive career in the drama industry, he’s essayed key roles in though-provoking drama serials such as Diyar-e-Dil, Mariem Pareira, and Deedan.