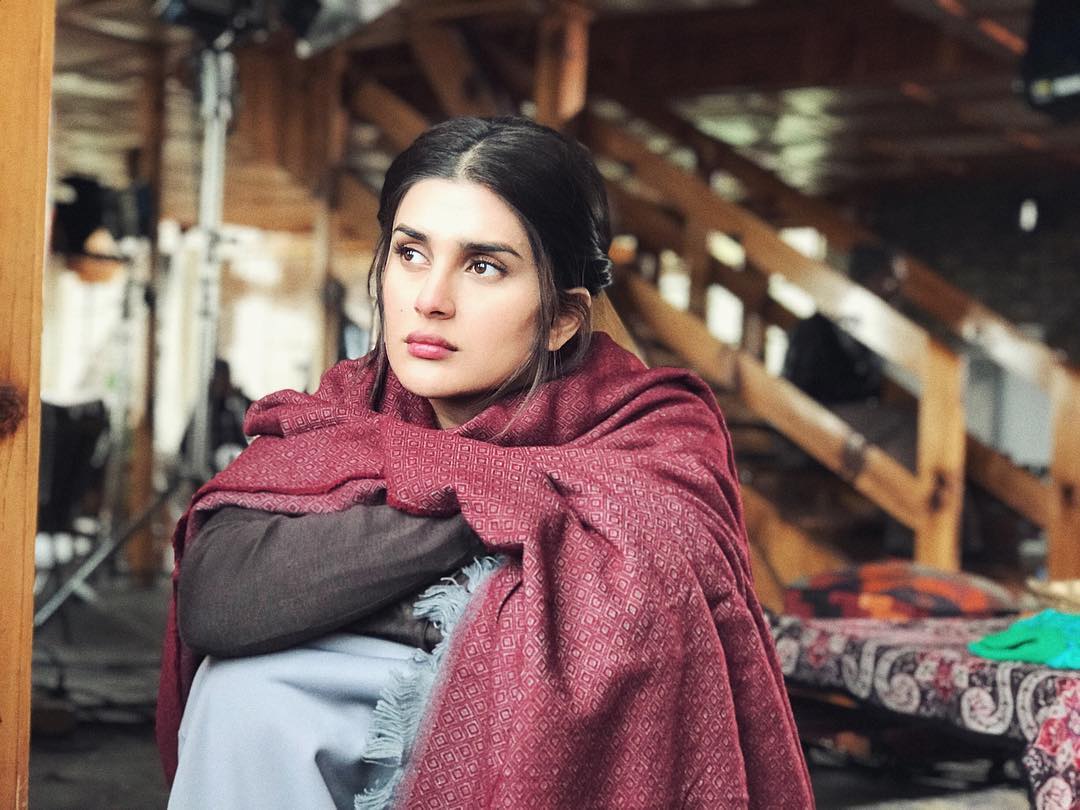 Kubra Khan is the latest showbiz personality whose spiritual awakening has made her feel that the entertainment industry is not suitable for her.

In an interview on Bol Nights with Ahsan Khan, the actress opened up about struggling to balance her work and with her spirituality.

“I can call it spiritual and awakening that the field I am working in, is not suitable …. but, I am trying to balance it out to till, I bear to not be in it.”

Talks Break Down Between Aamir Khan & Netflix Over Osho Series

Kubra Khan on her spiritual side

The Jawani Phir Nahi Ani 2 actress, opened up about her spiritual awakening when Ahsan Khan asked her whether she has ever felt that she was not in the right profession. The Pakistan Star judge said she came to the industry with a dream for recognition.

Kubra Khan says she always had a dream to work in such an industry where people even in a small town know you, where every festival is celebrated together with a large number of celebrities, and you are known by everyone working there. 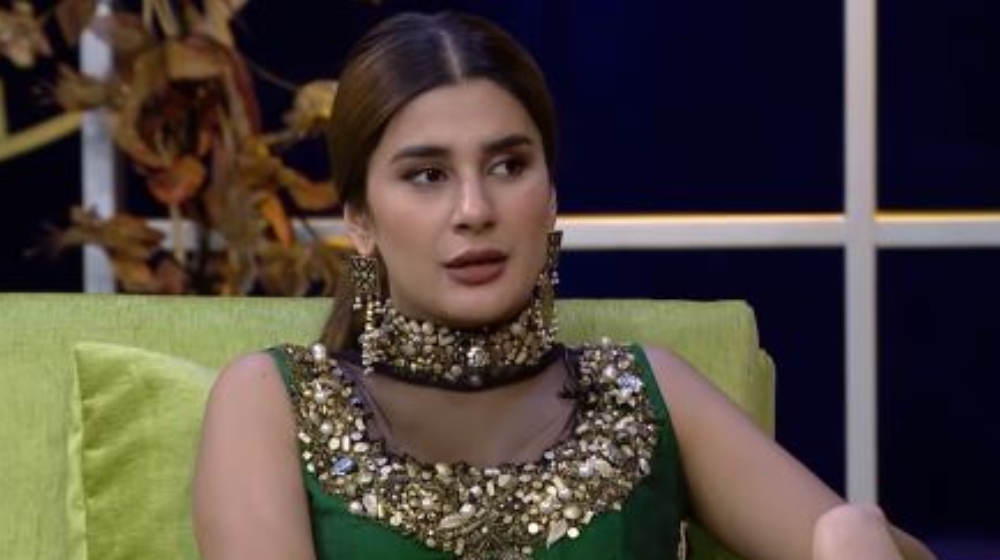 While she loves being a public figure, she hates how her privacy has become non-existent as a result. Public figures are not public property, yet they somehow end up becoming just that.

“Despite everything, I love my art, but it comes with a territory. I never impose the glamour and attractions around me but however, the celebrity becomes public property and that is what I don’t like about the showbiz field.”

Other actors in the biz have also experienced spiritual awakenings, but none have felt that it clashed with their glamorous celebrity lifestyle. Recently Yashma Gill opened up about finding her connection with God.

Kubra Khan made her film debut in Na Maloom Afraad back in 2014. Since then, we’ve seen her performances in films like JPNA 2, Parwaaz Hai Junoon, and Superstar.