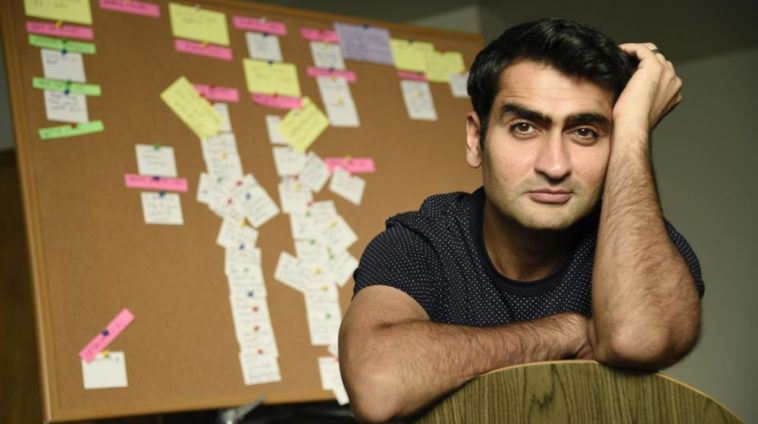 Pakistani-American Oscar nominee Kumail Nanjiani thinks ‘a lot of problems in the world are caused by men.‘ And when he says men, he specifically calls out toxic masculinity to be exact.

The Big Sick actor was on the Ellen DeGeneres show recently.

He wasted no time and put it straight that a lot of problems are caused because men are not taught to express their emotions in a healthy way.

Kumail Nanjiani Wants Men To Rethink How They Process Emotions

Kumail Nanjiani talked about how traditional masculinity is toxic. Traditional expectations require men to be unemotional. This is highly detrimental as emotional intelligence is a manifestation of humanity.

“I really think a lot of problems in the world are caused by men as the only emotion men feel comfortable in expressing is anger as we have been told that is the only manly emotion”.

The Silicon Valley actor then pointed out how the only emotion men were allowed to express was anger. Probably this is why it is mostly men who use violence to settle scores.

“Sadness isn’t manly, fear isn’t considered manly. Even joy in sports is turned in anger and I felt for many years that I wasn’t in touch with all these emotions”.

Kumail Nanjiani opened up on how he had not been in touch with his emotions for that very reason.

Suppressing Your Feelings Is Counterproductive

When men are taught to suppress feelings, rather than identify and manage these emotions, it ends up affecting how they treat others.

Society is built on social interaction and emotional intelligence plays a key role in that. Altruism and empathy are one of the major reasons humans survived all these years.

Whether we speak at length about feelings or not can be based on our personality. Emotional intelligence is something independent of personality. You may be a quiet person but we all need to express your emotions in a healthy way.

For men, it’s okay to cry it out sometimes. Doing so does not lower your masculinity.

He also appeared in Men in Black: International with Chris Hemsworth and Tessa Thompson. 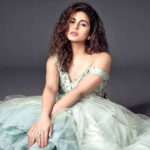 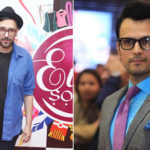