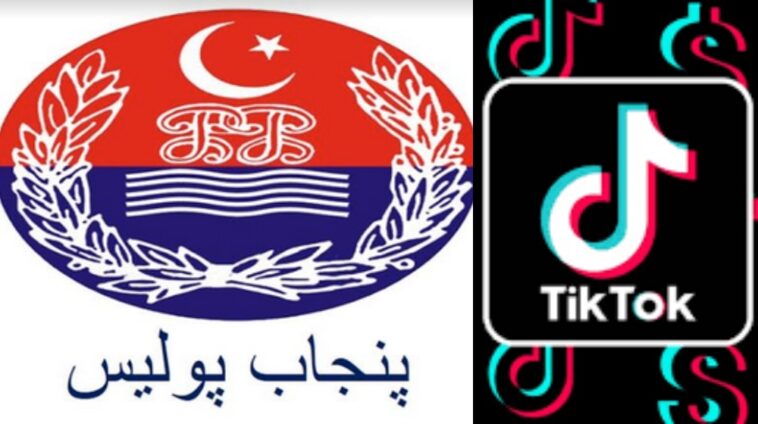 Rather than enforce the law, it looks like Punjab Police are trying to crack down on their own officers over their personal hobbies. A lady constable was fired over a viral TikTok video in Lahore.

Punjab Police Lady Constable Wafa Tauqeer used to make TikTok videos for fun like many people in this day and age.

However, when the police officer’s TikTok video went viral, her fame irked her commanding officers. The Deputy Superintendent of Police (DSP) launched an inquiry into the matter. When the ‘allegations‘ were proved, he immediately dismissed Punjab Police Lady Constable Wafa Tauqeer.

Lady Constable Wafa Tauqeer is irked by her dismissal from the police force and asserts that the police department has acted unfairly and cruelly towards her.

She asserts that she made those TikTok videos some eight months ago during her training days. This was prior to her becoming a full-fledged police officer.

In another incident, an actor who played a policeman in all his TikTok videos became a viral sensation. This lead to an inquiry by Sindh Police revealing the ‘policeman’ in question was actually an actor.

The videos had drawn ire due to the police uniform. Officers objected to an on-duty serviceman making TikTok videos. It is unclear if the same objections were raised on Punjab Police Lady Constable Wafa Tauqeer’s videos.

However, that is unlikely if her videos were filmed during her training eight months ago.

An inquiry had been launched by Deputy Inspector General of Police (DGIP) Administration Captain (retd) Asim Khan. They had ordered a report to be delivered within three days.

A statement issued by DIGP read:

Special Investigation Unit Chief SSP Noman Ahmed Siddiqui has been nominated to inquire about the police personnel who uploaded their illegally videos on social media app TikTok. The enquiry officer should complete the inquiry and recommended legal and departmental action to this within three days.

Earlier in March, a policeman was shot and killed while filming a TikTok video. The officer died when his own service rifle accidentally went off.

He had been with his three friends in Gujrat at the time, and all three had been arrested following the tragic accident. 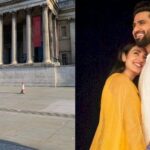 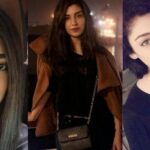