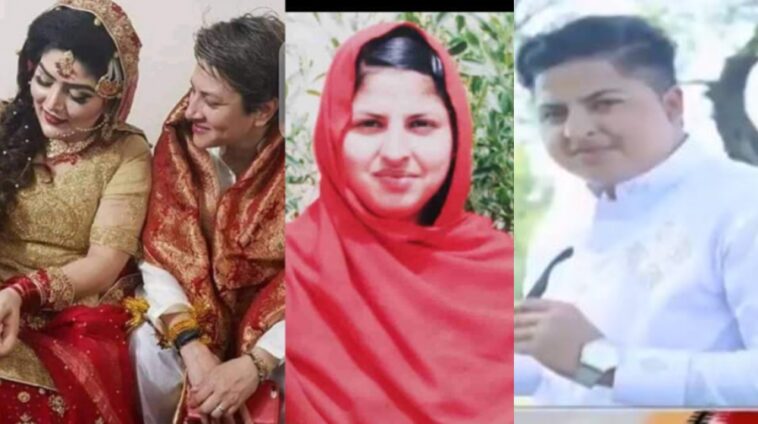 In recent days, Pakistan is witnessing a rather peculiar case of same-sex marriage. A petition was filed against a trans man, Akash for marrying his love. The Lahore High Court, in response, issued his arrest warrant.

Lahore High Court (LHC) Rawalpindi bench issued an arrest warrant for Akash, aka Asma Bibi for marrying a young woman in Taxila after undergoing an alleged sex reassignment surgery. It is alleged that Akash is not a trans-man. Rather, he just ‘underwent a sex-change operation to marry another woman‘.

In short, the allegation against Akash (or Asma Bibi) is that this was a same-sex marriage.

It all started when someone filed a petition filed in the LHC claiming that Akash was allegedly a woman who pretended to be a man to get married. Both Akash and his wife are facing charges for ‘contracting a homosexual marriage’.

However, Akash asserts that he is a transgender man and has the medical reports to prove it. He also presented the new computerized national identity card (CNIC) he had acquired after undergoing a sex-change operation to the court.

His wife told LHC that she is happily married. She said that;

“She is satisfied and happy with her marriage and that her husband was fulfilling all her needs responsibly and that she wanted to live with Akash.”

During the last hearing, the LHC Rawalpindi bench judge ordered the formation of a medical board to ‘test and identify the sex of said person‘.

Naya Daur reported that the judge expressed displeasure over the absence of Akash and directed the police to present him in the court at any cost. They adjourned the hearing.

The police told Justice Chaudhry Abdul Aziz that Akash was not present in his house despite frequent visits.

Cis-gender individuals do not willingly undergo sex reassignment surgery. According to scientific research, the psychological implications of sex reassignment surgery is great even for trans-people. The healing process can be grueling. The process requires a person’s physical body to validate their gender identity for their mental well-being.

From a psychological point of view, it is unlikely that a homosexual person would go to such an extreme just to legally marry in a country where homosexuality is outlawed. 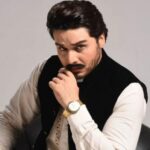 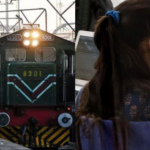