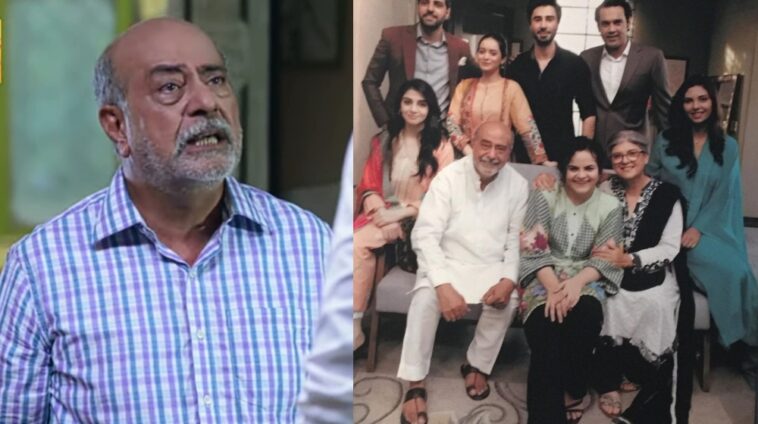 Big Bang Production’s Aulaad remained a super popular drama on ARY Digital. No wonder, the drama serial’s last episode had so many reactions on social media.

Directed by Aabis Raza the drama serial followed the story of an elderly couple and their children. We see the children sideline their parents as they go on to focus on their own family life. While the entire drama was tearjerker, the last episode will have you balling your eyes out.

This drama serial 'Aulad' had me in tears so many times. 😭💔

Aulad drama is Hell Emotional. I mean the director is throwing everything together. This could be rollercoaster emotional ride or the Director Might just Drag the Drama.#Pakistan #PAKvNZ #PakvsNz #Aulaad #aulad #auladrama #humtv #dunk #ARYDigital pic.twitter.com/fBMT5acKvG

People are in awe of the incredible acting by the whole cast. Not to pick favourites but Marina Khan and Muhammad Ahmed as the elderly couple were perfect.

Just started watching drama serial #Aulad it's something real to life, shows the reality of this present era. Best content which we actually want to see.⚡

Everyone took away the moral lesson here. We all definitely spend more time with our parents after watching this?

Today it's last episode of #aulaad
This drama Gave us all a huge lesson how parents ,, work hard for us and in return what we #aulad do with them … 🥺💔💔💔💔💔 pic.twitter.com/qNpLKzpCFw

#Aulaad drama was emotional, meaningful, and well-executed drama. It teach us the value of the parents. The Parents are those who care, support, love and no one could replace them .
It gives a huge lesson how parents, work hard for us and in return what we #aulad do with them💔💔 pic.twitter.com/g50aBX8Veh

However, some people don’t agree. We cannot deny there are many dysfunctional families out there. Our attachment styles do depend on how our parents teach us to love. Yet, many people are still having a guilt trip over ever mistreating their parents due to Aulaad.

never watch this “aulad” drama with your parents i repeat never

Am I the only one who gets up and goes to his room when my parents watch drama "Aulad" on TV?

In the last episode, we see the children find their way back. They confessed their wrongdoings, and ask their parents for forgiveness. Despite their attempts at reconciliation, the parents tell them it’s too late for redemption.

While some Netizens feel most parents would have given in and forgiven their children, forgetting the death of a child is not easy. Simultaneously the drama highlights the problem with brothers being ‘guardians’ for their sisters rather than encouraging autonomy of all children, not just sons.

Drama Serial "#Aulad" is an eye opener for parents who blindly trust their sons n give everything to them in their lifetime. Parents who leave their daughters' fate in their sons' hands. Gone r the days when sons would take care of their unmarried sisters n parents.

There are so many girls who stay unmarried after their parents' death. They r forced to stay in miserable conditions or get married to old men with kids. Parents should learn from this amazing drama.

How has this drama serial affected your relationship with your parents? Do you make more efforts to make them feel appreciated after watching the last episode? 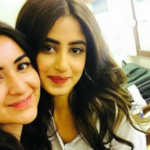 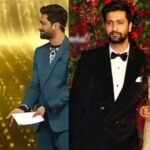