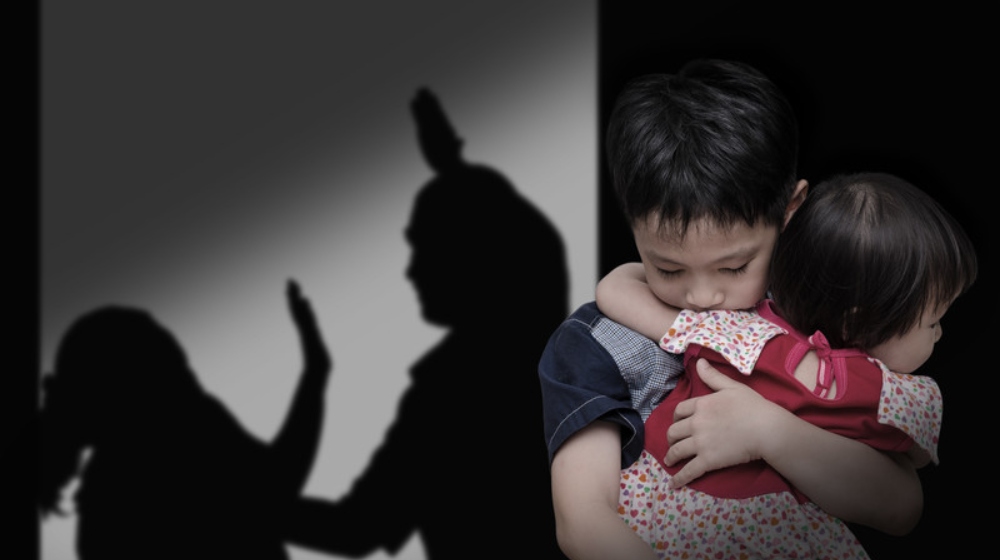 The Lahore High Court (LHC) told a woman to reconcile with her abusive husband for the sake of their five kids. The woman had approached the LHC for help in seeking custody of their children.

According to The News, on hearing the woman’s petition over wrongful confinement of her five children by her husband, LHC Justice Malik Shahzad Ahmad Khan told the woman to return to her abusive husband.

The woman explained to the top court that her husband, Abdul Razzaq was abusive, as he was violent towards her. He used to beat her and kicked her out of the house. She accused her husband of taking her children away from her.

Given the abusive nature of the man, the woman asserted that her life and the kids’ lives were in danger. She requested the LHC to recover the children and place them in her custody.

Police recovered all five kids from the man, Abdul Razzaq, and presented them before the court.

LHC Justice Malik Shahzad Ahmad Khan remarked that the couple has been given a chance to reconcile.

“You both should tolerate each other and reconcile for the future of your young children,” he said.

The judge then urged the couple to give the top court ‘good news’ in the next hearing.

“The court will receive good news from both of you at the next hearing,” Justice Ahmad added.

National Society For the Prevention of Crelty To Children (NSPCC) has asserted that ‘witnessing domestic abuse is child abuse.’ Exposing children to witness acts of violence has long-term effects on the mental well-being and psyche of children.

Research shows, not only does it desensitize them to violence, making them okay with enacting and experiencing violence as an adult, but it is also the root cause of other harmful behaviours. This includes emotional detachment, unhealthy attachment styles in relationships, and overall how they interact with other people in society.