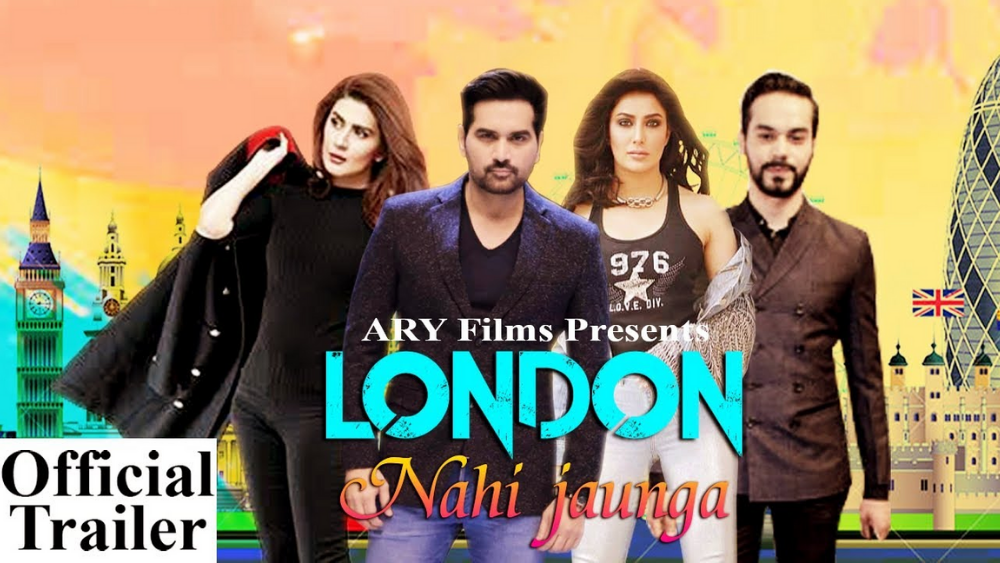 Rumor has it that London Nahi Jaunga is set to release in Turkey. Is this true?

According to several media reports, Irfan Malik apparently told Anadolu Agency that he wants to release his movie ‘London Nahi Jaunga’ in Turkey as well.

“My goal is to broadcast this movie in Turkey with subtitles and dubbing. Thus, this movie will be the first Pakistani movie to be released in Turkey.”

ALSO READ
London Nahi Jaunga Gets Delayed Due to Coronavirus

The conversation came up as the Turkish news agency talked to the filmmaker about his ongoing project as it’s being filmed in Istanbul. He shared how the country is like a second home to him and this is the third film he shot in Turkey.

Irfan Malik then decked out praise for the Turkish industry saying;

“Turkey has excellent technical facilities for filming and there is a large TV industry in the country. They said that there are 8,000 movie theaters here. I would like my films to be released here as well, … TV series from Turkey are shown on Pakistani televisions, but the Turkish films are not shown in Pakistani cinemas. We aim to take steps in this regard to improve the brotherhood and good relations between the two countries.”

Meanwhile, the film’s leading lady Mehwish Hayat opined how Pakistanis love Turkish series and the countries should collab on a project.

“Turkish actors are very popular in Pakistan. I think Turkey and Pakistan should work together in projects involving Turkish and Pakistani players.”

ALSO READ
Pakistan, Turkey to Co-Produce Series on the Life of Salahuddin Ayyubi

Aside from Turkey, parts of the film are also set to be shoot in London.