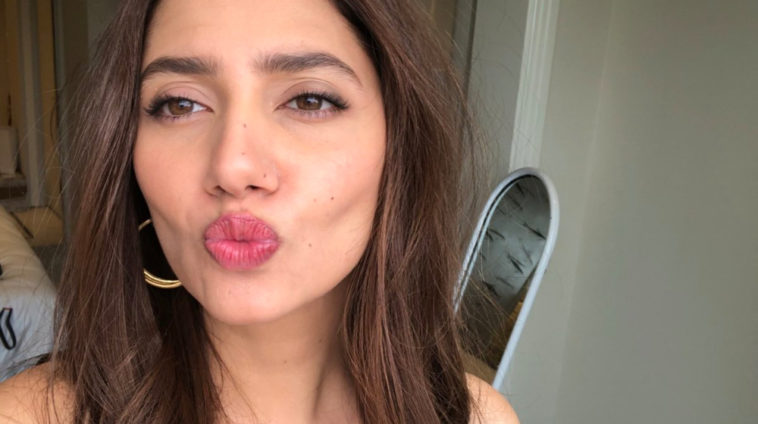 Mahira Khan has been in the headlines for the past few days following Firdous Jamal’s comments about her on Faisal Qureshi’s morning show. But it turned out Mahira doesn’t really care about what people has to say about her.

While promoting her upcoming film Superstar recently, the starlet was presented with the most googled questions about her. And we got some pretty honest answers out of her.

What Do People Want to Know about Mahira Khan?

It’s very often that we wonder about our favorite celebrities wages, don’t we? So naturally, one of the most googled questions about Mahira is – “What is Mahira Khan’s salary?”

Not a hard question to answer, but we all rather not answer it. However, Mahira’s answer was a straight forward one albeit a bit diplomatic (can’t blame her now can we?).

She revealed that the amount of money she gets varies with the kind of project she is doing. If it’s a film, the amount is a bit less. But if it’s a commercial, the amount is huge.

“Depends on what I am doing. If I’m doing film then my salary is quite less But If I’m doing a commercial then it’s a bit more.”

Who doesn’t want to meet their most loved actor or actress? Of course everyone of us does.
The second most googled question about the Humsafar star was – How to meet Mahira Khan?
She came up with a humorous answer to this question.

#MahiraKhan answered all the questions asked on #Google about her!! #QueenKhan recently visited #Brandsynario for the promotion of #Superstar! Movie is all set to release this #EidulAzha ? For full video visit: @brandsynario. @mahirahkhan

Mahira is gearing up for her next release Superstar this Eid Ul Azha.

She will be seen opposite Bilal Ashraf in the movie. 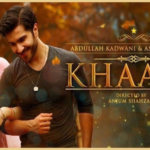 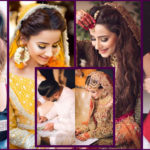