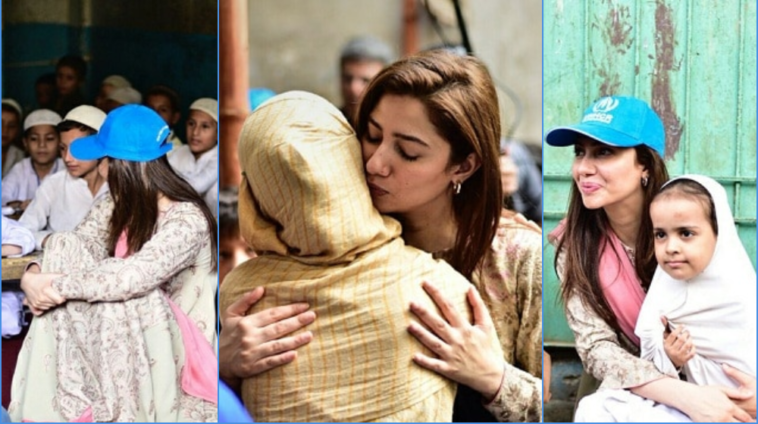 On account of World Refugee Day, Pakistan’s superstar Mahira Khan stepped forward and evoked empathy, solicitude, and compassion for refugees all around the world. She especially visited the Afghan refugee camp and also took some pictures with them.

The starlet joined hands with UNHCR (United Nations High Commissioner for Refugees) with the mission to raise awareness about Afghan refugees in Pakistan. She urged people to see refugees as victims of war and terrorism.

She was of the opinion that Afghan refugees have suffered enough pain and they did not deliberately leave their homeland. She also gave the example of the great migration of Mecca and how the Ansar helped the refugees (Muhajireen). 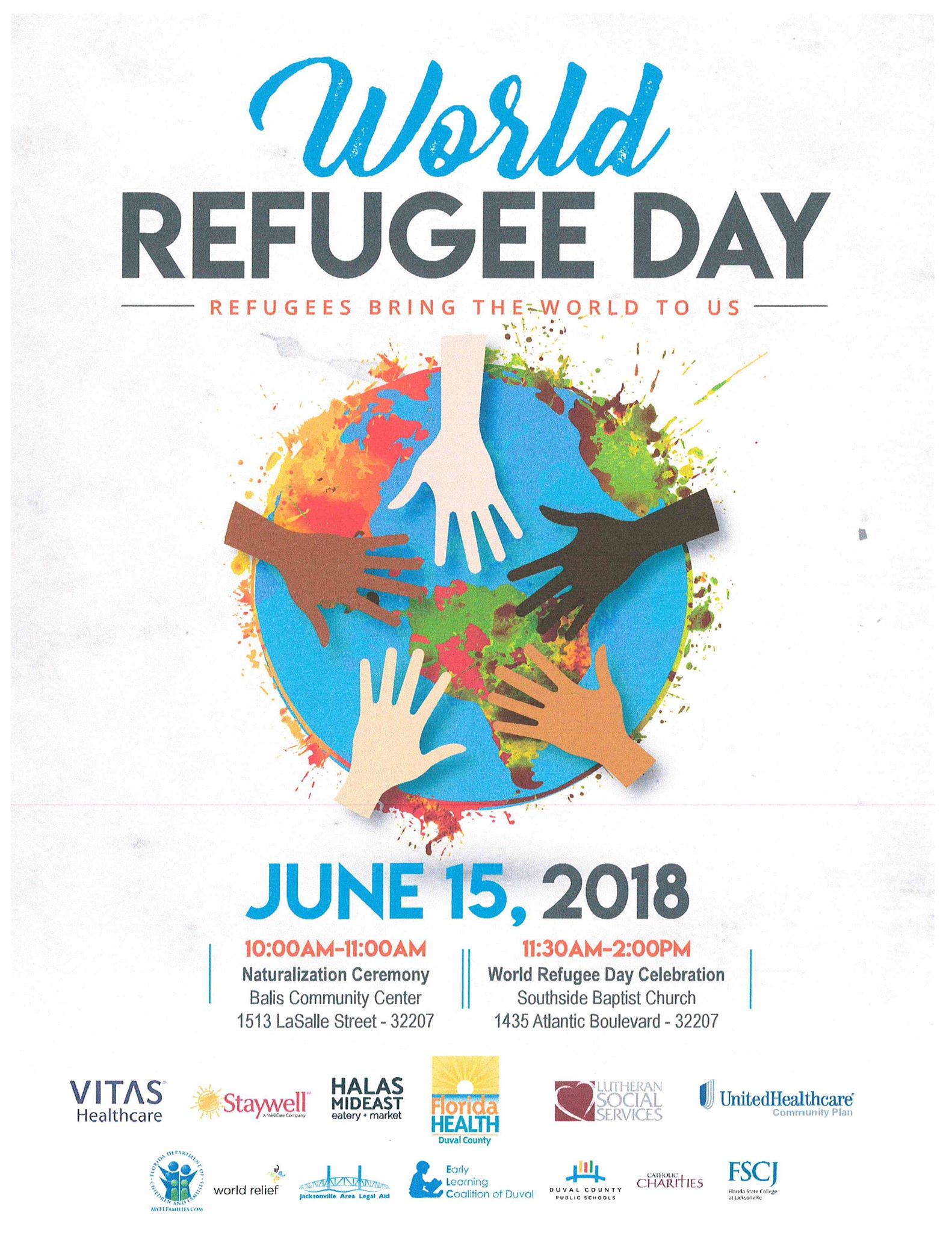 To shed light on the troubles of Afghan refugees, Mahira uploaded a series of Twitter posts and a video to emphasize how the refugees are living among us.

They’ve been denied a home.. but we haven’t denied them hope. Pakistan has been hosting millions of Afghan refugees over several years and continues to do so, we have given them a home within our motherland 🇵🇰 #WorldRefugeeDay #UNHCR @UNHCRPakistan pic.twitter.com/olNs55kqtd

Mahira Khan Is All Praise for Meera In ‘Baaji’ 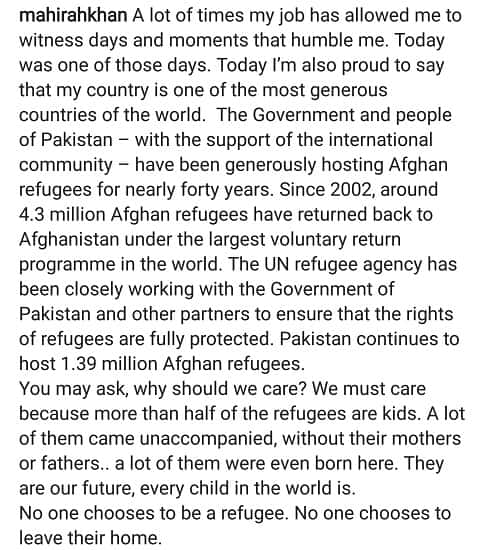 The video also features famous TV host Yasir Hussain and Ruvendrini Menikdiwela who is currently the representative for UNHCR in Pakistan.

More than70 million people were forced to flee in 2018.
That’s one person every two seconds who have been denied a home.
Please join me and take a #StepWithRefugees  this #WorldRefugeeDay  – go to https://t.co/ofVoctFQhE

Mahira Khan Shoots Down Reports Of Her Engagement 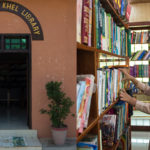 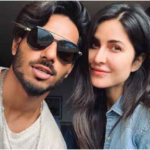