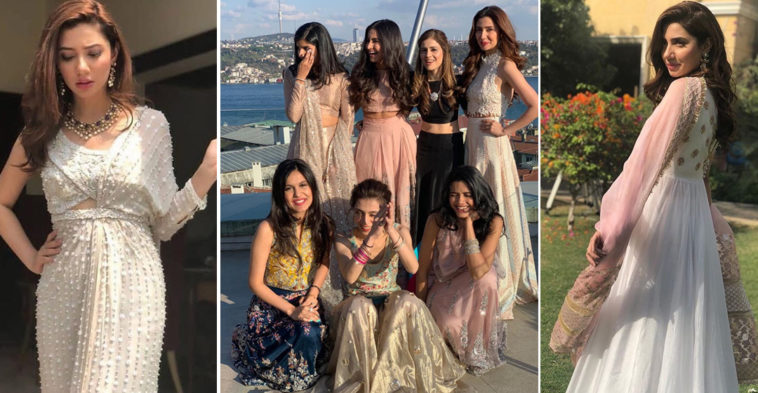 One of the most dynamic Pakistani actresses of our times, Mahira Khan is undoubtedly a favorite for many of us.

She started out small as a VJ, and then went on as a host at a TV show called Most Wanted. In 2011, she signed up with Shoaib Mansoor for his movie Bol which became a hit. She then appeared as a lead actress in Hum TV’s drama serial Humsafar alongside Fawad Khan, the serial that turned her into a bonafide superstar.

Later on she was then cast as the leading actress in every drama or movie she signed up for. Some of them are Shehrezaat, Sadqay Tumhare, Bin Roye, Ho Mann Jahan and Verna.

She also got to work in a Bollywood movie Raees along with none other than Shahrukh Khan himself. Currently, she’s working on her new movie Parey Hut Love.

She recently attended a friend’s wedding in Turkey, and boy she just can’t do no wrong! Check out her new look here.

Apparently, she’s in Turkey these days, attending a friend’s wedding.

She’s wearing a beautiful white ensemble for the evening event and looks absolutely gorgeous in it. 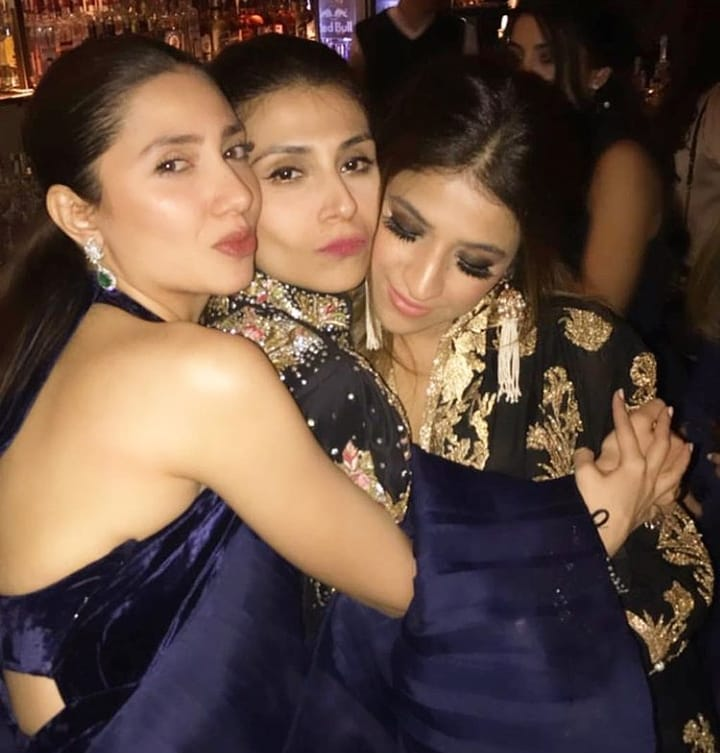 In what seems like a bachelorette party, she wore a midnight blue ensemble, as per the theme of the event. She also has a low ponytail thing going for her. 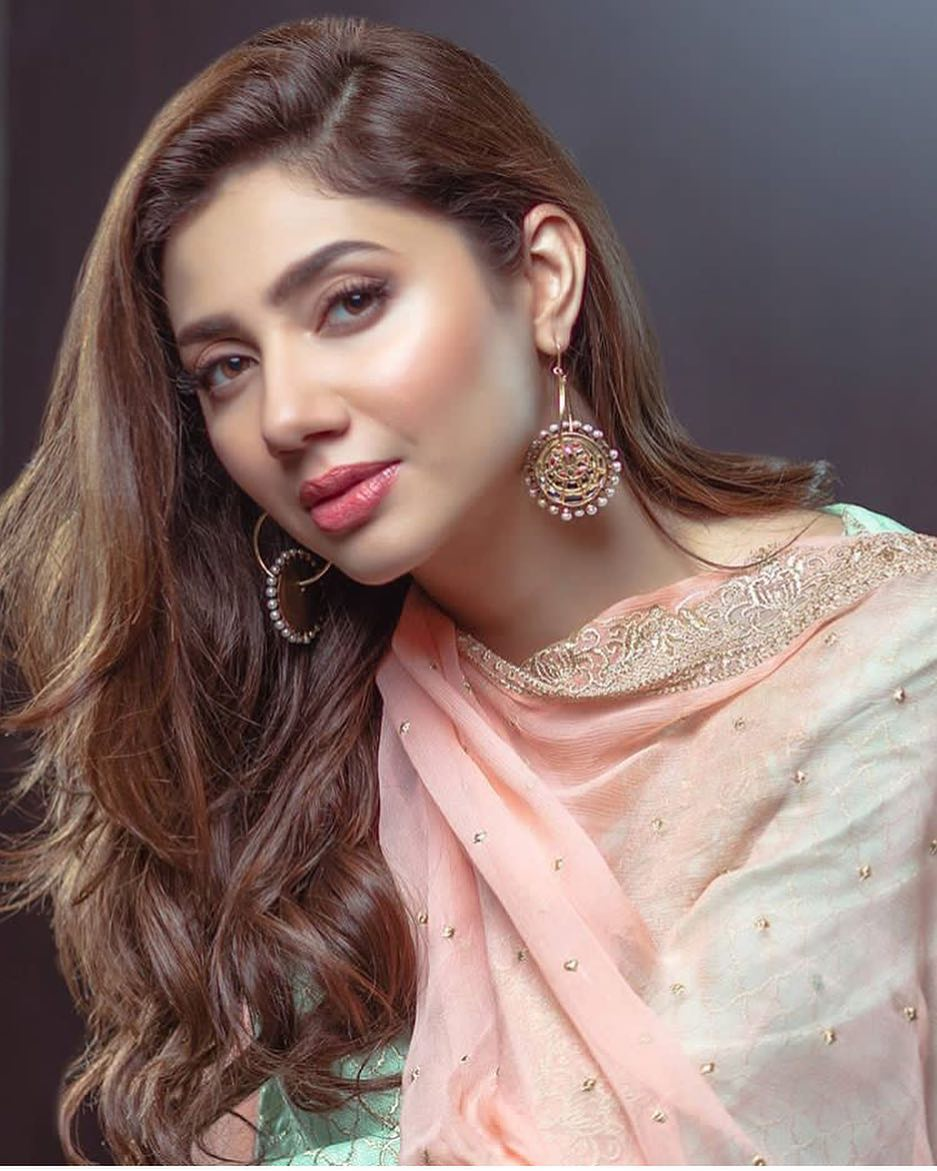 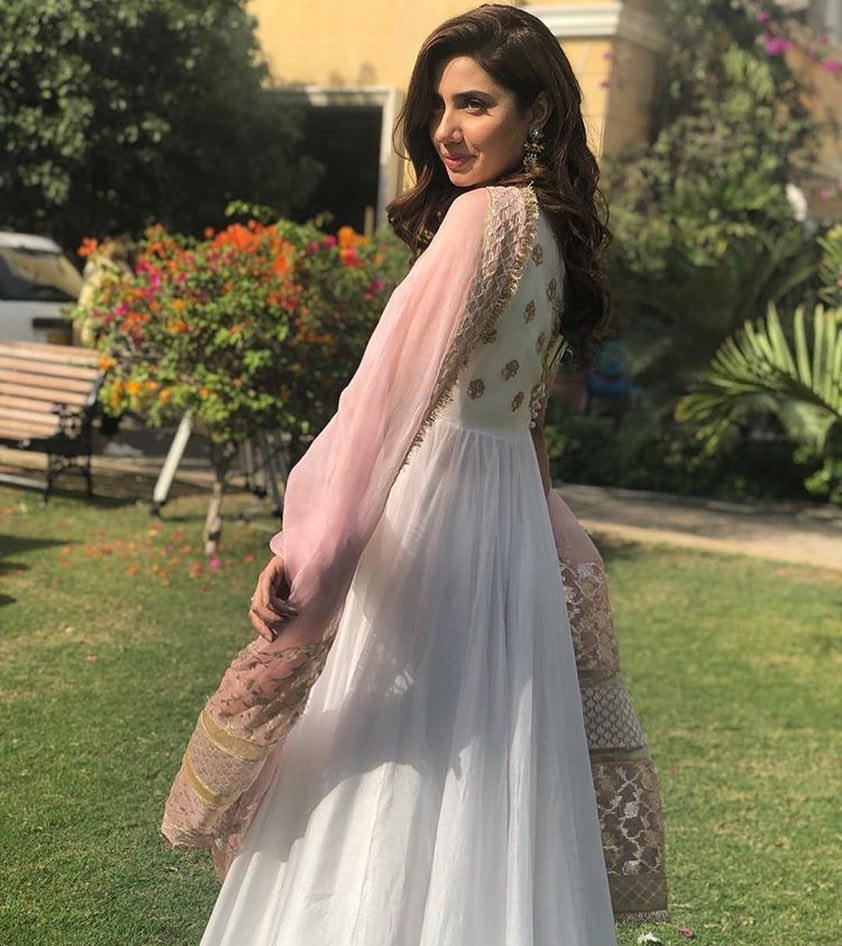 The peach and white looks adorable on her. 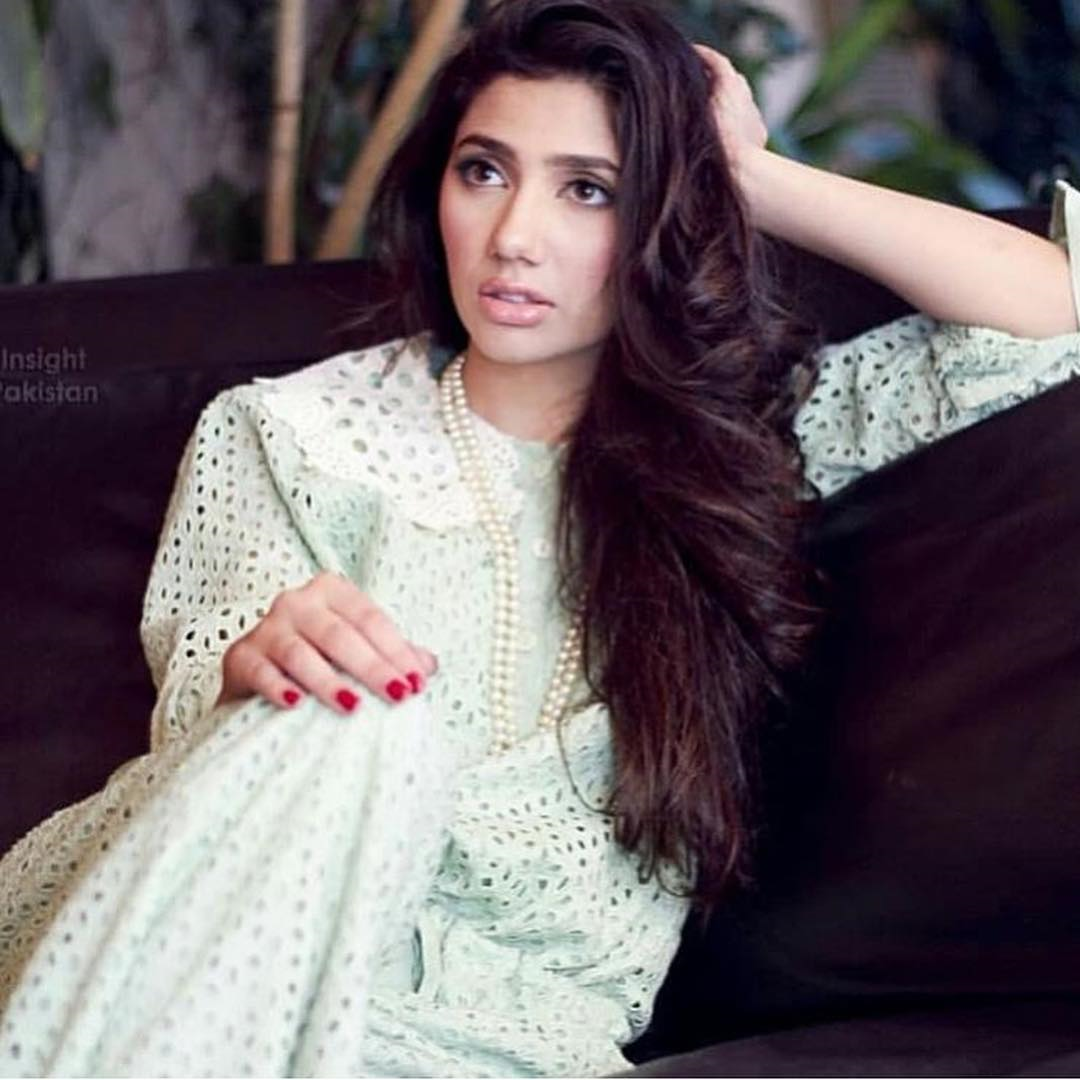 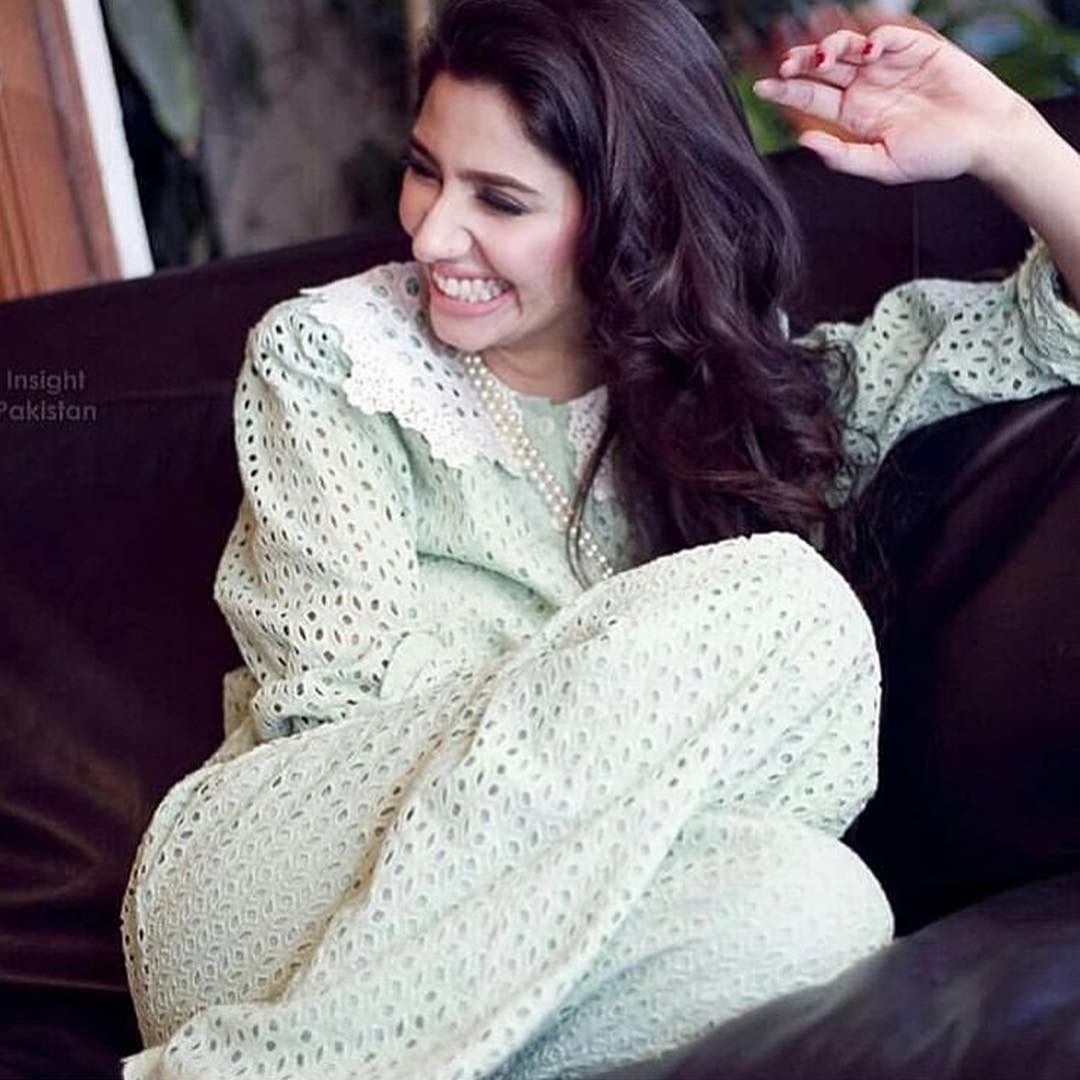 We can see Mahira Khan mostly wearing white in almost all of the events, and there’s not doubt that she looks heavenly in them all.

For the makeup, Mahira went with a very light and natural look, and we think she chose well. As for the hair, she likes keeping it open and loose. 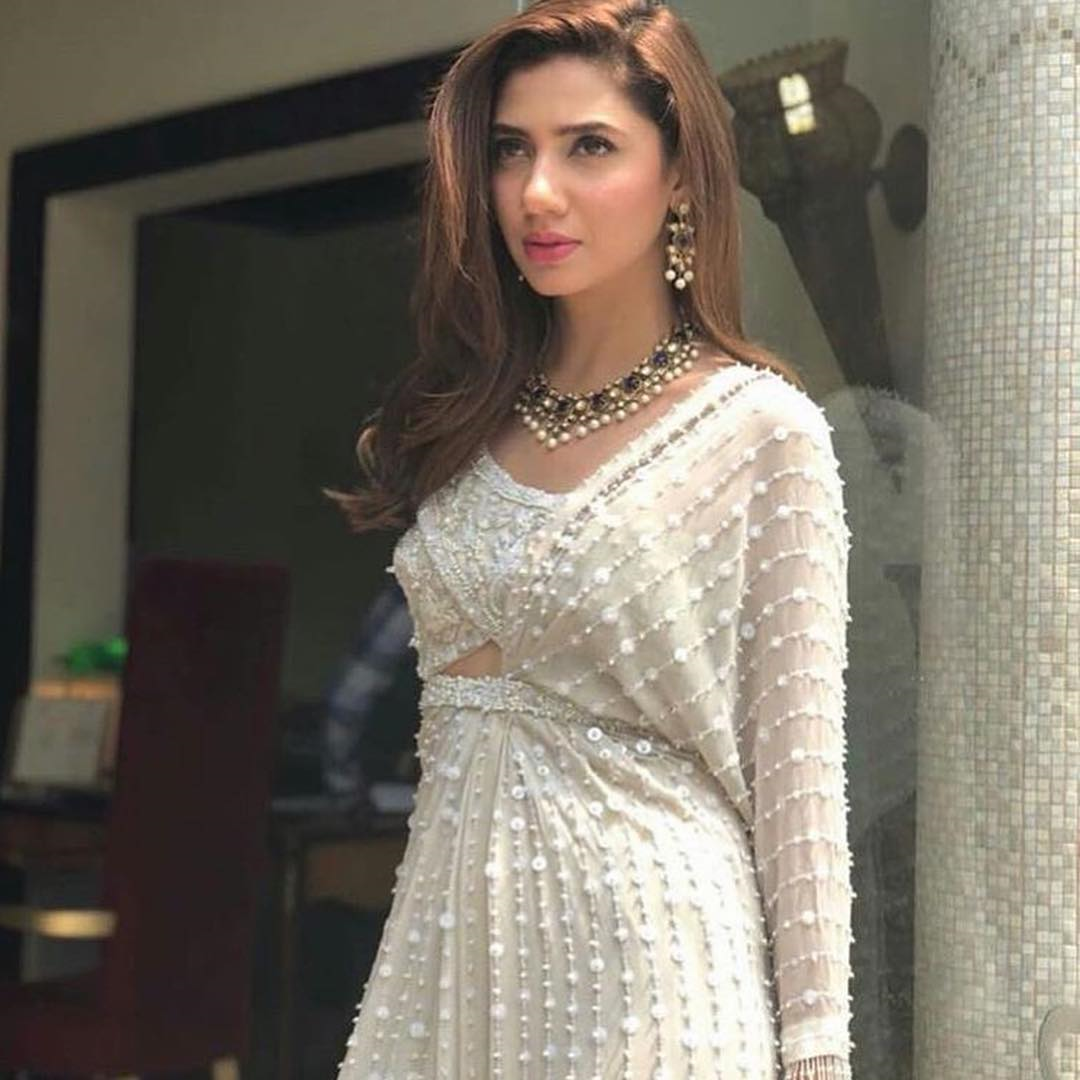 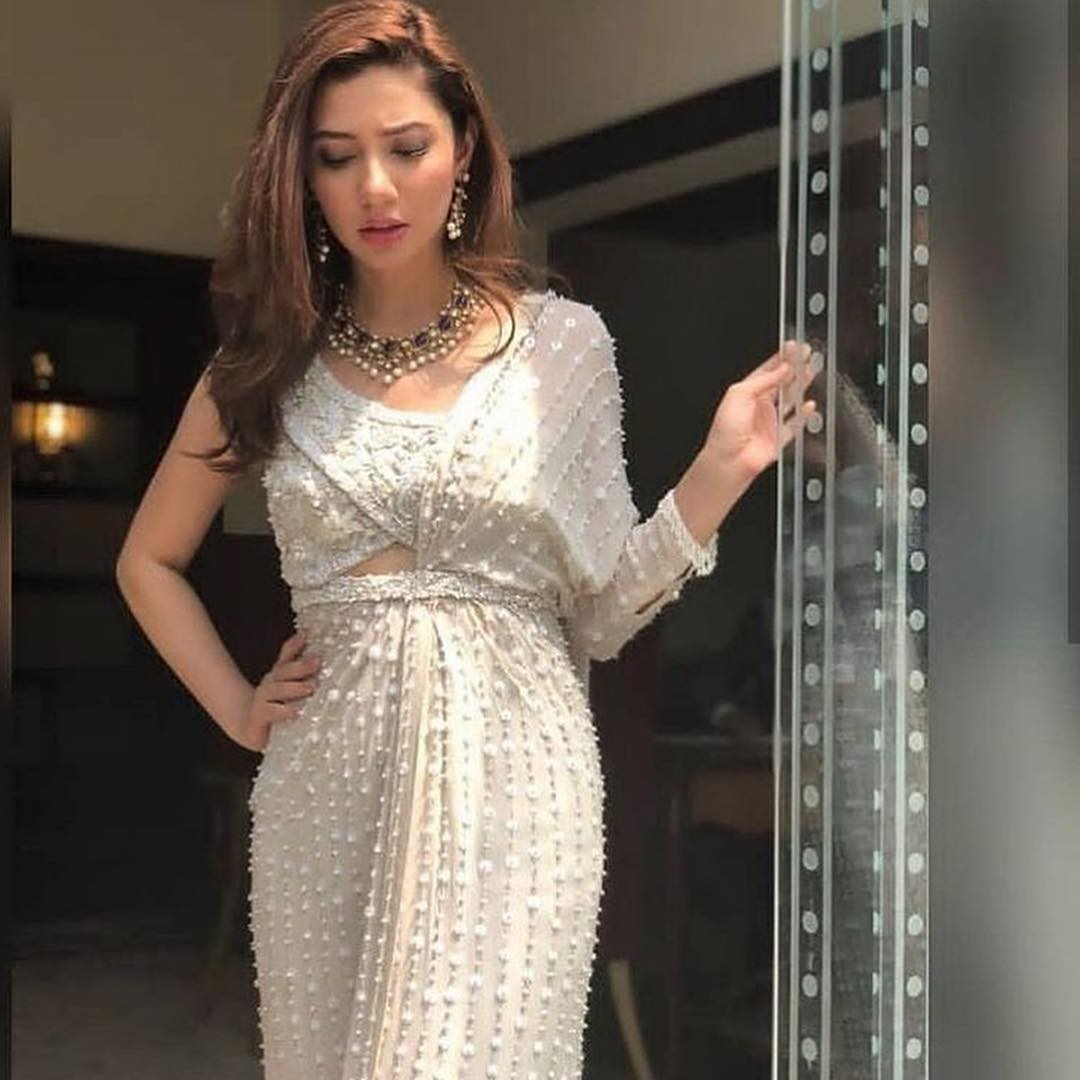 We can’t wait to see her in Parey Hut Love. We wonder what her next big project will be? 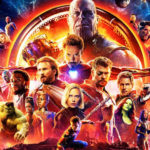 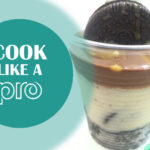