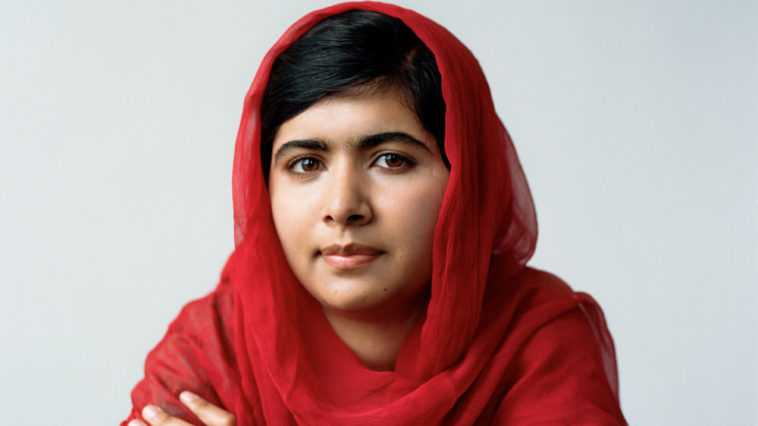 Book lovers of the world, ever thought about what’s on Malala Yousafzai’s reading list? Well, now we can get a glimpse of what’s Malala might be reading by joining her book club!

The education activist has started her own book club. After graduating from Oxford with a Bachelor of Arts in Philosophy, Politics, and Economics the Nobel laureate had plenty of time in lockdown to get some reading done.

The 22-year-old author is now sharing her reading list with the help of an Austin-based literary startup Literati. The platform is set to launch in October.

Each book club has a theme and it’s own title. Malala Yousafzai’s book club is titled ‘Fearless’. She told Forbes;

“It’s not that you don’t have fear because it’s part of our human life that there are lots of difficulties in our way, there are many obstacles.”

JCF is pleased to introduce Myth and Meaning, a Joseph Campbell Foundation monthly book club arriving this October from Literati!
.@Literati, an Austin-based literary startup, is launching their newest endeavor: book clubs for adult readers, curated by luminaries in their respec pic.twitter.com/D8UAL7NJ1x

Until now Literati had been a monthly book club for kids aged 0-12. Now it costs members $24.95 per month for each book club. Members receive a copy of the book selected by the head of the book club in the mail.

Paulo Coelho Wants You to Donate Books to Balochistan!

Like any book club, they read the book and discuss it over the course of a month. Members also get limited release access to Literati’s iOS app, a social platform for book discussions.

The app is currently being beta tested. Bibliophiles far and wide can join the club or any other club of their choice on Literati. Even non-book aficionados just there to learn can join too. 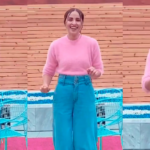 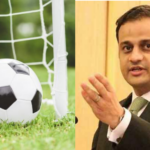