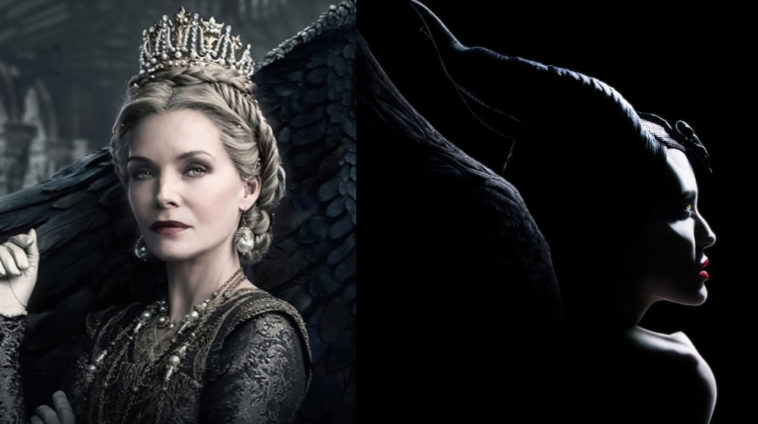 The trailer for Disney’s Maleficent: Mistress of Evil is out and we got our first look at Michelle Pfeiffer’s character in Queen Ingrid.

“You’ve done an admirable job going against your nature to raise this child, but now she will finally get the love of a real mother.”

Here’s the trailer for the Angelina-Jolie starrer animated sequel which features the famous antagonist from animated classic Sleeping Beauty.

Looks like we have another evil queen here (Pfeiffer) who is fueled by prejudice. Given the protective mother that Maleficent (Jolie) is, she’s not allowing anyone to steal her little ‘beastie‘.

So its going to be Jolie vs Pfeiffer? Sign us up!

Prince Phillip’s mother Queen Ingrith is really bringing out the horned fairy’s bad side. Maybe Phillip (Brenton Thwaites) is the playboy he was in the books?

Based on the looks of it, the power-hungry Ingrith wants her future daughter-in-law Princess Aurora (Elle Fanning) cornered and Maleficent out of the way. The way she’s slowly indoctrinating Aurora to fear her fairy godmother is astonishing (teenagers really are the worst).

“Maleficent is a threat to everyone, We’ll do our best to protect you.”

As Queen Ingrith moves on to wage war against Maleficient to ‘protect Aurora’, it’s clear Aurora is being used as a shield as Ingrith goes about her business.

Maleficient: Protector of the Moors

With the prejudice, Ingrith holds against the horned fairy and mother to her daughter-in-law, no wonder Maleficent is wary of her. As Maleficent’s god-child, Aurora is not just queen of her kingdom but now also the Moors.

As the protector of the Moors, Maleficent needs to look out for the best interests of the magical creatures within.

For someone who is just looking out for Aurora, Ingrith has prepared Maleficent-killing weapons beforehand. This is interesting to note because it shows that Maleficent isn’t the first of her kind that Ingrith has faced-off against.

By the end of the trailer, we see a whole load of more horned fairies (if that’s what they are).

Since the title of Maleficent 2 implies there’s a mistress of evil, the safe bet is that it could be Ingrith. Maybe our horned fairy is a vessel or maybe a tool in an agenda. We’re guessing maybe it has to do with Chiwetel Ejiofor’s character.

Not that we would mind them being paired up, but it looks like Chiwetel Ejiofor’s character is calling on Maleficient to fight for their cause.

“You spent years caring for a human. Now it’s time to care for your own.”

With Ingrith as the villain, we think there might be more here. If these guys are horned fairies just like Maleficent, then why don’t they have the same magic?

Why does a whole troupe of horned fairies need help from Maleficent?

Things may not add up till we finally see the movie, given Pirates of the Carribean: Dead Men Tell No Tales director Joachim Rønning, directed Maleficent: Mistress of Evil. 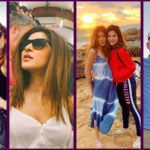 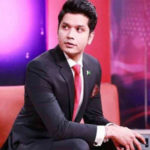