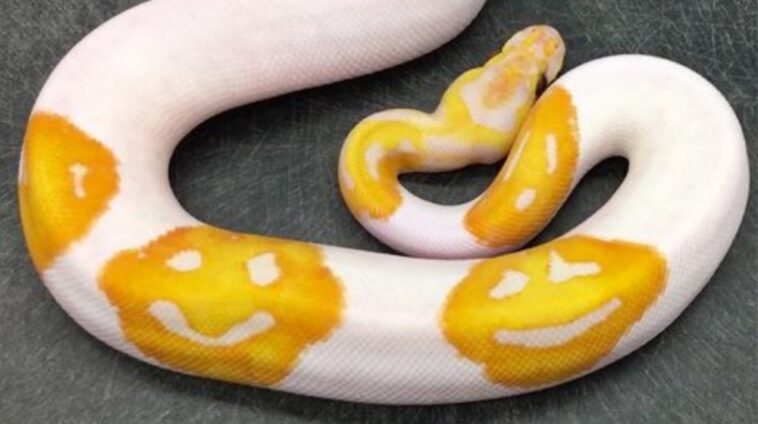 While this may just have been a freak accident, Justin Kobylka locked in an impressive payday for his mistake. According to UPI, the snake breeder in the US has been breeding snakes for two decades. Although he’s spent eight years trying to perfect a different pattern on lavender albino ball pythons, he stumbled on gold out of pure luck.

He had not been trying to create a reptile that was born with three yellow smiley face emojis on its side, but a ‘smirking serpent’ is what he got. The breeder said the rare pattern would likely pop up in only one in 20 of the snakes he bred.

Justin Kobylka the grinning ball python was sold for around $6,000, that’s sixty times more than the price of an average ball python.

A  recessive gene mutation that occurs naturally results in unique patterns on ball pythons. However, this smiley face emoji snake is extremely rare and probably doesn’t exist in the wild.

“Yellowish smiley face symbols likely would not be found in the wild,” said Justin 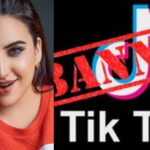 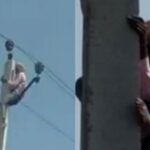