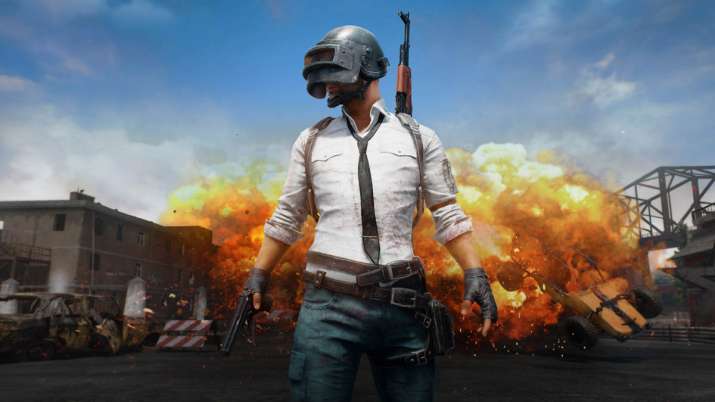 The already controversial PUBG has been associated with yet more violence following the murder of Daleep Raj by 3 PUBG players after an altercation. This took place when Raj was allegedly killed by 3 men after he asked them not to make noise.

The men involved Raj Kumar, Bikram Jeet and Rohit Kumar were playing the game in question when according to them, Daleep Raj objected and asked them not to make noise.

Not too long after Raj was allegedly attacked by the three men with a log of wood and died on the spot, officials said.

According to authorities, the incident took place in Badyal Qazian village of R S Pura tehsil in Jammu district and the three accused have been arrested.

Over at Pakistan, the Pakistan Telecommunications Authority (PTA) decided to unban the popular battle royale game after PUBG’s representatives met with officials. 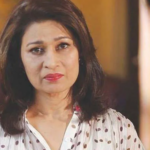 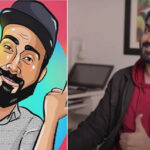