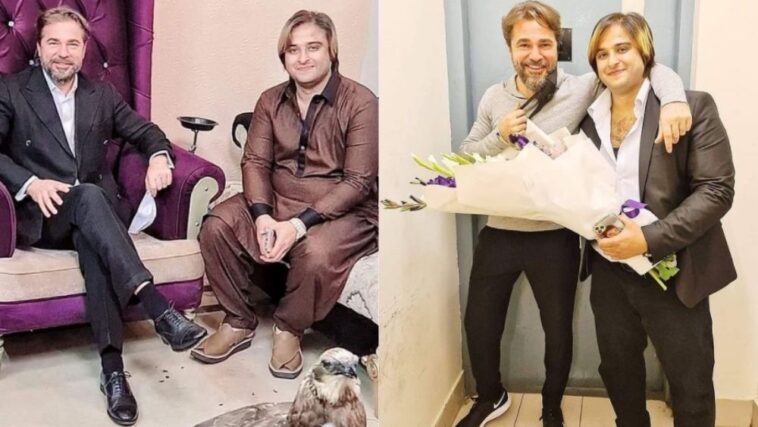 Engin Altan, aka Ertuğrul from Diriliş: Ertuğrul, visited Pakistan last week. His short visit to Lahore was linked with a private business company. The man behind this huge arrangement, Kashif Zameer, is reported to be the Managing Director [MD] of Chaudhry Groups of Companies. But the public was recently presented with a mother of all plot-twists when Zameer was deemed a wanted criminal and arrested by the police.

As reported by TRT, the 41-year-old Turkish actor was invited to the country to sign an agreement with Chaudhry Groups of Companies. He was to become a Global Brand Ambassador for the organization. And the MD also allegedly offered to pay him $1 million upon his visit.

Due to the pandemic, Engin was unable to meet his fans or attend large gatherings. But the man who showed him around town, Kashif Zameer, was later identified as a wanted criminal by several media outlets.

Reportedly, he has committed 8 different criminal offenses, and the police had been on the hunt for him. Yesterday night, Zameer, along with his armed friends, was arrested by the SSP (Investigation). Now, a video of the alleged criminal is making rounds on social media.

Zameer has quite a following on his TikTok account, where he is known to flaunt his expensive jewelry and other valuables. During Engin’s visit to Pakistan, he also gifted the actor a ring worth Rs. 60 lac. In a video, Zameer revealed that the allegations against him are nothing but retaliation.

The MD further revealed that the media outlets had contacted him to get in touch with Engin Altan. However, because Zameer denied their requests, they took their revenge by framing him as a criminal. He said:

Big-name brands are unable to digest that I was able to do what none of them could. They are now trying to ruin my image and my deal with the actor.

He named 2 media outlets, New News and Lahore Rang, who he thinks are behind these allegations and his unwarranted arrest. Take a look at his video here:

Do you believe Kashif Zameer’s story? Share your thoughts in the comments section. 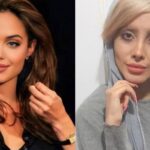 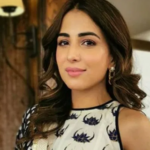