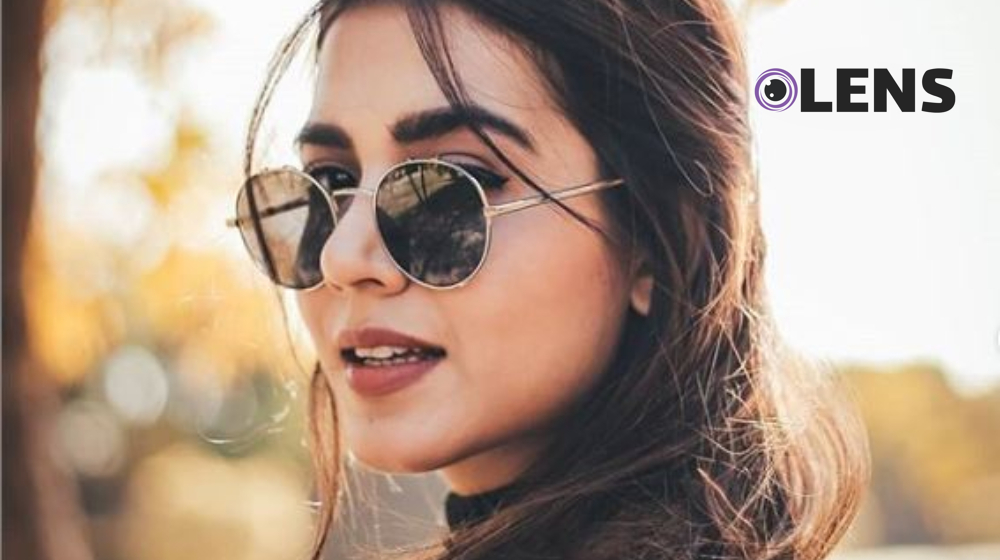 Mansha Pasha, the breakout star from crime thriller Laal Kabootar, recently spoke about whether cinema caters to a certain audience. She also spoke about how these mindsets affect the representation of women in film.

The Laal Kabootar actress along with fellow actors Hareem Farooq and Osman Khalid Butt shared their views on women in film while attending a media festival.

Watched @LaalKabootar last night and will someone hlep me get out of the trance I'm in ever since? https://t.co/BRyf3uZuai! 👏👏👏@manshapasha and #AhmedAliAkbar, I LOVE YOU GUYS! 😭😭😭

She highlighted that certain movies cater to certain demographics and audiences. Some movies, which are made with upper-middle class audiences in mind, feature more progressive women characters.

“Films are being made for an upper middle class audience, who can afford expensive tickets, therefore the women in film are a lot more progressive than the women we see on TV.”

A logical observation, especially from someone who actually works in the entertainment biz.

Of course, this one random troll completely ignored her rational argument and turned it into a moralizing sermon. Statements like ‘you will always be judged, discouraged and will never get acceptance ever’ were thrown around.

@manshapasha Saw you attended that conference with @aClockworkObi and @FarooqHareem. To make it clear to you those who break the laws of Islam which entire showbiz work does will always be judged and will always be discouraged and will never get acceptance ever @OfficialHanzala

Mansha Pasha made quick work of this troll and showed him the door.

I think people who follow and write to us sinners are also sinning. I suggest you secure your afterlife by swiftly unfollowing. God bless. https://t.co/S9YXQAlQ7E

That didn’t deter the troll however. For all his insistence on ‘giving advice’, the guy seems to have forgotten no one has the right to judge people as sinners or otherwise. That authority belongs to someone else:

This one guy had a point regarding trolls who think they have the right to deliver moral sermons on Twitter:

Loool it's so easy to call someone a sinner behind the luxury of a mobile device or PC. I wonder if ppl would have the balls to say half th things they say on Twitter to someone's face

Sermonizing is Easy, Taking Action is Not

Remember that viral video of an ‘FIA official’ harassing a bus hostess? In an ideal world, most of the silent participants there could have thrown the abusive official off the bus, if they had any regard for safeguarding the rights and morals of womenfolk. As the video footage shows, that not exactly what happened. Of all the people on that bus, only one stood up for that bus hostess.

At the same time other people like Manal Faheem Khan used Mansha’s quote to raise other women issues in the industry.

Manal highlighted how women are treated in the biz are treated. She has a point why is everything a gender battle and not about helping victims.

@aClockworkObi was called a "gender traitor" for supporting Meesha Shafi. This lends insight into how matters of sexual harassment become about men vs women instead of victim vs perpetrator. Men in the industry aren't encouraged to support women who may have been abused.

Women Need to Stand Together

Mansha Pasha has spoken out about the need for women in this country to watch each other’s backs. She called for them to have a stronger voice together, instead of being divided.

From stole my husband from my best friend and cheated on my fiancee, to jab Me Too hota hai ussi waqt kiyon nahi boltein, to quotes from Uncle Ben and your friendly neighbourhood spider-man.

The women of this industry need to step up and learn to speak better.

Mansha’s thoughts apply not just to women in the showbiz industry but from across all other walks of life as well. In an age where a bunch of men are defending their right of privacy being violated over a deeply problematic Facebook group that attacked women, surely there’s a need to sit down and think where the problem lies, instead of lecturing others of their morals on social media platform.