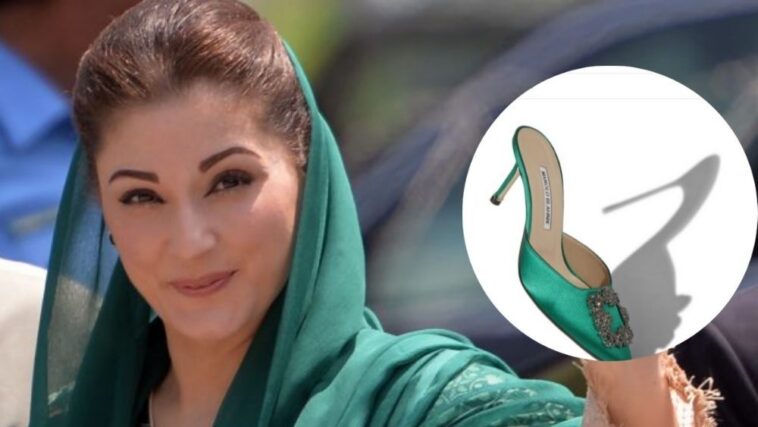 While a lot of political figures and influential families have been under the microscope for alleged corruption and money laundering, the Sharif family is probably one with the spotlight on them more often than not. Recently the ex-Prime Minister’s daughter Maryam Nawaz is receiving a lot of heat.

46-year-old Maryam Nawaz is the daughter of Nawaz Sharif, the ex-Prime Minister of Pakistan who was convicted by Pakistani courts over corruption 2 years ago. While he served as the Prime Minister for a total of 9 years in as many as three terms, his downfall started after the Panama Papers case.

After he left for UK for medical treatment last year, his daughter Maryam was usually seen in his stead as an advocate and spokesperson for the PML-N. She was tasked with rehabilitating the family image. 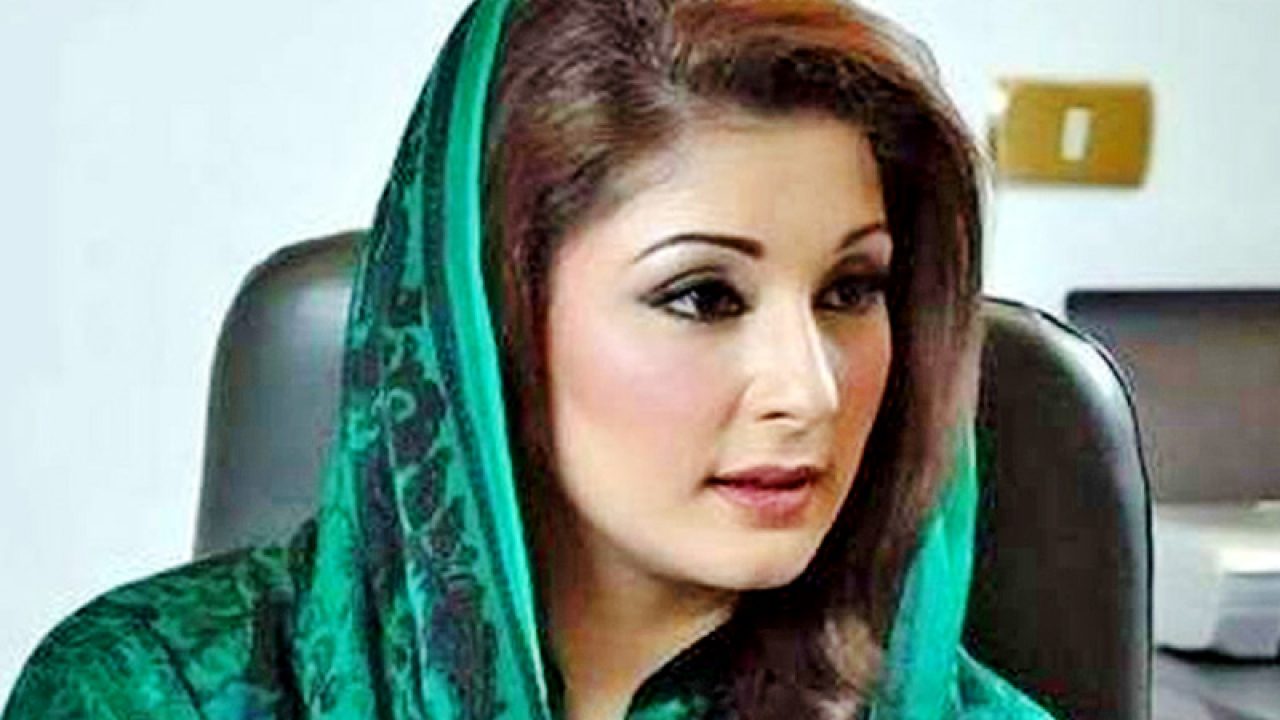 Recently, she attended the All Parties Conference, a grouping of opposition parties. While there was much brimstone and fury from many opposition leaders during that conference, Maryam Nawaz was in the news for entirely different reasons – her attire.

What shoes is Maryam Nawaz wearing?

Some eagle-eyed observers couldn’t help but notice her shoes.  The woman who publicly claimed her family doesn’t own the Avenfield Apartments outside of Pakistan, was seen wearing shoes worth almost Rs 2 lakhs.

Let’s take a look at her pictures from the conference first: 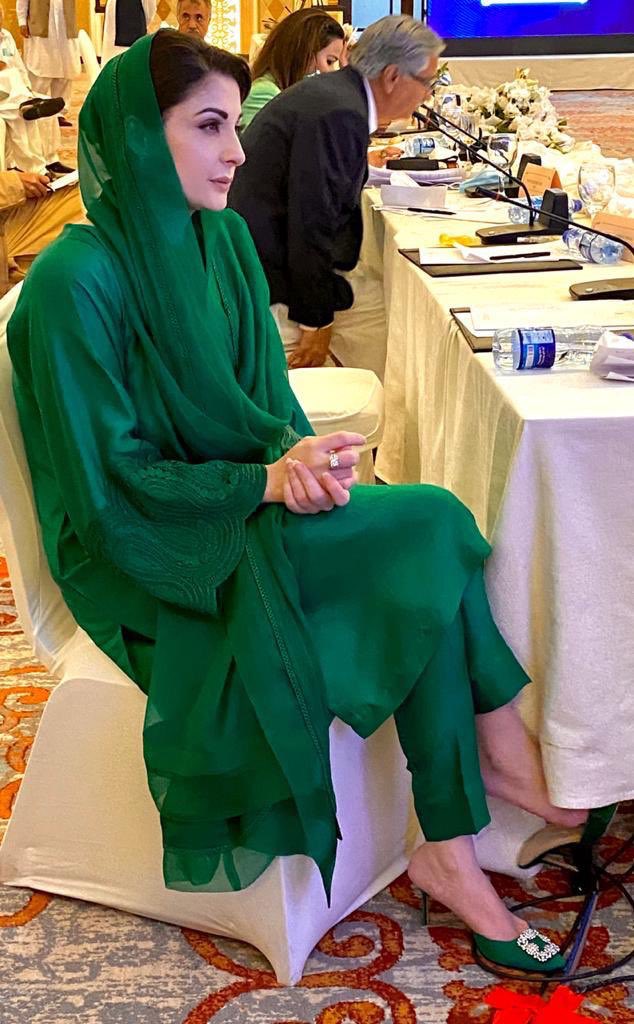 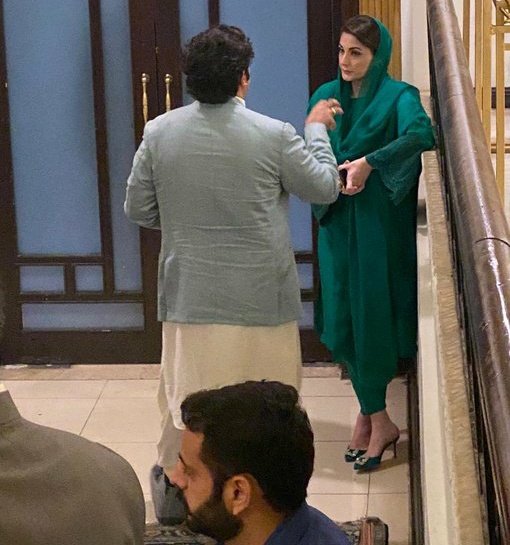 We did some digging and found out that she was wearing Manolo Blahnik shoes worth Rs. 164,082.71 to be exact. Take a look: 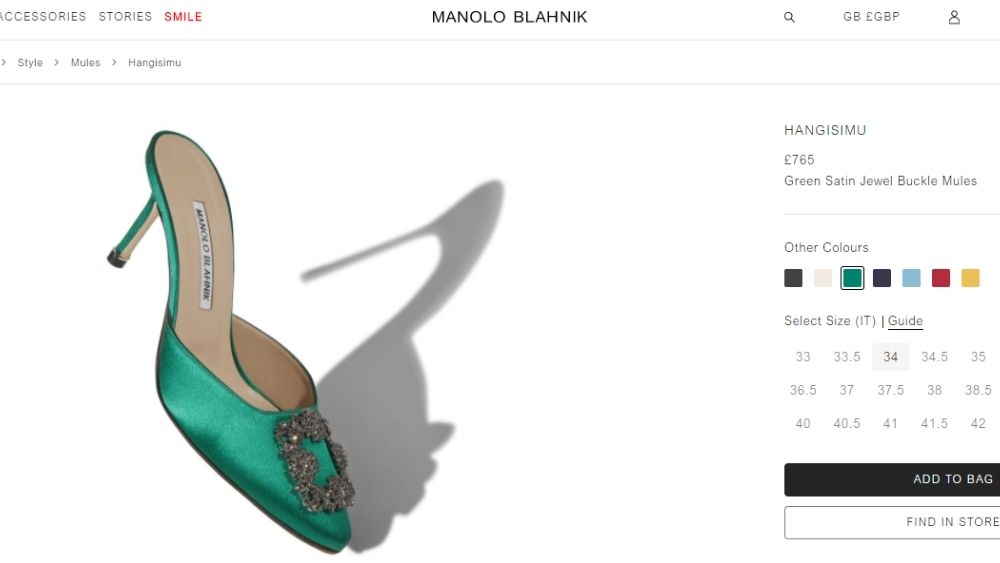 Of course, some people loved those shoes, but many were not amused at the blatantly outrageous display of wealth.

In Pakistan, where the minimum wage rate for unskilled & juvenile (14 years to 17 years) workers is Rs. 13,000 per month, these designer shoes could take people more than 12 months to afford it.

While Maryam Nawaz was strutting around in her designer shoes, people could not help but notice the hypocrisy. Here’s what netizens have to say:

Can anyone tell her that contrast is classy? Sar pe lagi pin bhi green ho gi, I bet 🙄

She's all about Manolos and Chanels. Her flat pumps from KFC also looked like Manolos, roughly around 2 lac rupees. About monthly earning of 10 average families in the country her father was the PM of. https://t.co/uYnEz4lEJS

And people are justifying it just because she's an ex-PM's daughter. But the thing is, the way she explained her financial condition, how is she even able to afford these?! Isn't anyone going to ask that? How much does a PM earn?!

How much does SHE earn. Or her husband. All of this is our money technically. We've been gifting them their fancy shoes and bags and cars. Happy birthday Maryam 😩

About 10 years ago that attire was so cool and all. But nowadays every no-doltia is wearing Manolos, Chanel and Prada. In times like these, you are no longer defined by your multi-million dollars accessories. No longer classy, rather seem quite shoda.

Some also came to her defense, and here’s what they said:

These are for £150, tax daal ke hojaega easily 45k+. Does this matter? NO. Should i now go to NAB for buying an expensive shoes? Ajeeb farigh psychology hy bhae Pakistaniyun ki pic.twitter.com/HYE6UkOv2n

Or it can be a replica too ffs pic.twitter.com/XPE0RlWjcv

Do you think Maryam Nawaz’s shoes are an extravagant display of her wealth? Or are netizens overreacting? Let us know in the comments section. 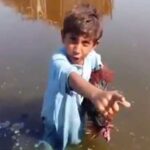 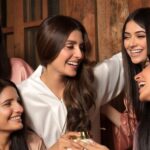