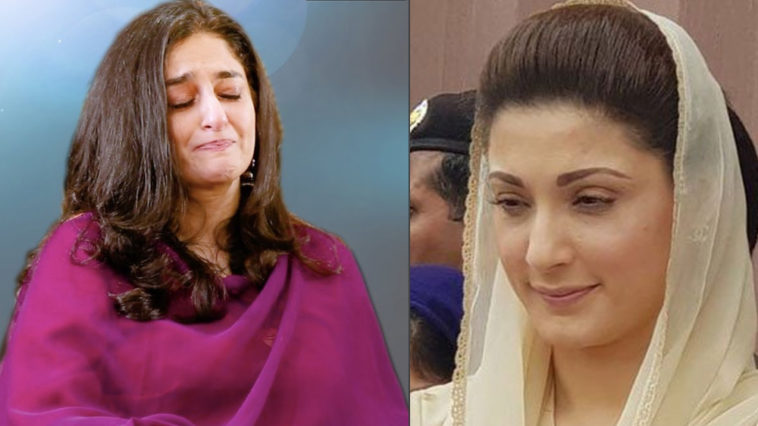 In a recent interview with Samina Peerzada, Pakistani actress and host Nadia Jamil revealed a shocking fact about Maryam Nawaz. The two were school fellows in the Convent of Jesus and Mary, Lahore, where Nadia was senior to Maryam.

She spoke of how Maryam was a bully to her, and even went so far as to degrade her father.

“At the time, Maryam’s father was the Chief Minister, and the Nawaz family was very powerful and influential,” said Nadia. “She was my junior and she said to me:

She also mentioned how after her reaction to Maryam’s comment, her grandmother scolded her, saying that she should be careful as the family could shut down her father’s business. However Nadia continued to stand her ground and defend her father.

Maryam Nawaz has not made any comment on the interview. The vice president of the Pakistan Muslim League (PML-N) is currently awaiting her hearing at the Lahore High Court (LHC) regarding her bail in the Chaudhry Sugar Mills case.

The episode of Rewind with Samina Peerzada was its 100th marking a milestone in the show’s broadcasting. In the interview, Nadia Jamil delved deep into her personal life, talking of her illness, career, parenthood and more. Watch the heart-wrenching interview here: 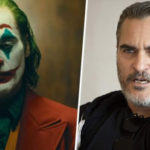 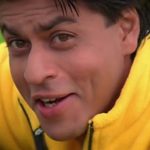