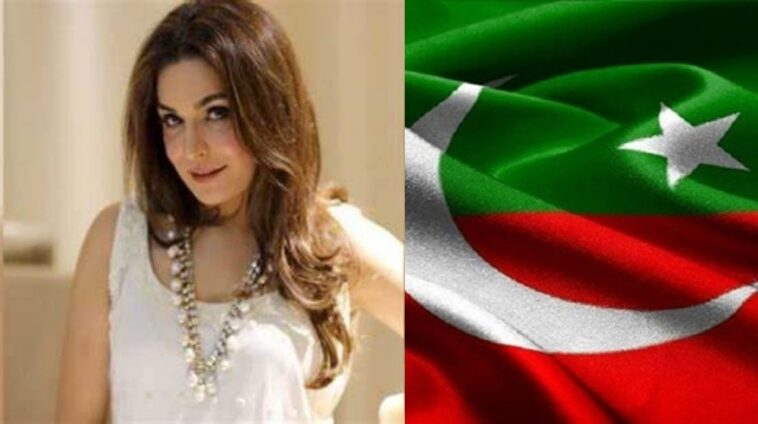 Geo News reports that Lollywood actress Meera announced her entry into the political arena. Her reasons: she’s heartbroken with the state of affairs in the entertainment industry, so she is diverting her energy to politics.

“I am heartbroken with the world of showbiz and have decided to join politics.”

The Baaji starlet hasn’t yet revealed why she opted to join PTI’s political platform. Though she did share that she would soon hold a press conference with party leaders in this regard.

It is pertinent to mention this isn’t Meera Jee’s first stint in politics. Back in 2013, the actress had announced that she would contest against Pakistan Tehreek-e-Insaf (PTI) chairman, Imran Khan, and Muttahida Qaumi Movement (MQM)’s Sarfaraz Nawaz.

Meera chose the electoral symbol of black coat to contest the polls. She reportedly competed for the Lahore constituency NA-126.

Of course, she didn’t garner enough votes. Hence why she’s not a member of the National Assembly.

The Parey Hut Love starlet isn’t the first celeb to delve into politics.

Previously, singer and philanthropist Abrar-ul-Haq contested in the 2013 elections from Narowal for the NA-78 constituency. He was contending for PTI against Ahsan Iqbal.

Public Trolls Hina Butt For Telling Hafeez to ‘Shut Up’

On the other hand, singer Jawad Ahmed has his own socialist party, Barabari Party Pakistan.

Whereas, actors Gul-e-Rana and Ayub Khoso contested the 2013 elections on a Pakistan People’s Party (PPP) ticket from PS-94 and PS-101 respectively. 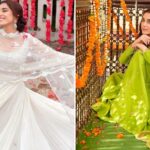 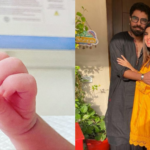