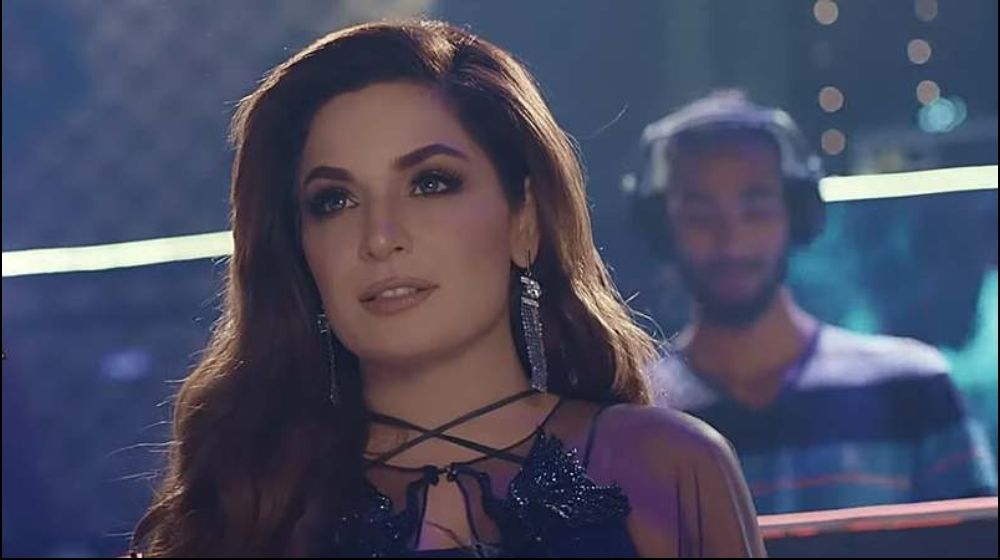 Pakistani actor Meera Jee has raised the alarm bell over security concerns. The actress revealed that her family was attacked. She is even alleging that her family might have been killed had the police not intervened.

In a press conference, the veteran actress demanded justice for herself and her family. The starlet was so shaken up she could barely speak.

The Baaji actress revealed that a group of goons attacked Meera’s family and her property in Lahore.

“They tried to kill my mother and brother. Those people are liars who attacked my personal property.”

Bol News reported, that she alleged the attackers have forged documents claiming ownership of her property.

After naming a man called ‘Shahid’ behind the attack she voiced support for others suffering at the hands of the land mafia.

Meera: A History Of Controversy

The starlet is often the center of controversy. Some even referred to her as a controversial queen. For this reason, even her serious concerns go unheard. However, the security of a citizen is no joking matter. This cannot be taken lightly.

Meera even asserted that she’s willing to face punishment if her claims turn out to be false. According to Meera, armed men forced their way into her property, manhandled her family, and are trying to take over the property.

“If anyone can prove that I’m the one who is wrong or a liar, I’ll accept whatever punishment will be given to me”, said Meera.”

The veteran movie star had a security scare in the past too. Previously, two armed men fired shots outside a Faisalabad theater house in the midst of Meera’s stage play.

At the time Meera was performing her stage play ‘Selfie Queen‘ with a theater group touring across Punjab.