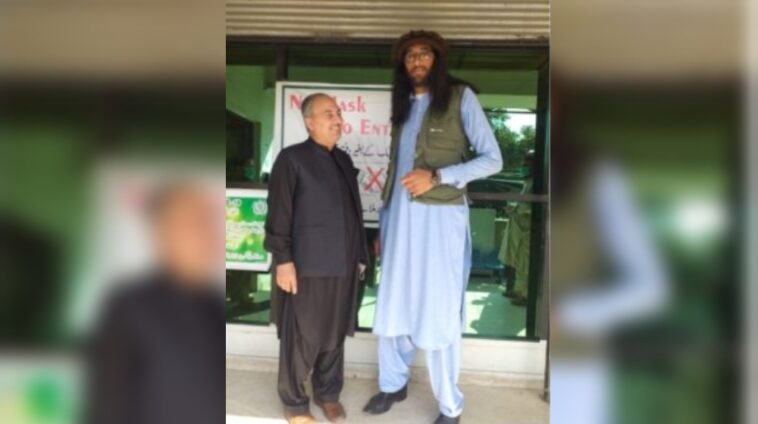 Pakistan’s second tallest man, Yar Muhammad towers at 7 feet and 3 inches. This humble giant appeared on the public radar after an employee of the Khyber Pakhtunkhwa Information Department, Riaz Ahmad crossed paths with him and snapped a picture.

The chance encounter at a National Database and Registration Authority (NADRA) office in Hayatabad, Peshawar brought Yar Muhammad into the spotlight.

Turns out he’s already a low-key celeb in his native Kurram. Pakistan’s second tallest man Yar Muhammad hails from the Mangal tribe from Sateen village in the tribal district Kurram. Humans of Kurram were kind enough to share this man’s inspiring story with all of us back in 2020.

Yar Mohammad shared that his six brothers are of average height. While he only stopped growing taller last year (2019), after entering into his 30s.

The towering tribesman, Yar Mohammad, called ‘Yaroo’ by his close friends, is being dubbed as the second tallest man in Pakistan. This is not a verified claim, but maybe his new friend from KP Information Department, Riaz Ahmad could help clear the air on that.

In the interview, Muhammad Yar responded to questions about his gargantuan height with politeness. With a smile plastered across his face, it seems that he is used to the attention and conversations regarding his incredible height.

Yaroo runs a small business as he was not able to complete his studies. He has traveled all over Pakistan and has been abroad to Dubai, the United Arab Emirates (UAE), and to Saudi Arabia for performing Umrah. He is now planning to perform Hajj.

Previously another Pakistani giant, Mohammad Alam Channa made the country proud when he was listed the tallest man in Pakistan, between 1982 and 1988.

Mohammad Alam Channa was recorded as the tallest Pakistani man, till the title was later claimed by Naseer Soomro, who stands at 7 feet and 10 inches tall.

Naseer Soomro has lately been out of the limelight due to his poor health. Extraordinary physical features such as a striking height of over seven feet come with health complications.

According to Guinness World Records, the tallest man in the world (alive) is Turkey’s Sultan Kösen standing at 8 feet and 2.8 inches. He set the record when he was measured in Ankara, Turkey, on 8 February 2011. 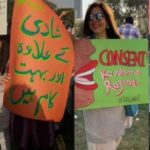 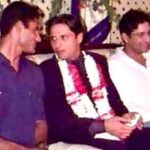