Pakistan has had a lot of national heroes and pioneers that have made the country proud. However, not all heroes are celebrated. Whether it is due to the lack of media attention or just oversight, the country has many unsung heroes that deserve our recognition. While the Pakistan Super League (PSL) has taken the initiative of celebrating some remarkable individuals, there is one person they seem to have overlooked, who made the nation proud all the way back in 2006. Her name is Farzana Jabeen.

In 2006, a young 19-year-old made history by becoming the first Pakistani woman to climb Minglik Sar, a 6,050-meter high mountain based in Shimshal Valley.

Located in the Gojal sub-division of District Hunza, Shimshal Valley is famous for producing towering mountaineers such as Rajab Ali, Samina Baig, Mehrban Shah, Rehmatullah Baig and Ali Musa, to name a few.

While many of Shimshal’s mountaineers have gained international fame for their mountaineering expeditions, Farzana is a pioneer among female mountaineers who has remained unsung for too long. 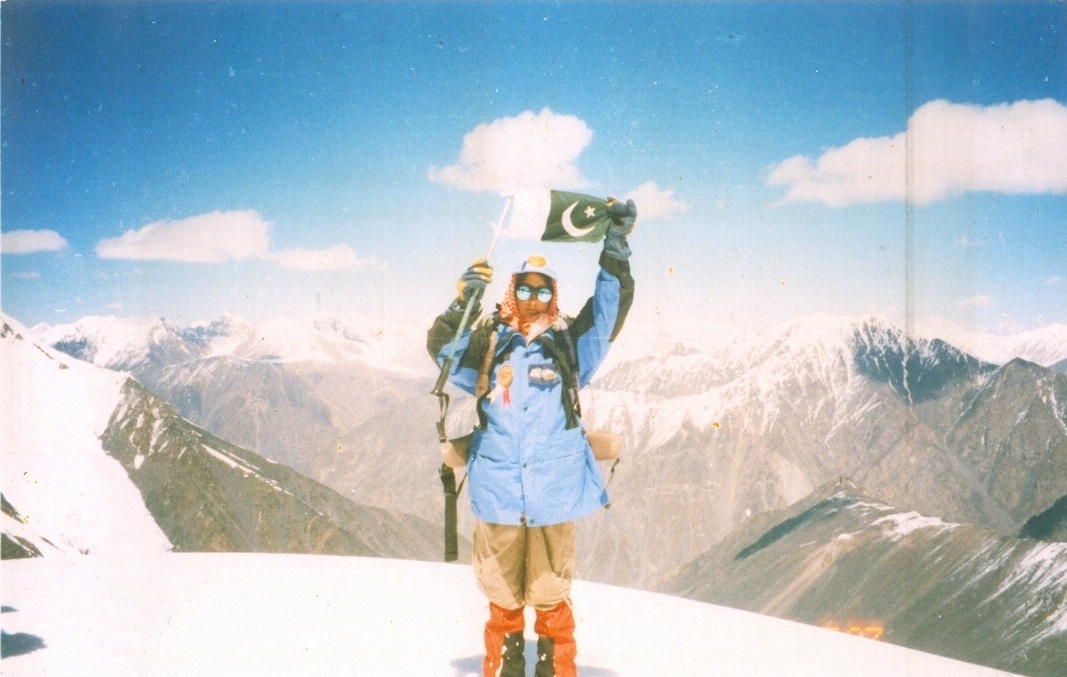 According to renowned mountaineer, Rehmat Ullah Baig, who is also Farzana’s brother, she had achieved the feat all the way back on May 27, 2006.

Due to circumstances at the time, Gilgit-Baltistan was not very popular on social media. Farzana stated her claim by sharing clippings of reports published in national and regional press in 2006 that corroborate the story. 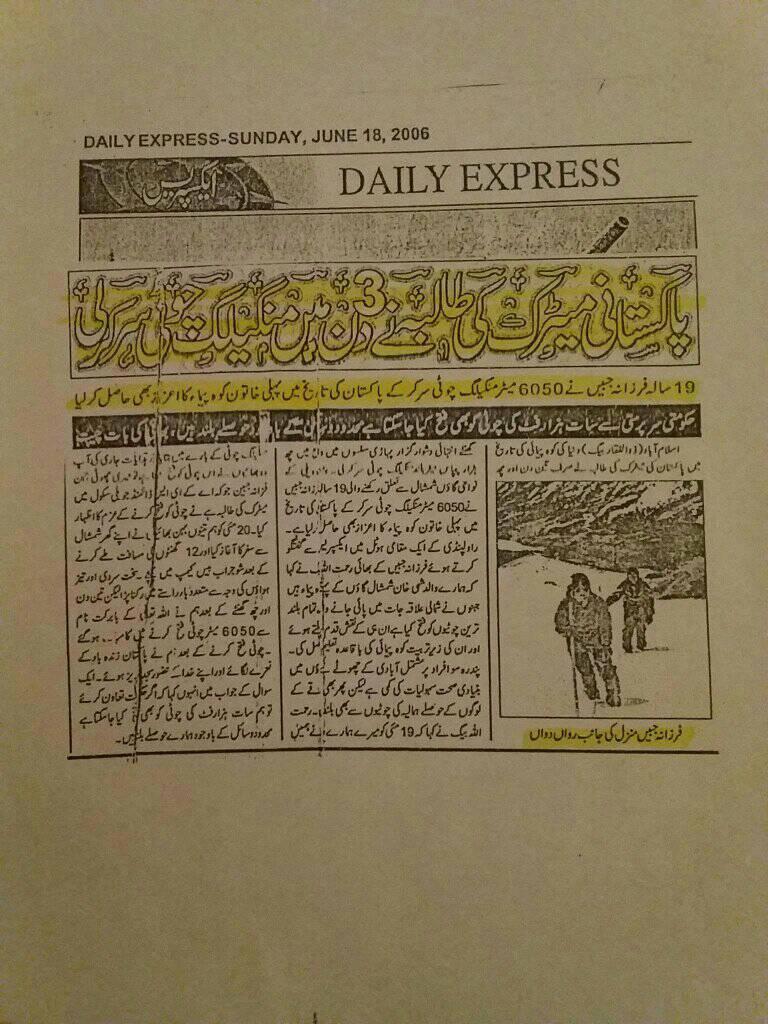 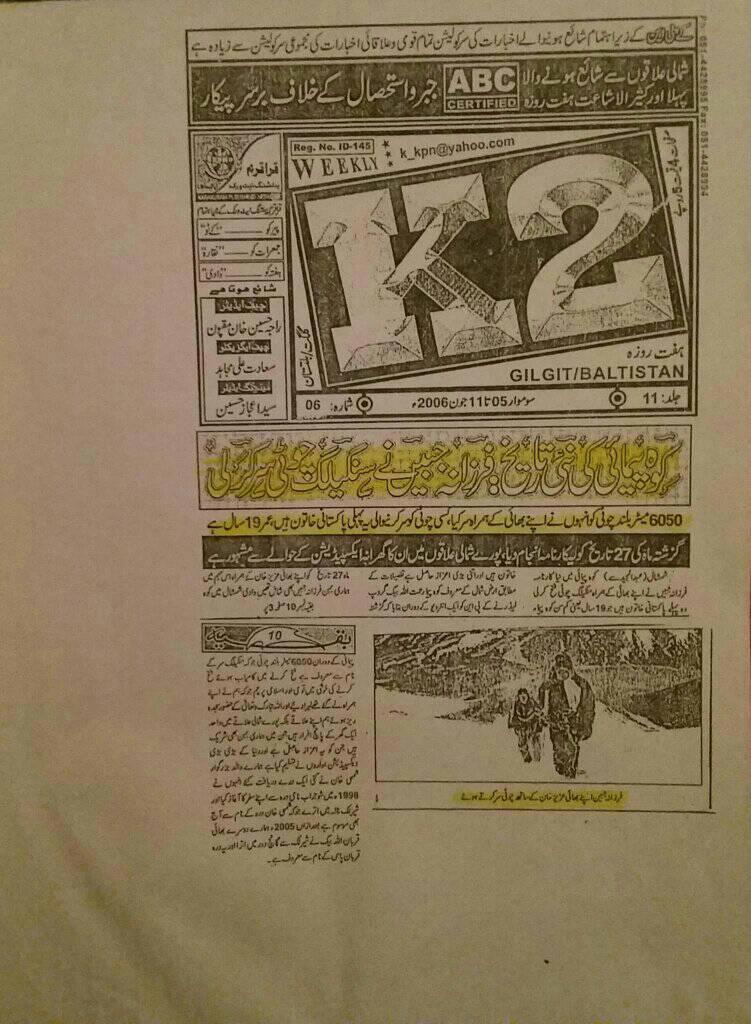 In a recent Facebook post, Baig has asked his friends to share the story. He has hoped that the post will reach the Prime Minister of Pakistan, Imran Khan, who will finally recognize Farzana Jabeen as the pioneering woman mountaineer of the country.

Stay posted for more updates on this story. 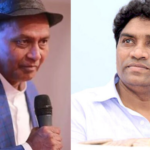 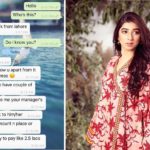