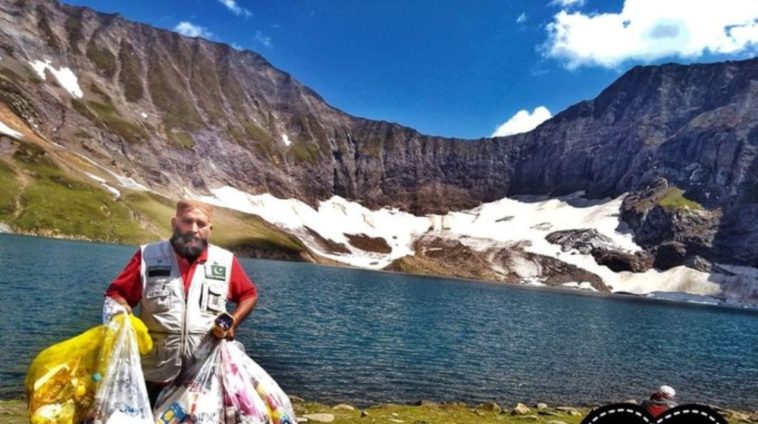 Countries like Malaysia and Bangladesh are prioritizing a pollution-free environment for its citizens.  Pakistan too is also looking into investing in green and more sustainable solutions. However, one that that Pakistanis need to do better is to learn how to care for their environment better. And thank God for men like Saifullah Kashmiri, we think there’s hope that attitudes can change for the better.

Saifullah is a 42-year-old motorcyclist who is out to clean up Pakistan. He’s on a solo mission but hopes his actions can spur legions of our countrymen to emulate his example.

Saifullah Kashmiri is touring the country from Khunjerab to Gwadar on his bike and initiating clean up drives along the way.

Last we checked he wrapped up a clean up drive in Rattigali Lake.

Meet Saifullah Kashmiri, a 42-year-old motorcyclist, who is determined to clean Pakistan by touring the country from Khunjerab to Gwadar on his bike. This photo was taken after he completed a cleanliness drive at Rattigali Lake. We all can learn a lot from Saifullah! 🧹♻️🚮 pic.twitter.com/81NnwAb2cC

While there are arguments over who should be cleaning up litter, this man took it upon himself to take action.

His story even got other people to share their own experiences.

Tourist spots often see the worst of this littering pandemic. This group cleaned up all the trash they encountered along the trek up Mushkpuri Top.

Muridke O&M Team while hiking to Mushkpuri Top collected all trash along the way and disposed in municipal waste. Although it's a small effort but its message is strong, clean Pakistan 👍 pic.twitter.com/6MrxnpYJyM

Govt must appoint him as head of the area for this cause.brave man

Every government must recognise such efforts and felicitate them in a public function.

Others felt that authorities need to make better use of their resources and find a concrete solution to this problem. With Pakistan promoting its’ tourism industry, the influx of people may result in more litter in these scenic places.

He shouldn't have to do this though. Pakistani local Governments should be doing that! @ImranKhanPTI

Shaniera Akram Calls Out Politician For Not Taking Responsibility for Karachi

It's our joint responsibility to Strive for Clean & Green Pakistan. #CleanGreenPakistan

Hats off to you, sir. You are a role model

What a legend. Wish Pakistani people has even 50% of his mindset then pak would av been the cleanest place. Salute this great man

Cleanliness is half of imaan

More power to you Mr Saifullah

Salute to you Mr Saifullah! 👏👏👏

We must say that authorities shouldn’t make it a habit of relying on volunteers to save the day. After all they were the ones elected to put out these figurative fires.

Last but certainly not on the least, Saifullah even received love from across the border. 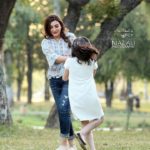 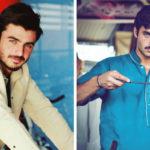