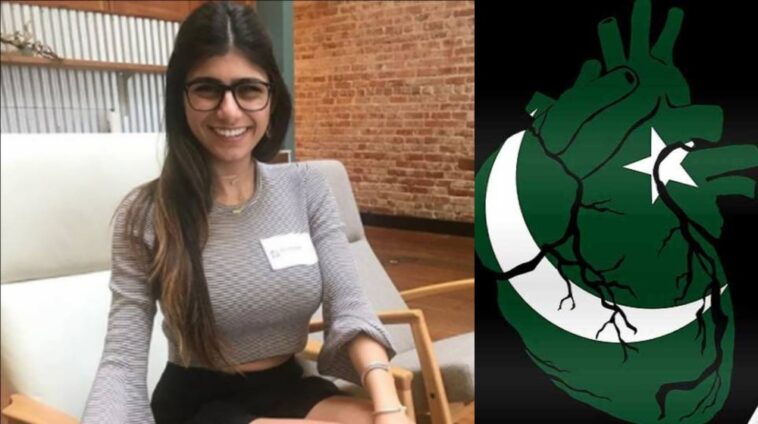 Mia Khalifa called out Pakistan after the country banned her TikTok account. While she’s irked and convinced this move came without reason we know the moral police struck again.

Peshawar High Court (PHC) banned TikTok, a video-sharing app, over ‘immoral and unethical’ content. The top court passed a verdict back in March 2021.

The court asserted that the app would remain banned until TikTok did something to regulate content. This ban is reportedly been lifted as of April 2021, when the Chinese app offered to ‘moderate uploads’.

Looks like banning Mia Khalifa was part of the ‘moderation policy’. The former adult star came to know about the ban on Twitter. So she called out Pakistan in a tweet and found a way to still get her content to Pakistani fans. She’ll now be posting her TikToks on Twitter too.

Shoutout to Pakistan for banning my tiktok account from the country. I’ll be re-posting all my tiktoks on Twitter from now on for my Pakistani fans who want to circumvent fascism 💕

Mia Khalifa mentioned that she was given no intimation before the action was taken against her. As far as we know, no statement has been provided by the Pakistani authorities as to the reasons behind their decision.

The actor has 2.2 million followers on TikTok and over 270 million likes on the platform. Her popularity stems not only from her content but her advocacy about global issues like Palestine, civil unrest in Lebanon, the farmers’ protests in India, and the exploitation of women in the adult entertainment industry.

You’re right, I’m privileged to sleep safely in my bed tonight. But I vividly remember living through sirens, air strikes, ground shaking, walls rattling in hideout basements, and destruction in Beirut due to unrest. I say #FreePalestine as loudly as I say “pray for Lebanon.” https://t.co/Yj7PQ4xzfe

What in the human rights violations is going on?! They cut the internet around New Delhi?! #FarmersProtest pic.twitter.com/a5ml1P2ikU

Ummm I don’t know who needs to hear this (Brazil), but I’m not a doctor, so don’t take medical advise from fake memes of me you found on WhatsApp… tchau♥️ 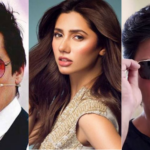 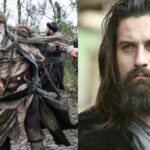