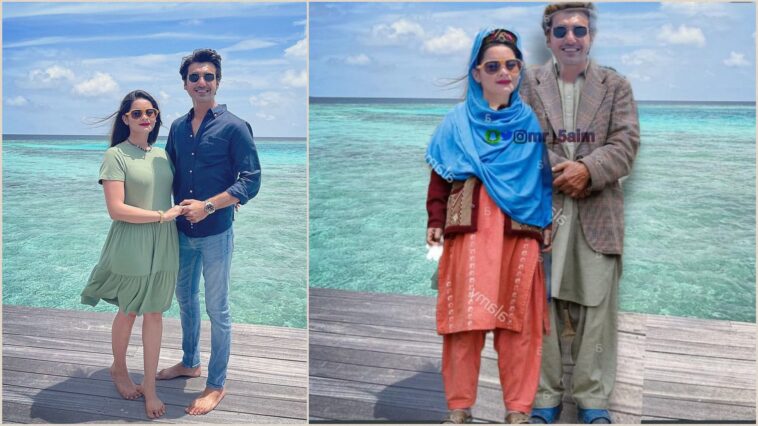 Much like her engagement pictures sparked memes, Minal Khan is being trolled over her honeymoon pictures too.

Minal Khan and Ahsan Mohsin Ikram shared a lot of social media PDA before their ‘Baat Pakki’ and subsequent engagement. This was recently followed by the wedding.

The couple has faced no shortage of trolling amid their wedding festivities. While some mean comments were unwarranted, the memes we can all get on board with.

The Internet was flooded with memes of their honeymoon. While most of the comments about Minal Khan’s dressing were unwarranted, some Netizens had hilarious takes on the matter.

Actresses are often subject to criticism for not upholding individual ideas of decency. Apparently, the Hassad actor’s pictures on the beach, wearing a midi dress has social media buzzing with memes.

Even now people pointed out how the objections are over Minal’s clothing.

Some Netizens trolled those objecting to what a celebrity wears.

Some memes were just in mean spirit.

There were more current references.

What even is that?

Another subtle jab at people who think they get a say in what other people do.

What do you think of these memes? Are there any in particular that you liked but we missed. Share in the comments section. 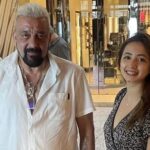 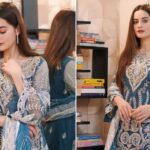