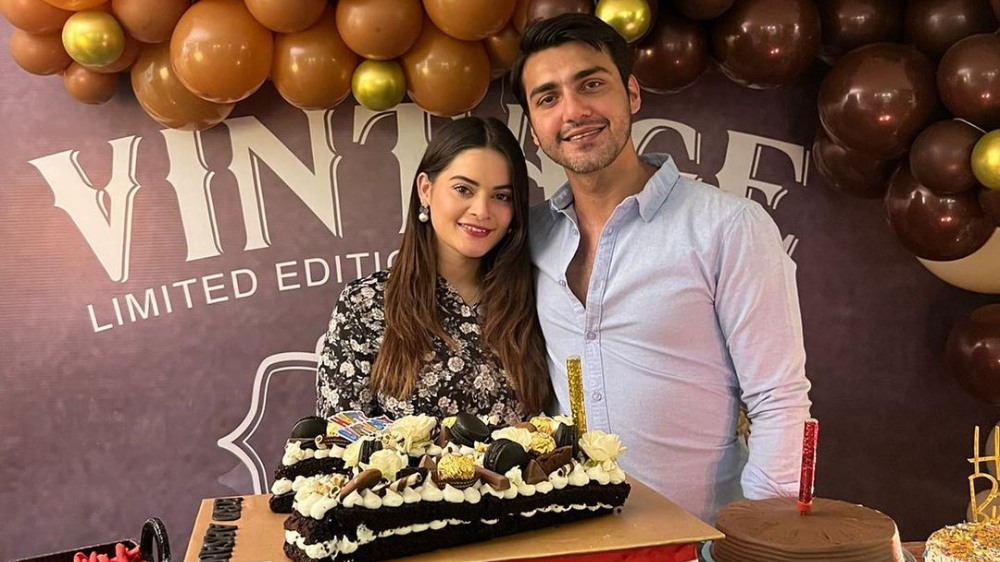 Showbiz star Minal Khan took to Instagram to wish ‘Happy Birthday’ to her husband Ahsan Mohsin Ikram. The actress shared some fun throwback clicks and also wrote a heartfelt message to her husband. 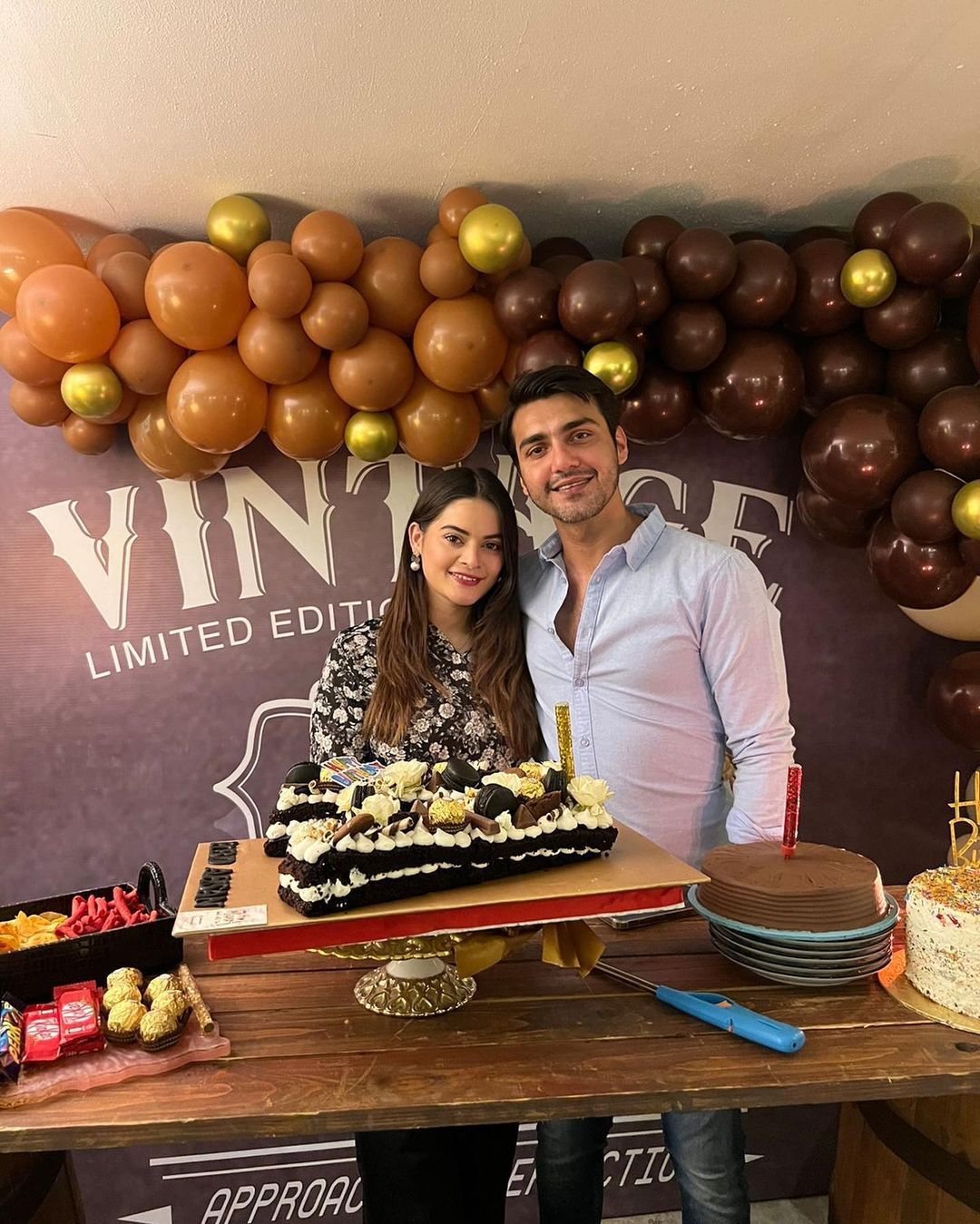 With celebrity couple breaking up, left and right, one pair continue to love and cherish each other. We’re talking about Minal Khan and Ahsan Mohsin Ikram. Their love for each other continues to grow stronger day by day. 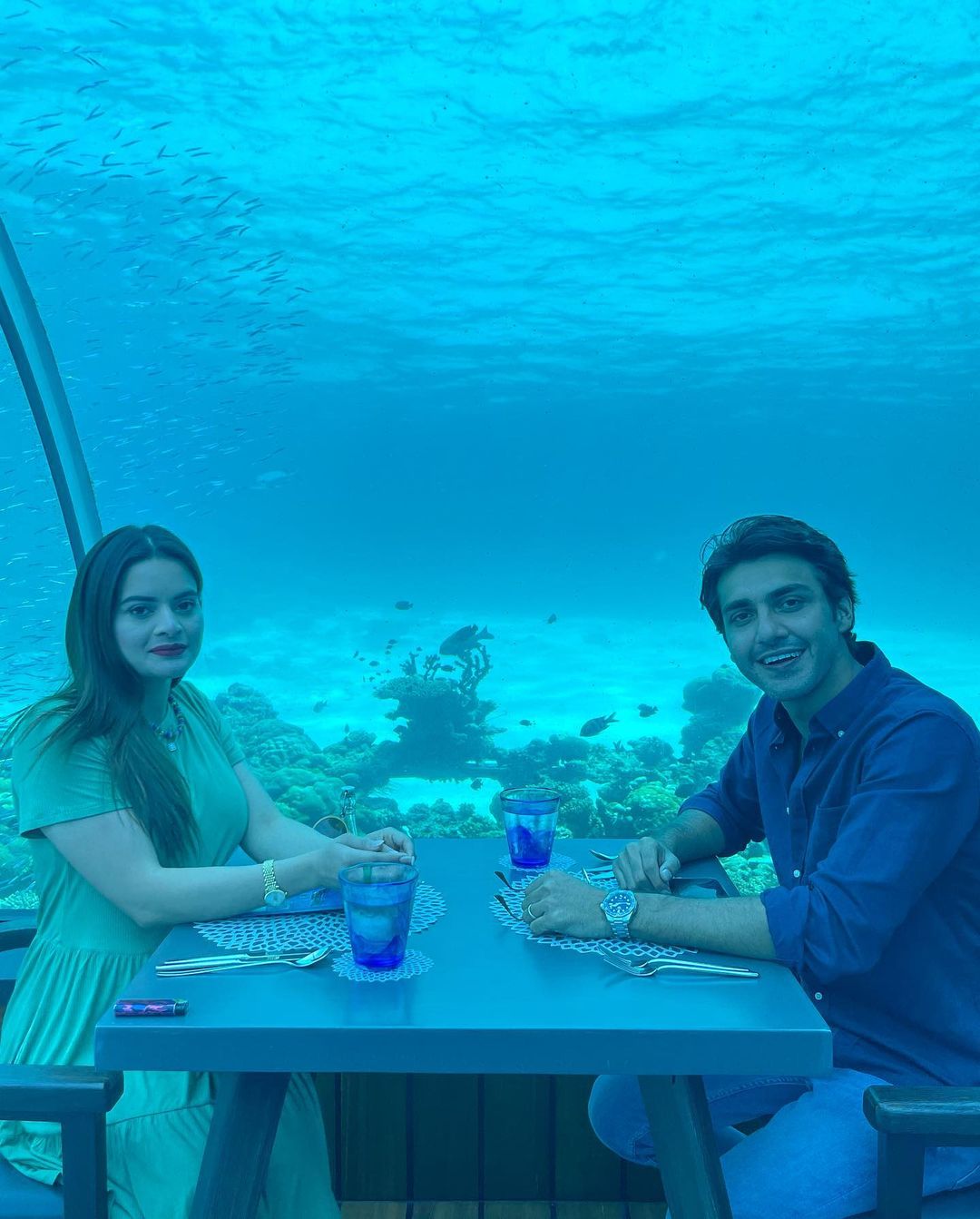 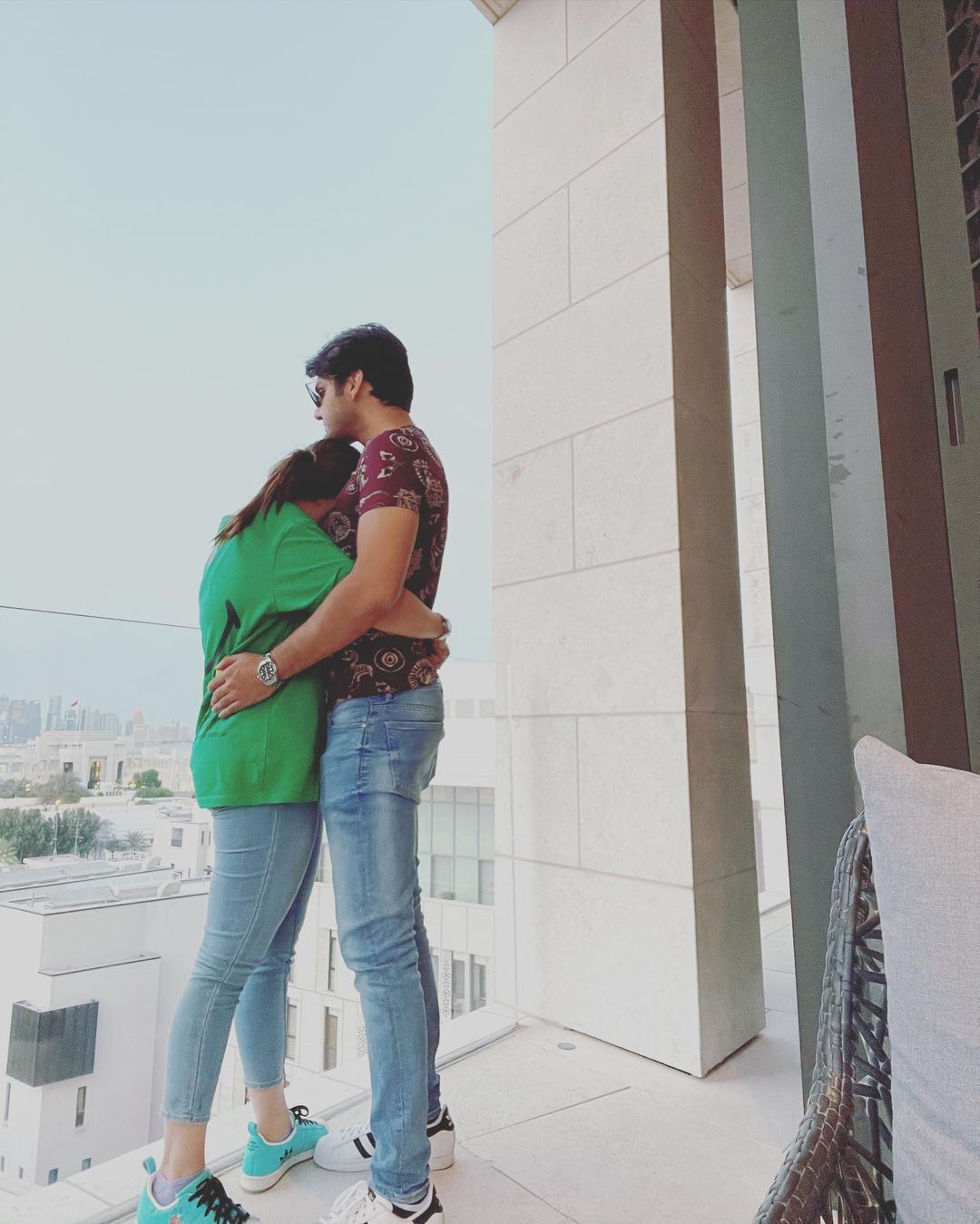 My bestfriend for ever,” Minal wrote with a few heart emojis. “You’re simply the best. Happy birthday baby.” 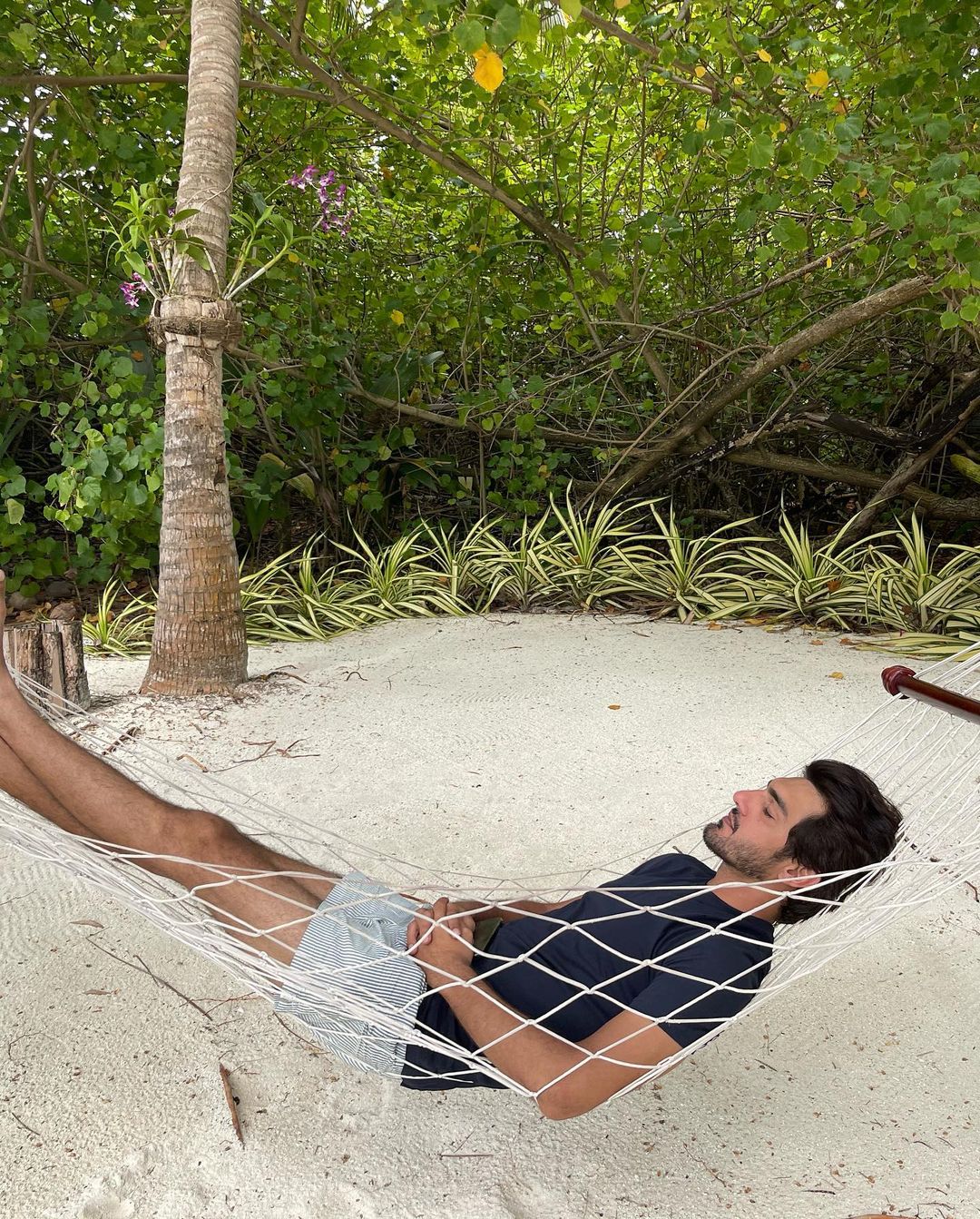 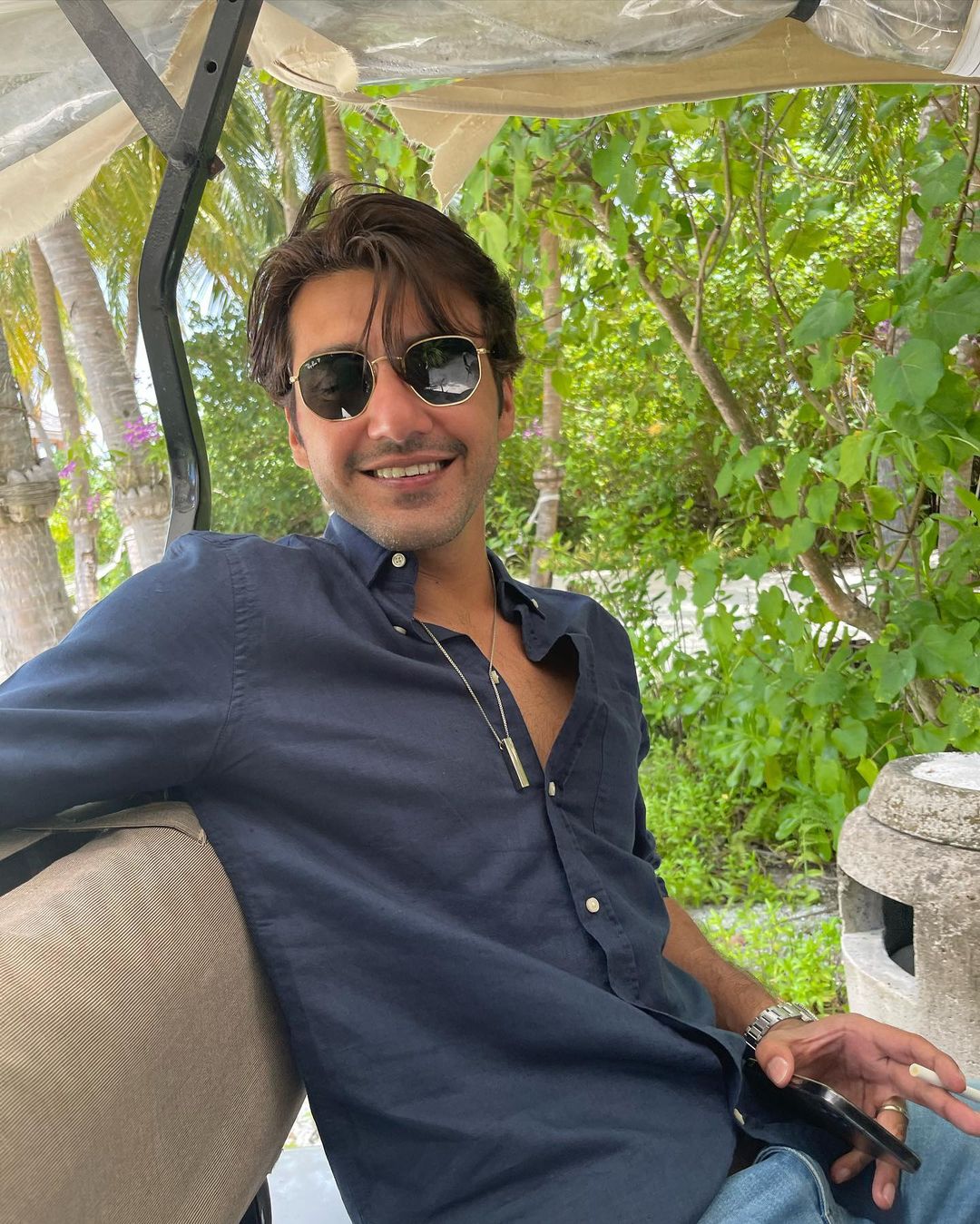 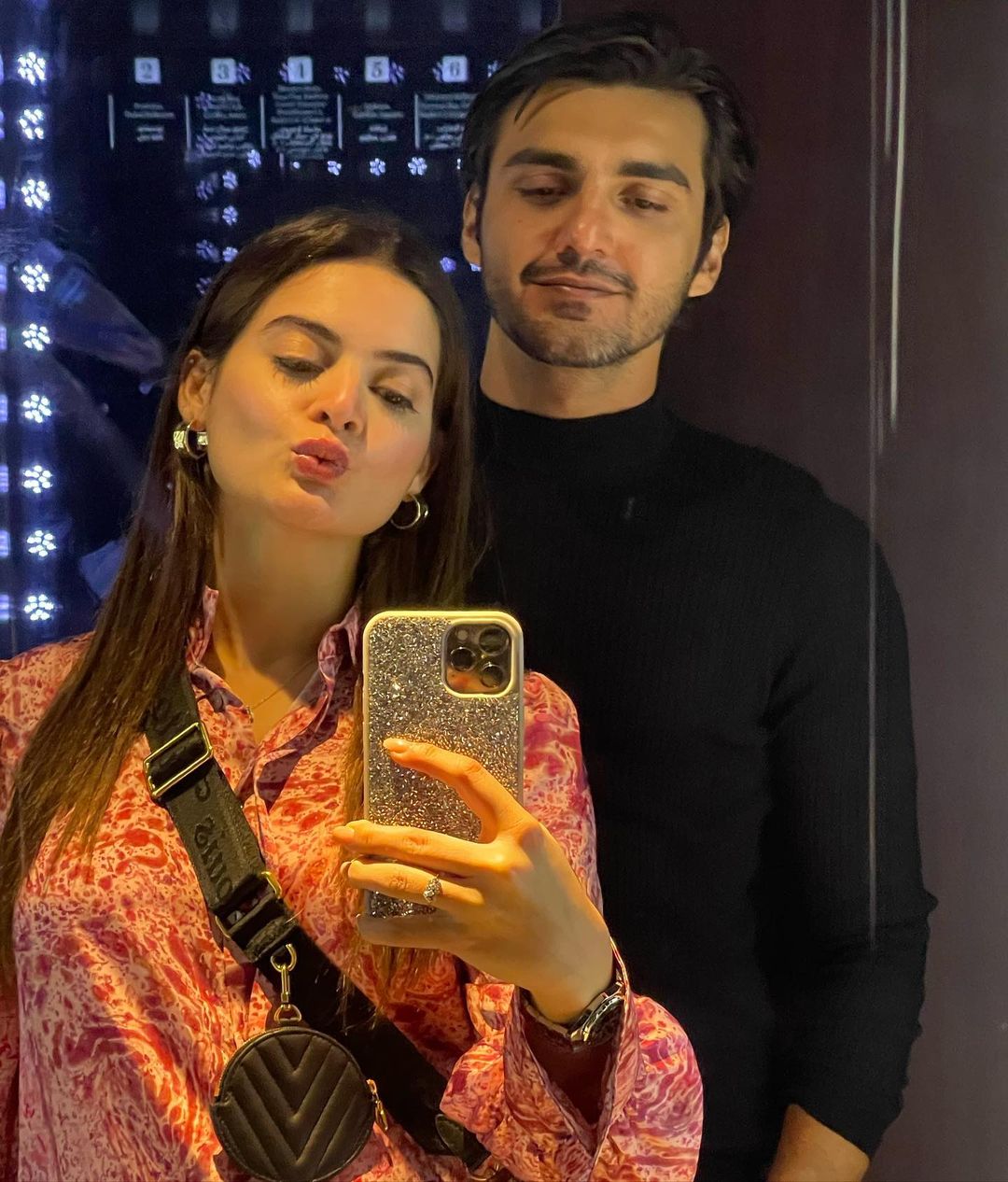 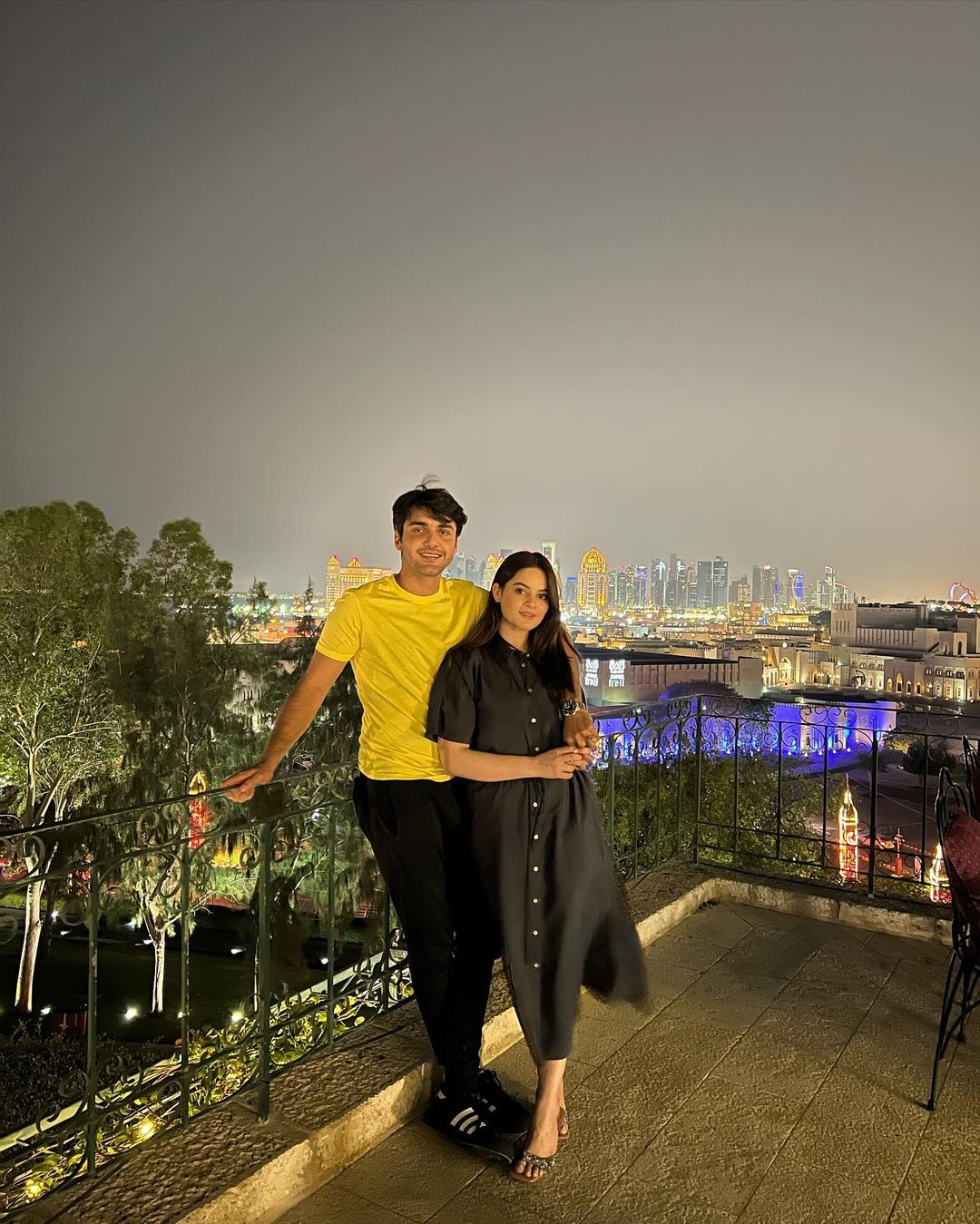 Minal Khan and Ahsan Mohsin Ikram tied the knot last month on 10 September 2021. Both also celebrated their one-year anniversary together. The love birds are all the buzz on social media and fans are really happy to see them together. The two have become the next big celebrity couple in Pakistan. The couple became the talk of the town after Minal’s engagement, confirming that the two are in a relationship. The two have finally made it official with a grandiose wedding ceremony.

What do you think about Minal Khan’s heartfelt note to Ahsan Mohsin Ikram? Let us know your thoughts in the comment section below.