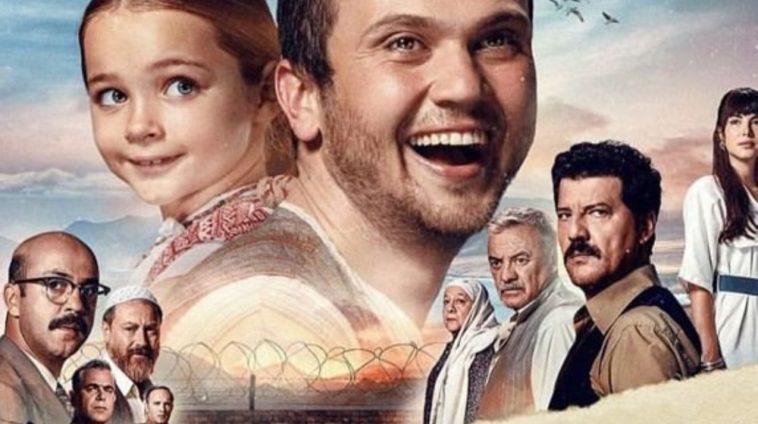 Pakistan is really warming up to foreign films, well at least the film distributors are. Now they’re releasing a Turkish film ‘Miracle in Cell No 7‘ in Pakistani cinemas nationwide soon.

Unlike previous foreign films like The Mermaid: Lake of the Dead, 122, cinemas across Pakistan are gearing up for the first Turkish film release in the country.

Miracle in Cell No 7 release date is set for March 13th. Previously MeCinemas chain of cinemas screened the Turkish film Huddam 2. in Karachi only  But now, distributors are setting their sights higher.

As cinema-goers demand more variety amid the Bollywood ban, film distributors are filling in the gap.

“We have been demanding such developments that are pivotal for the survival of our local film industry since a while now. I think the release of Miracle in Cell No 7. is a positive step which needs to be supported by viewers as well.

I am expecting the film to do good business which can pave the way for the release of films from other countries including Iran and China in Pakistan . I believe that for Pakistani cinema to thrive, such ventures are quite necessary,” 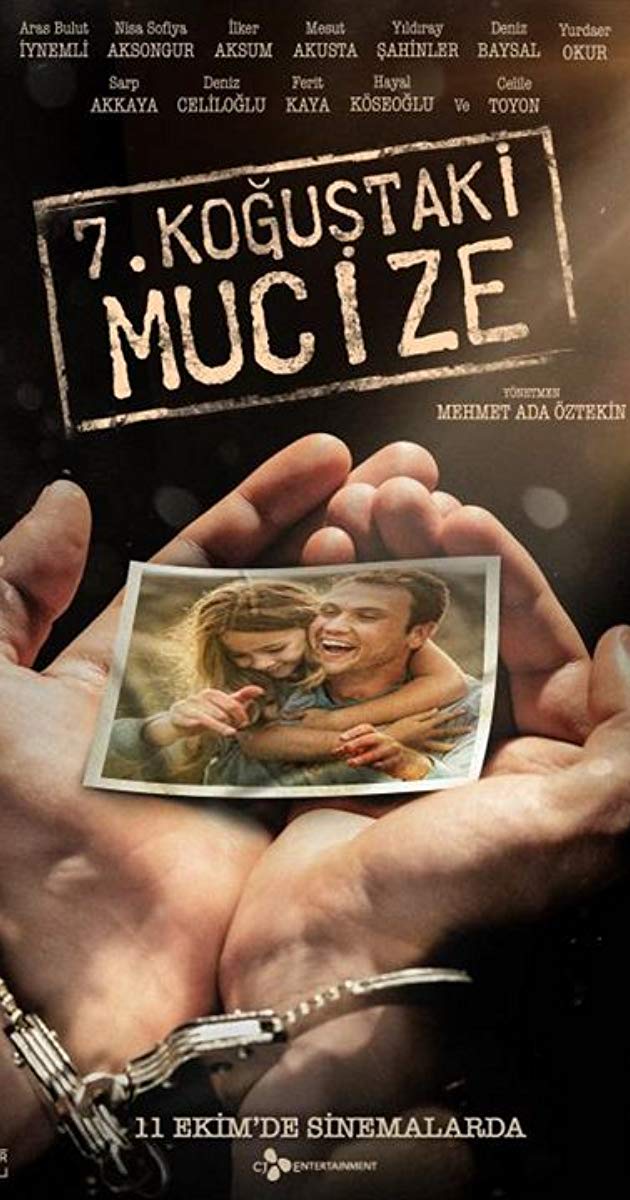 The distribution company, HKC Entertainment, will be releasing Miracle in Cell No 7 in Pakistan. Based on the audience’s response, they’ll either screen more Turkish films or experiment some more.

“We are doing different experiments in order to cater to everyone’s demand. Miracle in Cell No 7 is a beautiful film with top notch production and cinematography. The state of the art production is a primary reason for it being chosen as the first film to release in country. On the basis of audience response, we might release more Turkish language films of this nature in future. We hope that cinema going audiences give this film a chance,”

About Miracle in Cell No 7

Miracle in Cell No 7 is the Turkish remake of a Korean film by the same name. The Turkish adaptation is directed by Mehmet Ada Öztekin. The film was released in October 2019.

The story-line follows a father-daughter relationship between a mentally impaired person and his daughter. In the original Korean film, the patient is wrongfully imprisoned for the murder of a child.

The Cell No 7 part comes from the mentally impaired prisoner’s maximum security ward. In that ward, we follow the story of the protagonist and how he befriends fellow inmates. They then help him reach out to and reconnect with his daughter from prison. 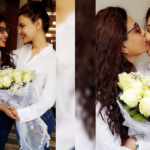 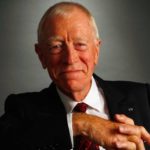