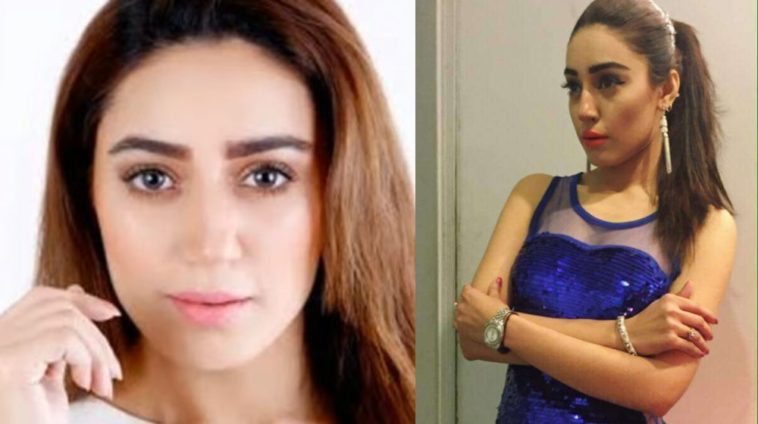 The photographs and videos of model Samara Chaudhry were allegedly taken in a Lahore hotel back in 2018. The model is known for television adverts and has done various modeling projects.

Leaked clips of the model are of an explicit nature.

So far Samara Chaudhry has remained quiet on the issue. Meanwhile, an international news website reported that a gang is behind the growing spate of incidents that have targeted Pakistani celebrities recently.

The gang is reportedly active in Lahore. They hack phones of celebrities before leaking their private photos and videos. They also operate by allegedly selling the videos to international pornography sites.

It is also stated that the gang targets young women who work in the entertainment industry.

What Will the Authorities Do?

This isn’t the first incident of this nature. Previously pop-star Rabi Peerzada also had her privacy violated in a similar way.

In the case of Rabi Peerzada, the cyber-security breach gave birth to a hashtag #iamrabipirzada. While some were amused, others stood in support of the artist.

In Rabi Peerzada’s case, she approached the police explaining that she had sold her phone, and that the explicit videos were hacked from that device.

She filed a complaint against the owners of the shop to whom she sold her phone. Rabi Pirzada announced that she was quitting the entertainment industry following the violation of her privacy.

Then there was also a similar case with cricketer Shaheen Afridi. It is not known if the cricketer sought legal action.

The leak and theft of private data is a punishable offense under the ‘Prevention of Electronic Crimes Act (PECA)’ of 2016. Those convicted for this crime can face a prison sentence of up to seven years and a fine of up to Rs. 10 million in Pakistan. 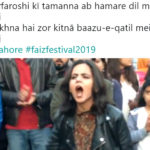 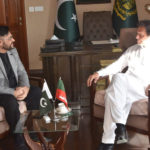