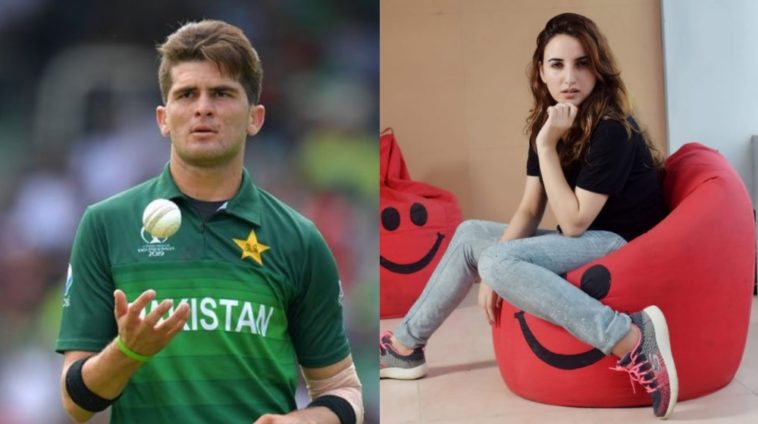 Tik-Tok’s Hareem Shah is stirring up controversy after controversy and making headlines. Now the social media star is accused of releasing an inappropriate video call of Shaheen Afridi.

Hareem Shah claims that someone was pretending to be her in that video of Shaheen Afridi. Both Hareem and her sidekick Sandal Khattak claim that they don’t have Twitter accounts. They’re only on TikTok and Instagram.

Even the account of #HareemShah is also fake, she had confirmed that she's only on @tiktok_us & @instagram all other accounts are fake..
It's fake video @iHareemShah don't have any account in @Twitter .#shaheenafridi stay Strong ! pic.twitter.com/Tb6DxyBu0U

The video clip of someone pretended to be Hareem Shah shows the cricketer behaving inappropriately during a video call. Of course, it is making rounds on Twitter.

It was actually the message with the posted video that gathered a lot of attention. At first, people thought that Hareem Shah is just trolling people or pulling a prank based on the tweets.

The tweets threatened politicians of circumstances Shaheen Afridi is currently in.

Today is a day of learning for all.

1) Girls should never share anything indecent with boys. Never trust anyone. Today, it's #RabiPirzada,tomorrow it can be you.

2) Boys should never show their private parts on video. Today, it's #ShaheenAfridi, tomorrow it can be you.Shame👎 pic.twitter.com/sCxOG2xLZn

According to the people of Social media Threat a person for His/Her controversy until She/He commit Suicide.

Thats how its works. there is no guilt there is no apologies. to be threat till death.
#RabiPeerzada #HareemShah #ShaheenAfridi

That doesn’t stop the conspiracy theories from rolling in. 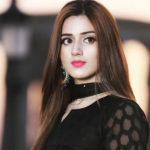 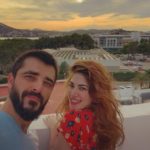