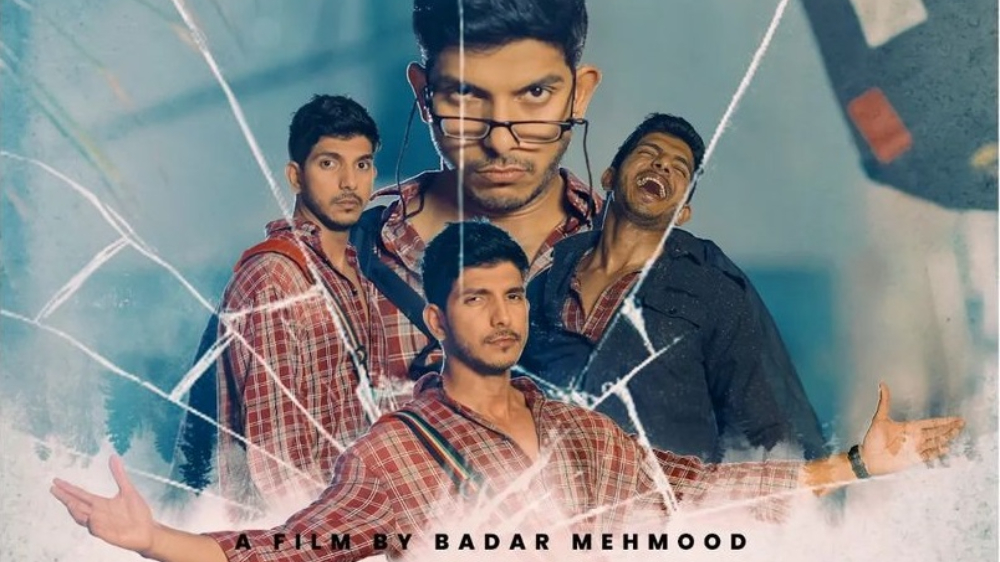 Directed by Babar Mehmood under Experimental Films in association with MR Productions, the film is set for a digital release today. 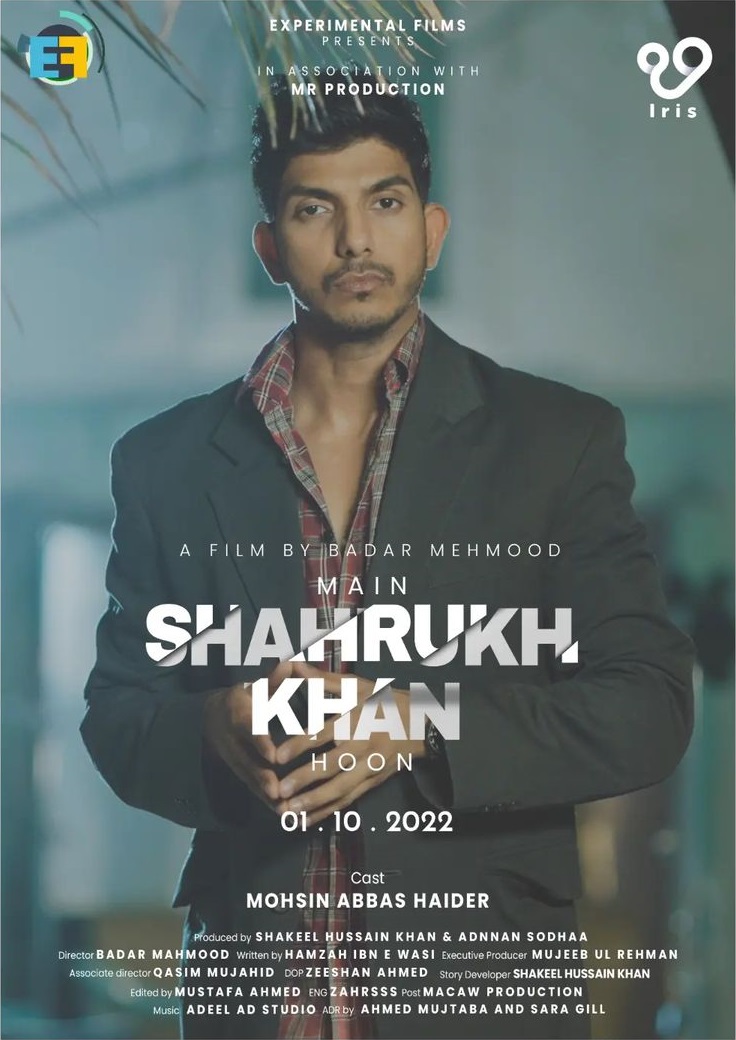 According to the actor, he will play five different characters in the short film. He also clarified that this is not a biopic but is just a namesake of the iconic Bollywood actor.

This is just a character. We believe that the generations that have come after Shah Rukh Khan, can’t act without a little essence of Shah Rukh Khan – this is a very strong belief of mine and you can very easily spot it in every actor. So it’s not just about Shah Rukh Khan, it’s about five different characters.

The actor also revealed a bit about the film, saying that it is about an aspiring actor who is an ardent fan of Shahrukh Khan.

Check out the teaser trailer:

Mohsin Abbas Haider, a Pakistani actor, singer, writer, and television presenter, is the recipient of a Lux Style Award. He is one of the few showbiz stars who always pushes the envelope. The actor has a knack for creativity and breaking boundaries, and is best known for his roles in the successful films Na Maloom Afraad and Baaji. He was also a TV presenter for Mazaaq Raat.

Besides this, Haider co-wrote the script of the blockbuster film Load Wedding and has written and sung several songs for the film. He also contributed his vocals for the song Uddi Jaa on season 9 of Coke Studio.

He recently made headlines on social media with the song Terian Lordan, paying tribute to the often neglected and mistreated transgender community.