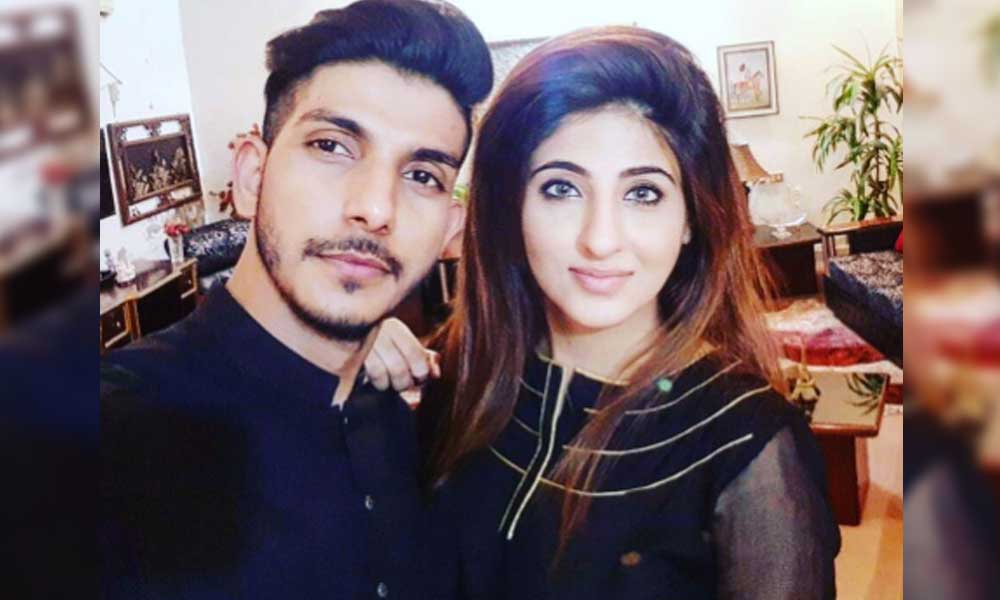 Mohsin Haider Abbas’ wife had earlier filed a Khula application before the family court of Lahore. In her application, Fatima Sohail stated that it is now difficult for her to live with Mohsin Abbas with his continuous physical abuse and extra-marital affairs.

Mohsin Abbas went on to add that marrying Fatima Sohail was the worst decision of his life.

Here’s what he said;

After realizing his mistake of going too far with his lies, Mohsin Abbas deleted his post. Since people had already read his disgusting comments regarding his wife, he was duly slammed for his comments on social media.

Here’s how he was slammed;

mohsin abbas haider is releasing a noha lmao it's like men get training on what to do if they get called out for their abusive behaviour – step one deny, step two blame victim, step three self-victimise, step four invoke religion

Trash will never accept that he is trash but will actually prove every now and then.#MohsinAbbasHaider pic.twitter.com/ePTHXvlmza

This is why men like #MohsinAbbasHaider get away with everything and can so easily paint the victim as the liar. Character assasinate and isolatiote the victim. Blame them to make yourself seem like the bigger victim. Its typical narcissistic personality disorder 101.

This man is an example of almost every sociopathic narcissistic Pakistani male. Delusional & Abusive. More power to his wife for leaving him & his equally problematic family. I do question women who raise such men. In our society we marry the family not the man. Its so un-natural pic.twitter.com/UTv7GyxNZC

#MohsinAbbasHaider is a psychopath pig. Oh wait. That’s an insult to a pig.

Now this Mohsin Abbas haider is acting like Reham Khan.

#MohsinAbbasHaider A sad excuse for a man. Worst then his grammar is his words for his ex wife. Just foul language, shows his true character

Fatima Sohail had earlier accused Mohsin Abbas of physical torture and having an extra-marital affair with a newly emerging model Nazish Jehangir. Just a few days ago, Nazish Jehangirʼs “InshaAllah” on a fan page post which predicted their alleged marriage just added fuel to the fire.

Later Mohsin Abbas like on her comment opened a new pandora box. Police in their investigation found the actor guilty of threatening his wife. Although, he was cleared of other allegations.