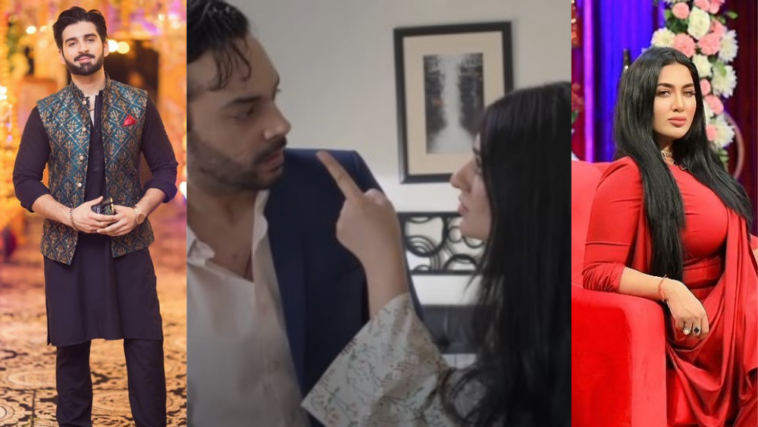 The latest episode of Laapata kept viewers on the edge of their seats. The slap scene went viral on social media, with netizens praising Sarah Khan for her performance as Falak. However, the viral slap scene also sparked a debate among netizens and showbiz stars. Muneeb Butt and Mathira have also shared their take on the ‘viral slap scene’.

A scene from Episode 12 instantly became the talk of the town as it shows Falak’s courage in the face of abuse. When her husband, Daniyal slaps her, she slaps him back and warns him not to lay his hands on her ever again.

omg pakistani television showing women who take no sheet from men and know how to take a stand for themselves. this is such a queen behaviour.😭
#Laapata pic.twitter.com/8LSsUTjhnF

Was the slap scene in Laapata necessary?

Many lauded Sarah Khan for putting an end to domestic abuse in Pakistani dramas, but some were unimpressed. Muneeb Butt and Mathira sided with the latter fraction as they felt that violence shouldn’t be portrayed on television. Here’s their take on the slap scene.

Both Muneeb and Mathira are right. But we have to acknowledge the fact that domestic violence exists in our society and so many women are the victim of it. So many women don’t speak up about it or seek help, but Falak showed them that they shouldn’t take abuse from anyone, even if it is the man they love and married.

While there are dramas that highlight the issue of domestic abuse, Laapata‘s Falak showed the importance of women standing up for themselves.

What are your thoughts on the viral slap scene? Let us know in the comments. 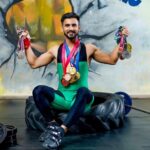 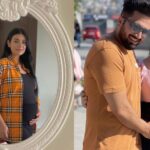