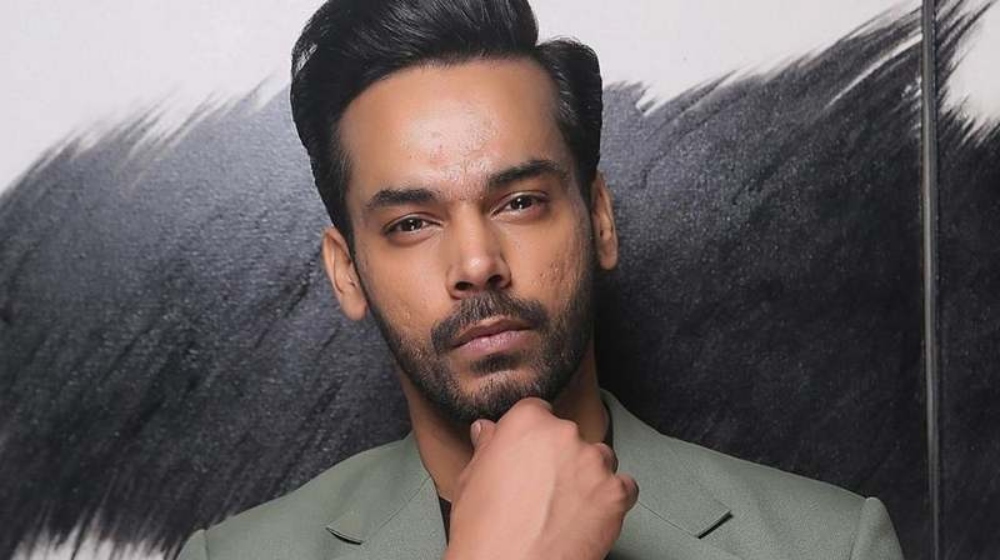 While many Pakistani drama serials normalize violence against women by frequently depicting women being abused on screen, Gohar Rasheed called out the societal norm.

In an Instagram post, Gohar Rasheed shared a scene from Laapata with a more adequate response to abuse, rather than the usual crying and victimization.

The Laal actor paired the post with a long note for men who think ‘physically abusing women is fine‘. Any form of abuse, financial control, emotional manipulation, etc is unacceptable, but in Pakistan, even the most extreme form of abuse, violence against women is condoned.

“I hate the display of physical abuse on television. This is why I have always refrained from doing it in at least my own characters. It’s unfortunate but it has been done so frequently on our television that it’s almost become a subconscious reality for us.”

After expressing his disdain for domestic violence scenes on television, the Mann Mayal star revealed how he participated in this scene because of how Falak hits Daniyal right back. She then warns him she’s not one to accept this kind of behavior.

“Apparently, physically abusing women is ‘fine’ and any misogynistic, spineless man can get away with it, just like Daniyal thought in yesterday’s episode of Laapata. It may sound strange but The Thappad scene was the only reason as to why I took up the character of Daniyal.”

Gohar Rasheed shared how women accepting this treatment enables such men. They need to call out such behavior.

“To prove that oppression is a choice. If any insecure man with his fragile ego tries his so called muscles on you, make the choice that Falak did, without any fear! One tight slap back from a brave woman to such weak man in our society would be a giant leap for women kind”, he concluded.

Didn’t you just love this scene between Falak and Daniyal? Looks like the controlling business mogul finally found a woman that can stand up to him.