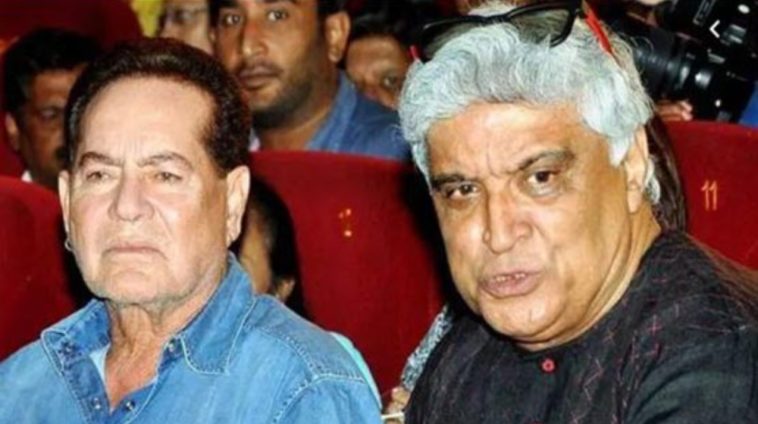 The lawyers representing the Muslim side in the Ayodhya Ram Janmabhoomi-Babri Masjid case have called out Bollywood screenwriters, Salim Khan and Javed Akhtar for supporting the Indian Supreme Court’s verdict. They want to know why these Muslims are looking the other way about this grave injustice.

The counsel is angered by the Bollywood bigwigs’ support for the verdict to tear down a cultural site for mundane corporate buildings.

The attorneys were anger over Salim Khan and Javed Akhtar’s statements. They said;

“Salim and Javed do not represent the Muslim community and have no role in the Ayodhya case.”

Is It Fair to Call Out Shahrukh Khan and Aamir Khan for ‘Supporting’ Modi?

Javed Akhtar suggested that the five acres of land provided as ‘compensation’ to the Muslims should be used for schools, hospitals as well. Meanwhile Salim Khan lauded the SC decision in the case.

It would be really nice if those who get the 5 acres as compensation decide to make a big charitable hospital on that land sponsored and supported by the people all the communities .

The long-disputed Ayodhya land case revolves around the five acres of land on which Babri Masjid stood. Muslims argue they bought the land and called for the protection of the centuries-old cultural and religious site. The other side disputed ownership saying ‘the land had been forcefully bought‘.

Recently the Indian Supreme Court ordered the mosque to be demolished for the construction of schools, colleges, and hospitals.

Advocate M R Shamshad argued that the part about using the land for schools, hospitals, etc was a ploy. The corporation that disputed the land’s ownership owned plenty of other land they could use without demolishing a cultural and religious piece of heritage.

“Making hospital there will only cover-up the issue. Sunni Board has lots of land in Ayodhya. It should give a patch of land to them (celebrities) to build Babri Masjid Hospital/College.”

India’s apex court passed a verdict in favor of Ram Mandir and directed to allot ‘a separate land of five-acre to Muslims for mosque’ while pronouncing its judgment in the Babri Masjid land dispute.

The decision further fortified the Bhartia Janata Party’s sentiment of Hinduvta nationalism where there is no room for religious minorities in BJP’s India.

India’s 200-million-strong Muslim minority fear that the BJP is hell-bent on turning India into a puritanical Hindu nation, following the verdict in the Ayodhya Ram Janmabhoomi-Babri Masjid title suit.

The Ayodhya Ram Janmabhoomi-Babri Masjid holy site has been contested for centuries by Hindus and Muslims. In 1992 the dispute sparked one of the deadliest bout of sectarian violence since Independence. 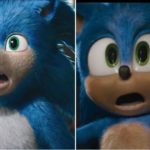 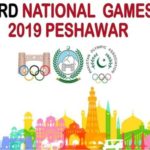