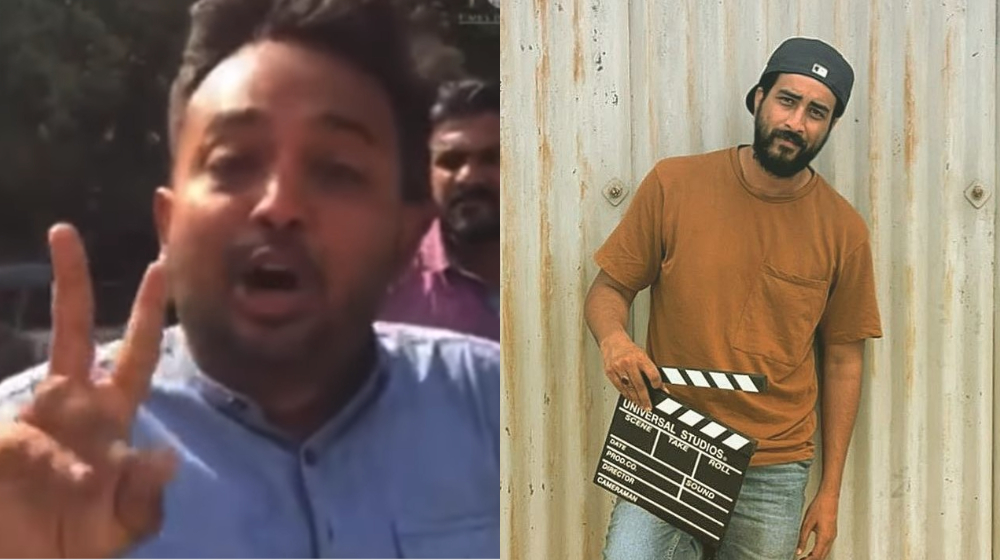 Nabeel Qureshi recently posted a video on his social media of a man crying after he was deprived of valuables worth Rs. 5 lakh in a mugging in Karachi, and remarked that he was heartbroken by the incident.

The man in the video who was robbed in broad daylight of equipment earned over two years in Sohrab Goth is linked with theTimes of Karachi and Pakistan Kay Sath teams. Between sobs, he added that the mobile police had not come to their aid despite repeated calls for help.

The Na Maloom Afraad director shared this distressing video on his social media account and captioned it, “This is heartbreaking,” followed by the broken heart emoji. 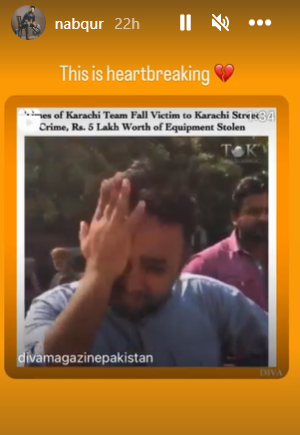 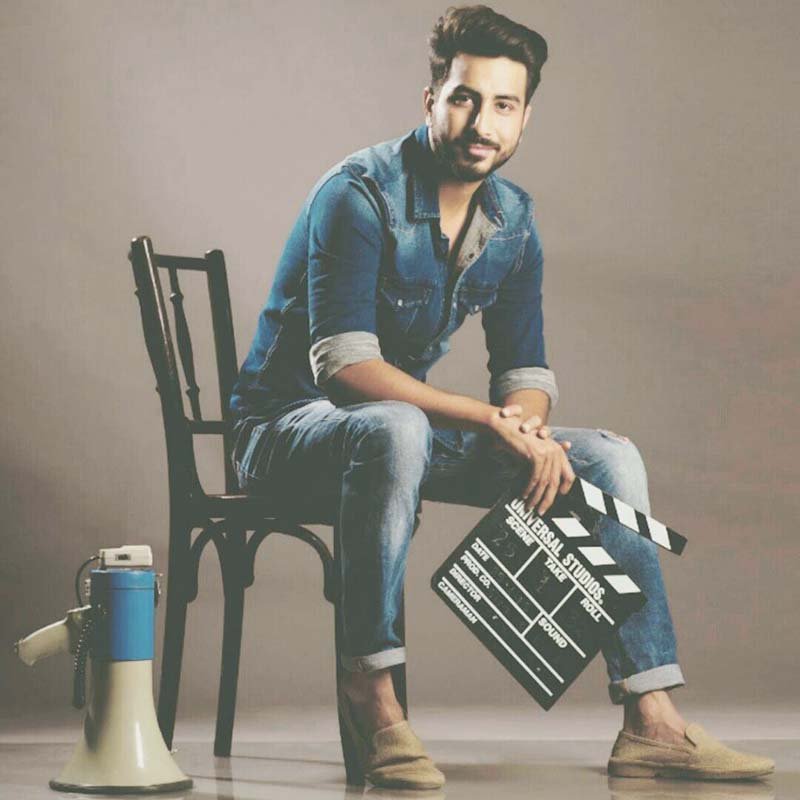 The celebrated director is enjoying the massive success of his Mahira Khan and Fahad Mustafa-starrer film Quaid-e-Azam Zindabad these days. 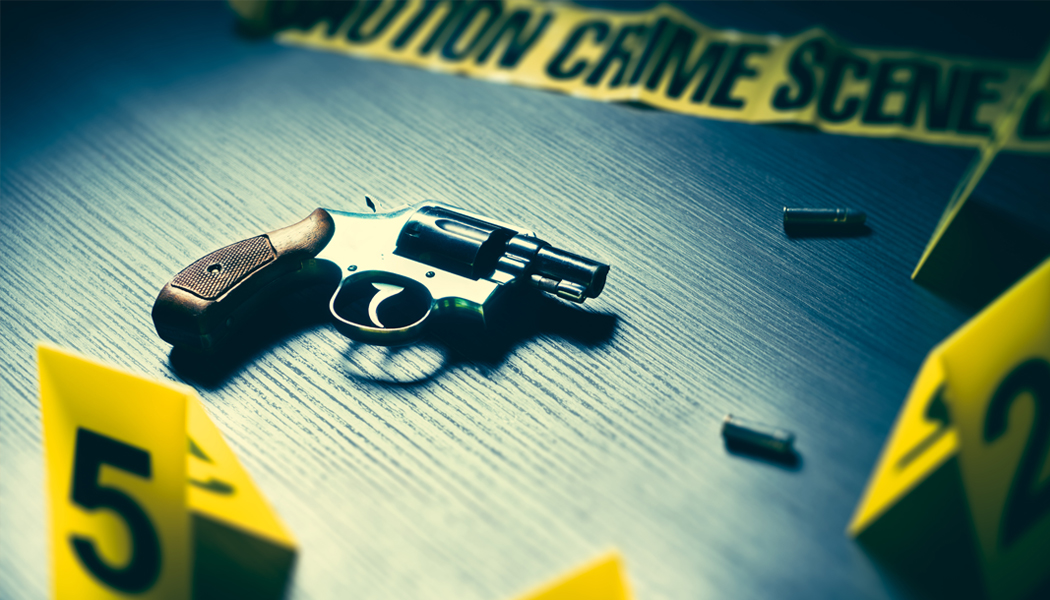 Another day, another street crime in Karachi, and officials are unbothered about taking any action against the city’s increasing crime rate. The law and order situation in Pakistan’s largest city is distressing. Many people lose their life-earned money at the hands of these muggers and no one is doing anything. Karachi is becoming unsafe day by day, and its citizens can only hope that their social media posts may wake the authorities up.