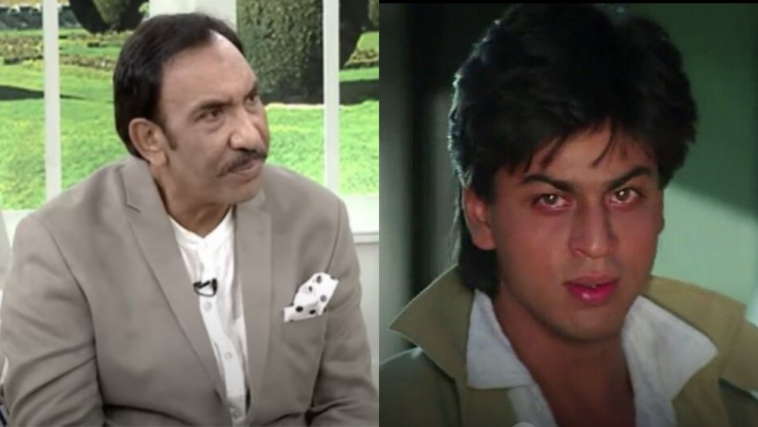 Pakistani actor, Nayyar Ejaz has played different shades of bad guys and we love him for bringing so much versatility to our screens. But did you know that Shah Rukh Khan’s famous character, Rahul Mehra from 1993 film Darr was actually inspired by the Dhuwaan star?

SRK’s K-k-k-Kiran dialogue earned him name and fame. The dialogue has been mimicked a gazillion times and people are still quite familiar with it. According to Nayyar Ejaz, the character of Rahul Mehra was inspired by his character in Dasht.

He was recently invited to Good Morning Pakistan along with Mustafa Qureshi. Speaking about his famed dramas, the Bhanwar star shared:

“I played a stammering youngster who witnessed his mother’s murder by his father in Dasht. 15 years later, Shah Rukh Khan did it in Darr.”

Sharing more details about his character in Dasht, he said that the poor boy used to stammer because of his trauma. He did it in variation and according to him, it was the first time anyone played a stammering character on TV. Thus, he believes that SRK took inspiration from him for his role in the blockbuster film Darr. 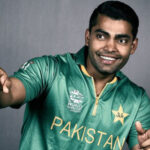 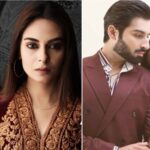