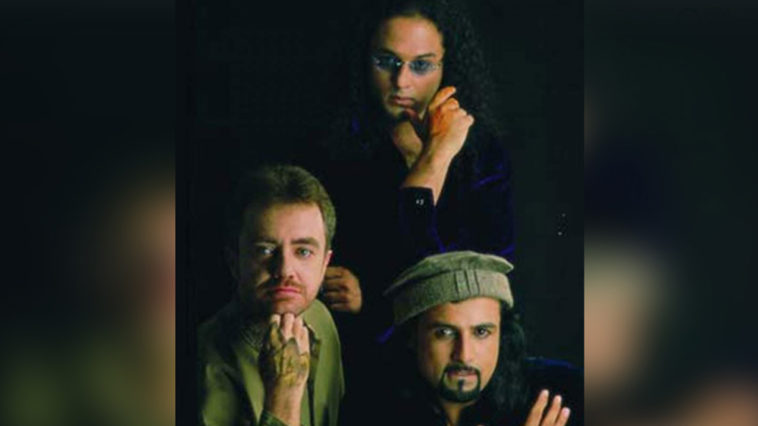 Junoon is generally a sufi rock band and one of the first of its kind. It is probably also the most versatile rock band that Pakistan has.

They mostly have done Sufi songs. However, if you break down their beats and tempos throughout their career, they’ve done everything from a classic rock slow jam to modern alt rock.

As a tribute to this band that just had a reunion after over a decade, we compiled a list of their best songs.

A remake of the song was made by Coke Studio featuring Rahat Fateh Ali Khan. Why fix what isn’t broke, the Junoon original is still strong after all these years.

This track is one of Junoon’s most iconic ones. You can check out the band’s signature sound with this one.

This song is renowned for being self reflective. And its more than just your typical neurotic rock ballad. Despite the low bass and grim tempo, Taara Jala’s lyrics are positive.

This one’s a track from their alt rock album Parvaaz.

In the 90s, the band revamped their sound a bit. The end result wasn’t too far from what they were doing but much closer to their modern sound in the later years.

The track that went on to become the ultimate friendship anthem. Covers of this rock anthem were just too mellow.

This may be a Vital Signs song but the Junoon-Vital Signs crossover version is the best. Given how half of Vital Signs went on to become Junoon, we can count this as one of the best Junoon tracks.

A modern Junoon track that featured verses penned by Allama Iqbal. This track was also served as the teaser for the Junoon reunion concert.

A love ballad in rock n roll is a rarity. We mean an actual love song with emotive lyrics and depth, not the commercial rift where things take a lewd turn. Junoon even has a rock love song.

Given Junoon is an inspiration for this new genre, we can safely say they’ll continue to pave the way for future musicians.

Till then, lets keep jamming to these best Junoon songs.

These Are The 10 Best Junaid Jamshed Songs 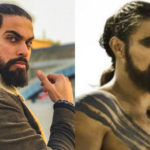 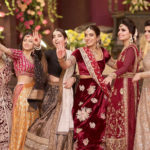