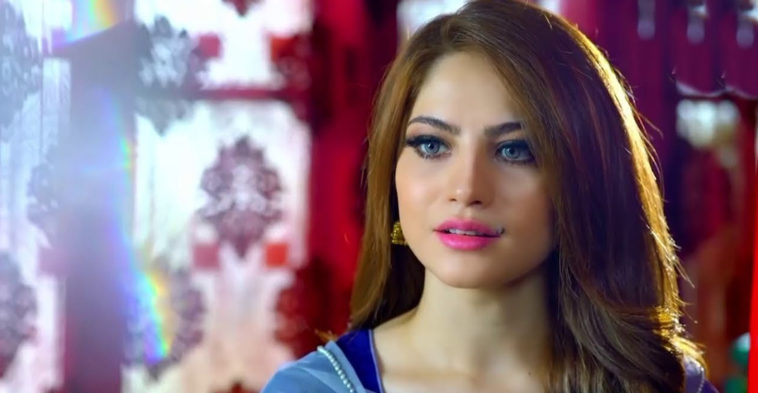 Pakistani actress Neelum Muneer appeared as a guest in a recent game show called ‘Har Lamha Purjosh’ on Tuesday and she was asked about her views over the current Pakistan-India tensions. The famous actress had quite a lot to say about it. She said Pakistan’s stand on Kashmir will be vindicated one day.

She further said that the freedom movement spearheaded by Kashmiris would triumph and the Indian Government would eventually lose its power since occupation isn’t the answer.

“They (India) will lose Kashmir and other separatist movements (in India) will also see a boost, at least this is what I feel,” said the actress.

Will Not Work in India

She was also asked twice by the host if she would be willing to work in India, as some of our artists do, if she gets an offer. To this she replied that she would not like to work in a country where Pakistanis receive hate.

“I have no interest in working in India. I always receive so much love from my own country. I am proud of Pakistan, I was born in Pakistan and will stay here always. I’m not going anywhere”.

Upon asking about her fellow actors and actresses working in India and if they have to compromise on their roles or quality of work just to gain experience in the Indian Industry, she didn’t give much of a comment about them. She was diplomatic with her response, saying that she does not think that they compromised on their quality of work or dignity.

“The artists who have gone there and worked were big names of our industry and I don’t think they have or they need to compromise.”

She Keeps Her Phone on Silent

She also revealed that she usually puts her phone on silent mode due to the ‘proposals’ she receives everyday.

Neelam Muneer kickstarted her career as a model. She has grown into a reputed name in the industry, with 2018 being her year of ‘boom’ especially due to her exceptional performance in hit drama serial “Dil Moom ka Dia”, leaving her fans awestruck. 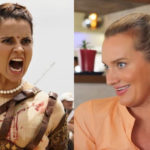 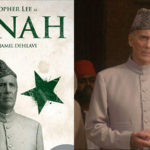