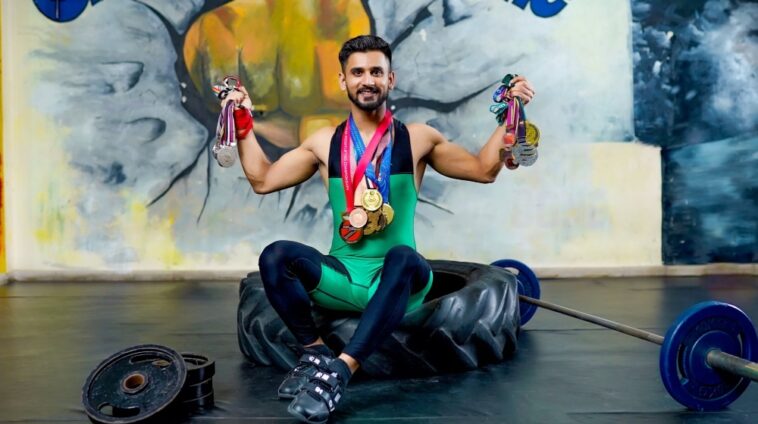 Pakistani weightlifter and Olympian, Talha Talib fell prey to scammers. Aside from the public, celebs expressed disgust at how people took advantage of an already struggling sportsman.

It’s no secret there’s no institution to aid or assist athletes in Pakistan. Most sports stars that make it big do so training on their own dime.

Despite this, a group of fraudsters conned Talha Talib out of almost three hundred thousand rupees. The Olympian received a phone call telling him that the government was gifting him a car. They took Rs. 360,000 from the weightlifter under this ruse.

He wasn’t the only sportsman the scammers targeted. Mountaineer Shahroz Kashif received a similar phone call. Shahroz Kashif’s father says that he was asked to deposit Rs. 285,000.

After being conned out of their money, Talha Talib’s father has lodged a complaint through the Prime Minister’s Citizen Portal. Meanwhile, Shahroz Kashif’s father has contacted the Federal Investigation Agency (FIA).

As news of the crime spread across social media people are infuriated by the treatment of the national heroes.

Olympian Talha Talib and mountaineer Shehroze Kashif have reportedly been defrauded, lost hundreds of thousands of rupees to con men who presented themselves as government officials.

National champion Talha Talib brought home a gold medal in the 62 kg category. He set a new record at the games as he lifted 132 kg in the third attempt with 127 kg and 130 kg in the first two attempts, respectively. He was also a gold medalist at the 2016 Commonwealth Youth Weightlifting Championships in Penang after lifting 258 kg.

At the Olympics 2020, Talha Talib came fifth place in heavy weightlifting. For this, the government of Pakistan has also awarded him with the prize money. 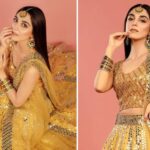 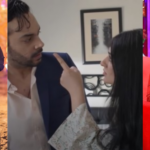