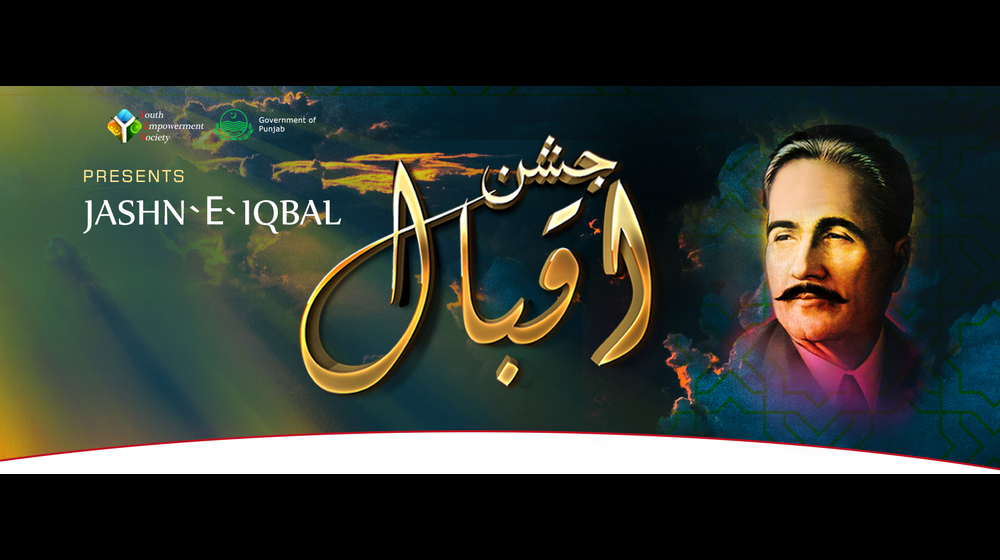 When you think of an event like Jashn-e-Iqbal, we mostly assume its a platform where enlightened literary workers come and share the best about Pakistan’s literary scene. Sadly, this wasn’t the case with the recent ‘Jashn-e-Iqbal 2020’ event. Disgustingly, we saw one poet making personal jibes at Prime Minister Imran Khan’s wife and his marriage, and no one thought there was anything wrong with it.

That wasn’t all. Even though Pakistan Tehreek-e-Insaf (PTI) stalwarts might oppose Dr. Fakhar Abbas poetry for being offensive towards the prime minister and the first lady, that was not all he did in the event.

The most distasteful part about this ‘poetic segment’ was an abundance of sexist jokes which  reduced women in positions from political advisers and spiritual workers to merely objects of gratification. This man certainly brought objectification of women back from the dark ages.

Height of shamelessness, the organizers must not invited these kinds of people who use their street language on this ideological event #JashnEIqbal feel sorry for the famous poets ike Faraz, Iqbal, Ghaalib etc…..
Also #WaleedIqbal should walked out in protest…!!! pic.twitter.com/Y4cpDEsq1t

If that weren’t enough, he then had to elaborate on how a woman’s success accounts for nothing by dragging Imran Khan and his marriage into it. In an endorsement of toxic masculinity, Dr Fakhar Abbas attempted to insult the Imran Khan’s habit of admiring and dotting on his wife.

Why is admiring your partner only a bad thing if a man praises his wife?

This man’s clip went viral for all the wrong reasons as netizens started to retaliate.

This whole Jashn e Iqbal show was planned around ridiculing Imran Khan. The guy who was doing stand up comedy had similar ‘humourous’ below the belt take.

People questioned ‘what were the organizers thinking?’. Twitterati argued how ‘Jashn-e-Iqbal’ is supposed to stand for Allama Iqbal’s enlightened thoughts. Yet the platform is being used to propagate regressive sexist jokes.

Urdu is a rich language but this guy made is cheap

What cheap shit is being spoken in the name of Jashn e Iqbal.
Bhaand saalay!

The sexist remarks aimed at the first lady were not taken in good humor. There’s nothing wrong with ridiculing politicians. However, we should also realize there’s nothing okay about sexist jokes.

I agree with you 100% and name of event is "Jashn-e-Iqbal". He is such a disgrace to the event and fikr-e-Iqbal.

You can't fix a stupid and he proved it yet again.

There should be some difference between a third rated “comedian” and a “poet” who is attending “Jashn e Iqbal”.

Then there are our traditions and values that one never takes jibes at someone’s wife.

This YES Movement is aimed at directing and driving Pakistan’s youth towards a ‘progressive and prosperous’ Pakistan. Interestingly, the organization was founded by a weight-lifting trainer Irfan Butt.

Irfan is the ‘world’s youngest coach and referee of weight-lifting’. He’s also the coach and chief advisor of National Weight Lifting Federation, and a member athlete of Commission of Asian Weightlifting Federation.