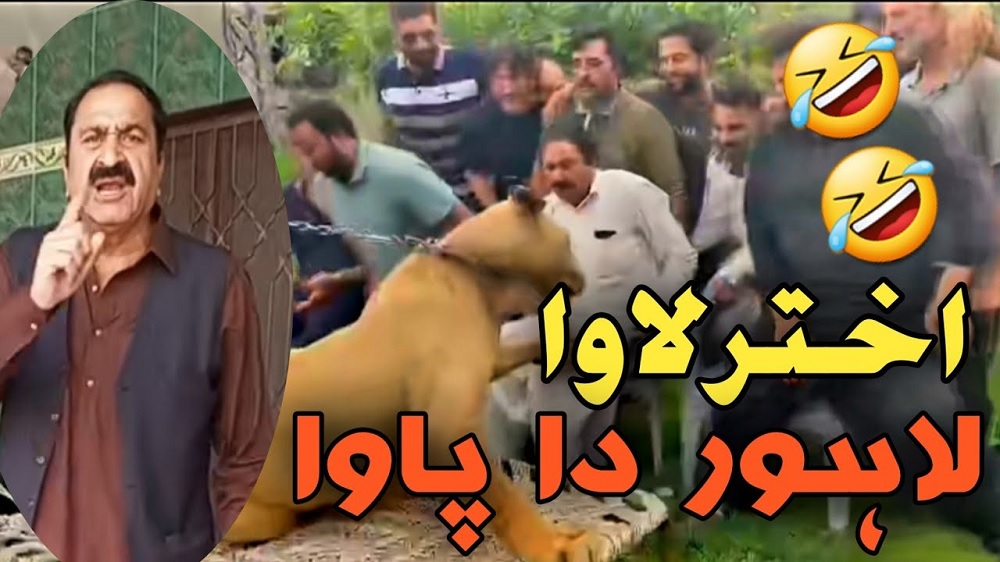 Videos of the politician and popular social media sensation, Chaudhary Akhtar Lawa, have been doing the rounds on social media, and his catchphrase, ‘Lahore da Pawa, Akhtar Lava’ (Akhtar Lava, the pillar of Lahore), is now trending on Twitter. Last night, Twitter went into a frenzy and made him a trending topic. Here is what you need to know about him.

Akhtar Lawa is a businessman by profession who has become an internet sensation with his famous catchphrase and punch-motion combo.

He revealed In an interview on the YouTube channel, Daily Point, that the catchphrase and action make him feel ‘energized and alive’, which is why he started using it in his now-viral TikTok videos.

Here is who he is in his own words:

He was a trending topic on Twitter in Pakistan last night: 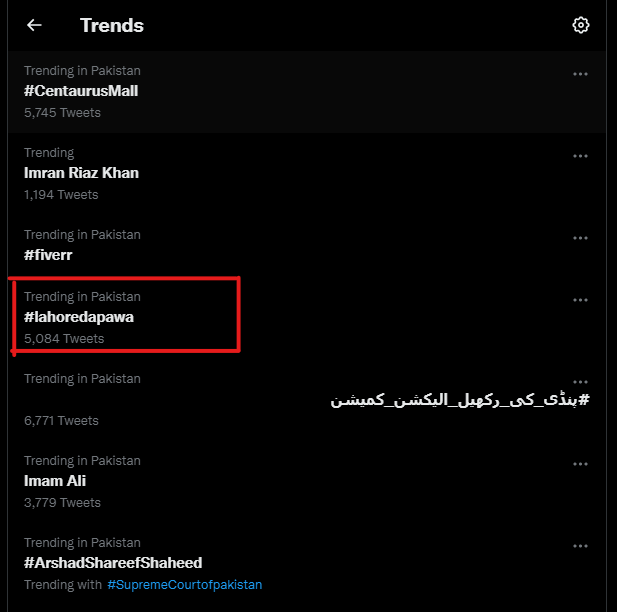 Netizens continue to enjoy his content, using his voiceovers for their videos and using the catchphrase in memes. They simply can’t get enough of the man and are even demanding that he be interviewed on Nida Yasir’s TV show, Good Morning Pakistan.

A tweep even made a fake viral video of it, maybe hoping to manifest the awam’s desire:

Here is one of his more viral videos in which he gets scared by a pet lion:

Did you know, Akhtar Lawa was reportedly arrested before? Someone recorded this video of him while he was in police custody:

And it is not just Pakistanis who are fans of Akhtar Lawa. Even a Norwegian recreated his viral catchphrase and punch motion, a testament to his crazy popularity online!

This just goes to show that you don’t really need talent or any special skills to be famous online. All you need is a catchphrase and mindless content to become an overnight sensation.