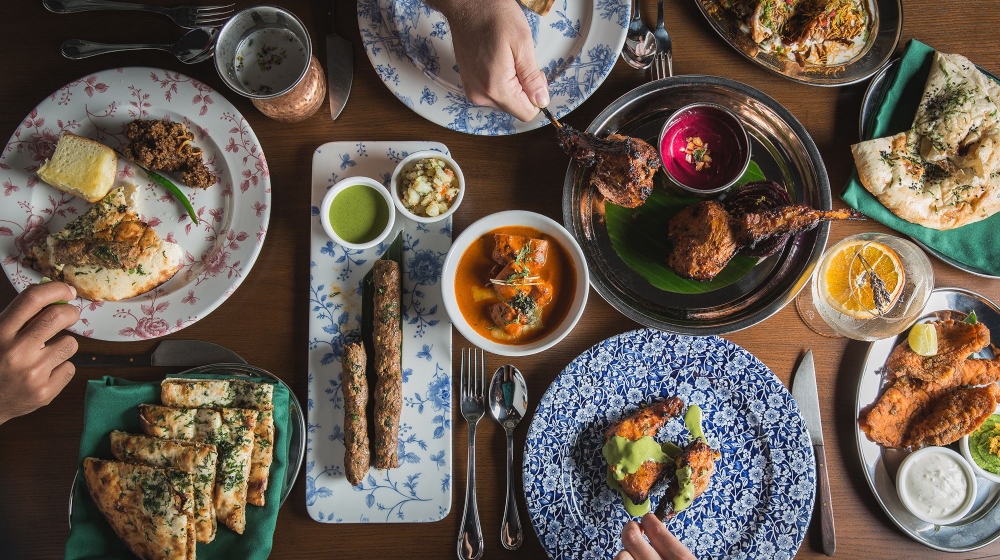 New Punjab Club in Hong Kong is now the world’s first Pakistani restaurant to be awarded a Michelin star. Besides that, the owner Syed Asim Hussain has become the youngest restaurateur in the world to hold two Michelin stars.

New Punjab Club is part of the Hong Kong-based Black Sheep restaurants. The restaurant is famous for its tender kebabs, lentil dumplings, and sticky toffee pudding.

“For New Punjab Club to be recognised after just 18 months and for a cuisine which is traditional Punjabi is an amazing achievement and honour for the team.”

Being awarded for authentic Punjabi cuisine just added to the flavor for this 33-year-old Pakistani.

“However, to be acknowledged for something that is so personal to oneself, one that lifts just not the cuisine but also the community, could not make one more proud of this achievement.”

Even more exciting is that Asim Hussain retrieved and restored the restaurant’s two tandoor ovens himself. He actually started off working in a restaurant and now he owns the Hong Kong-based Black Sheep chain of restaurants.

Michelin stars are a rating system devised by the red Michelin Guide. The rating system is used to rank restaurants based on their quality.

Prior to New Punjab Club another one of Asim Hussain’s eateries had already been awarded a Michelin star.

His Black Sheep restaurants were awarded a Michelin star for its neo-Parisian restaurant ‘Belon’. This makes Asim Hussain the youngest restaurateur in the world to hold two stars.