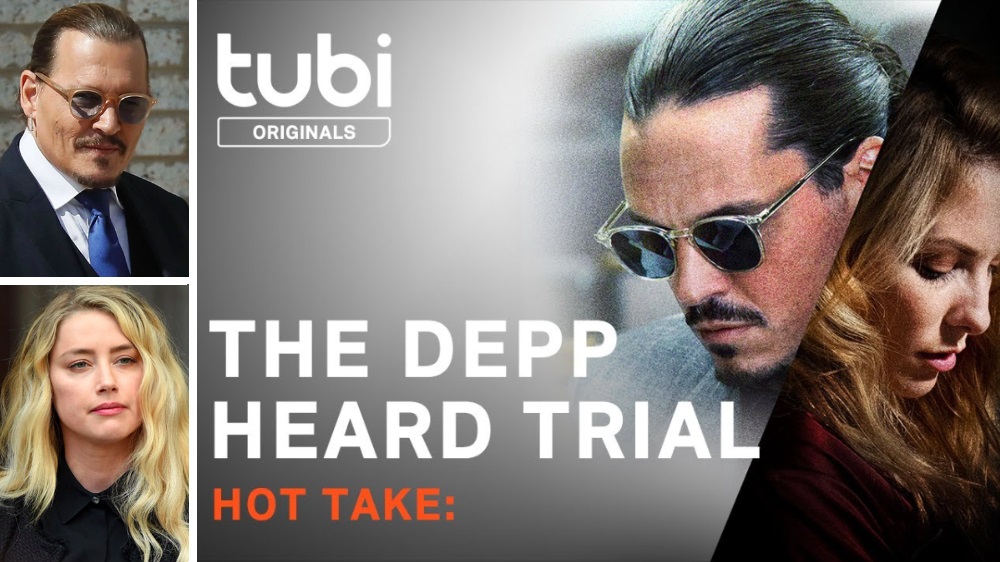 The American streaming service Tubi has just dropped the trailer for its upcoming film, Hot Take: The Depp/Heard Trial, which will be premiered for free on Friday, 30 September.

The film follows the real-life story of Johnny Depp and Amber Heard’s relationship leading up to their globally-watched live defamation trial this summer. 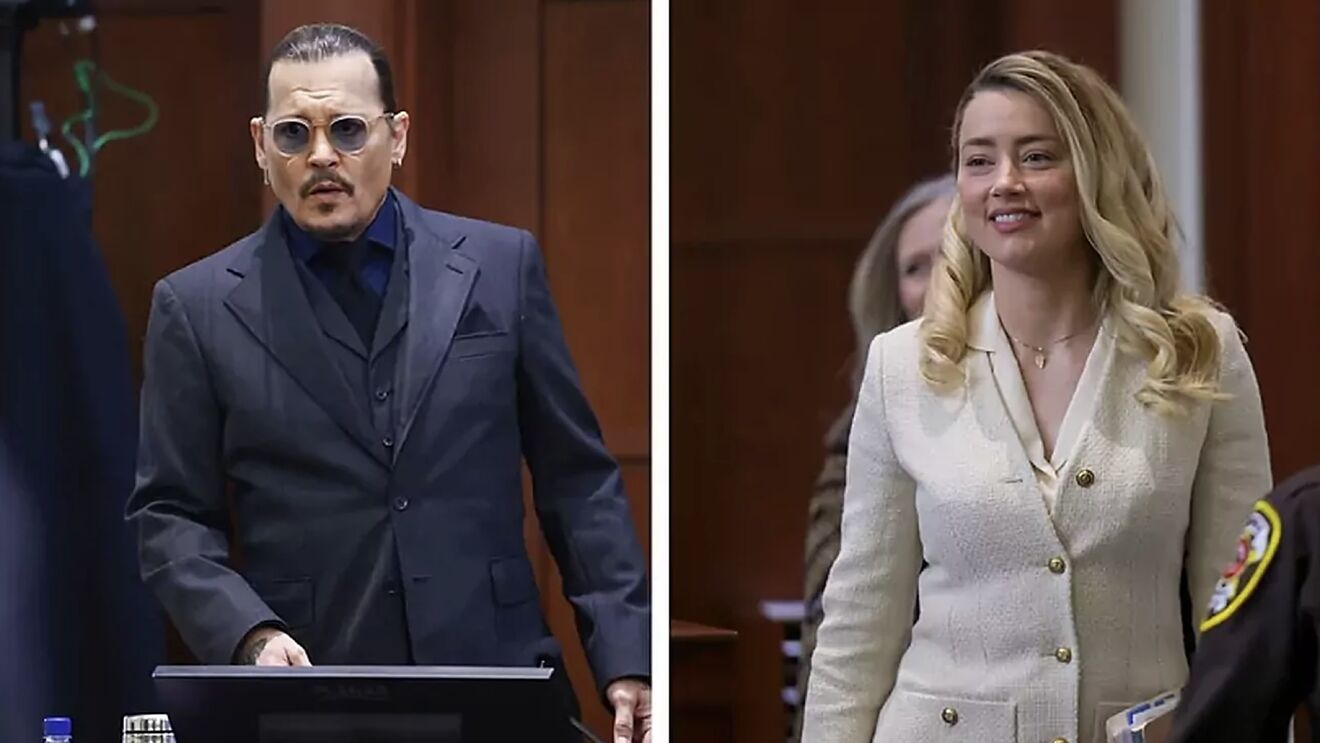 The infamous Johnny Depp and Amber Heard trial may be over but it is definitely not forgotten. Capitalizing on its viral popularity, Tubi released the trailer for Hot Take: The Depp/Heard Trial.

The film features Mark Hapka from Days of Our Lives as Depp, and Alone in the Dark actress, Megan Davis, will portray Heard. 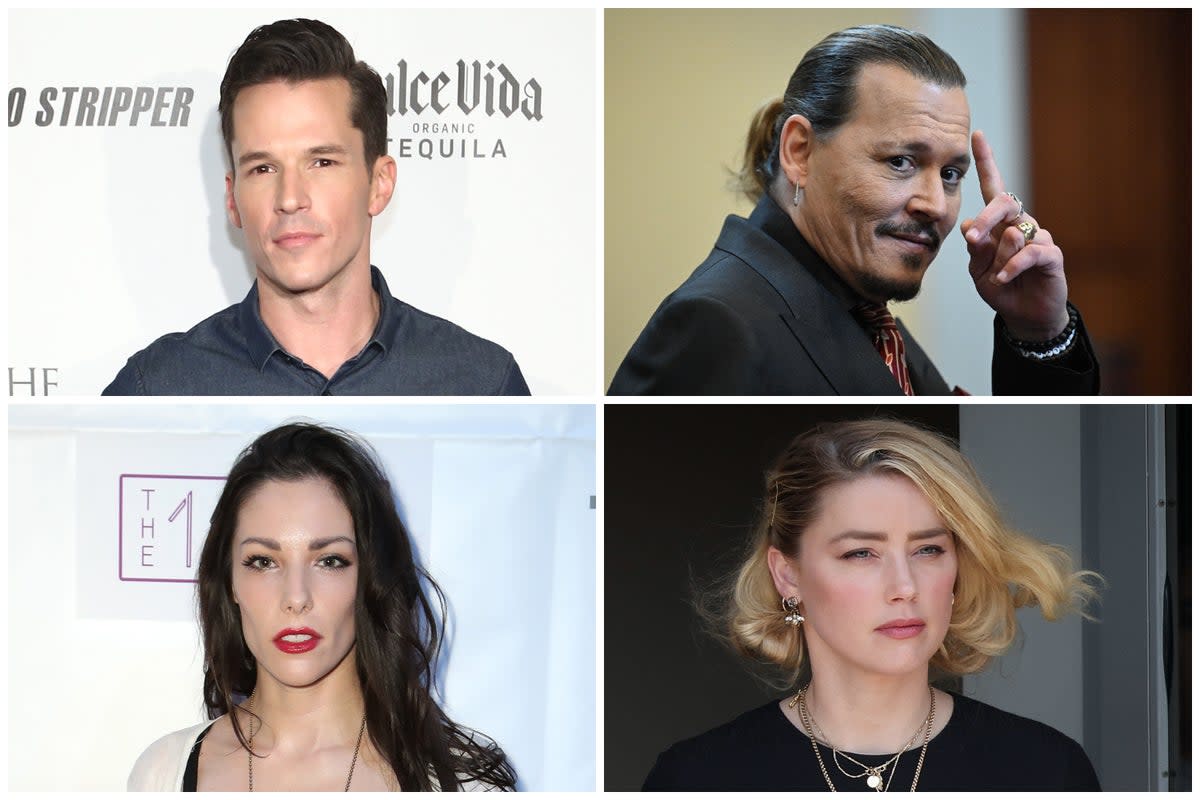 Check out the trailer here.

Written by Guy Nicolucci and directed by Sara Lohman, Hot Take: The Depp/Heard Trial plays out the turbulent relationship of the Hollywood couple that leads up to the defamation trial which Tubi labeled the “most-watched trial of the year”.

Tubi fast-tracked the film into production with Fox Entertainment’s MarVista Entertainment, and its Chief Content Officer, Adam Lewinson, explained, “We wanted to capture a timely take on a story that became part of the cultural zeitgeist, painting a unique picture of what millions watched play out in the headlines over the summer”.

Amber Heard had accused her now ex-husband, Johnny Depp, of domestic violence in an op-ed piece in the British tabloid, The Sun, in 2018. In response, Depp sued her for defamation.

The subsequent court case, which ran from 11 April 2022 to 1 June 2022, ended with the ruling in Depp’s favor. The judge had ordered Heard to pay him $10.35 million for damaging his reputation, and the Aquaman actress is still trying to find the means to foot the bill.