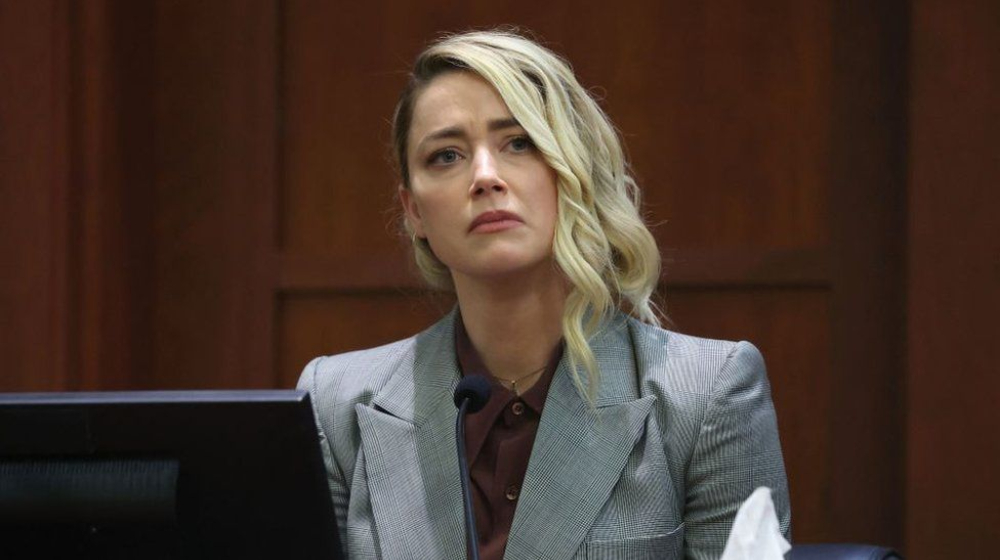 Actress Amber Heard has hired a new lawyer, Kirk Pasich, to force two insurance companies to pay her legal bill for the defamation charges worth at least $15 million that she owes her ex-husband, Johnny Depp from June.

The battle involves Travelers Commercial Insurance Company and New York Marine General Insurance Company. The former had initially sued the latter in July 2021 to gain reimbursement for half of what it spent on defending its client, Heard.

Heard’s homeowner’s policy with Travelers covered ‘libel’ to close to $500,000, while New York Marine had issued her a general liability policy for $1 million. 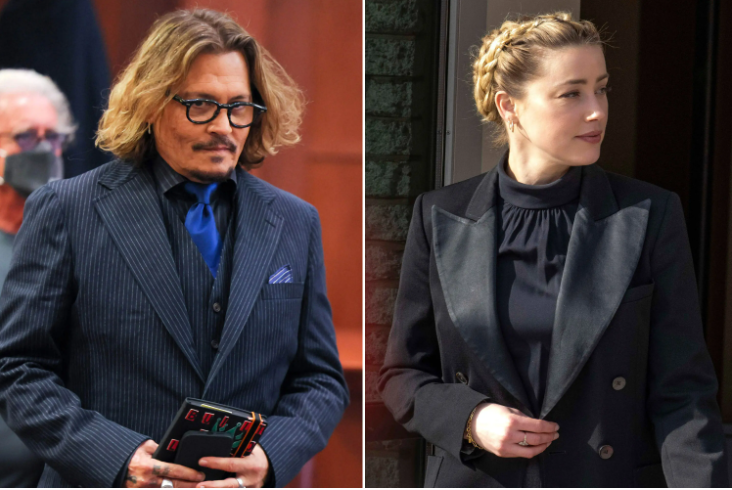 Travelers had essentially believed that Heard had the right to pick her own lawyers but New York Marine had disagreed, believing the case was ‘fairly straight forward’. A judge also agreed with New York Marine’s desire to use local, cheaper attorneys.

However, New York Marine claimed that its attorneys were frozen out by Kaplan and Bredehoft, and it now wants $621,693 paid back in exchange for its contribution to Heard’s defense fund because their lawyers had been excluded from various legal proceedings. 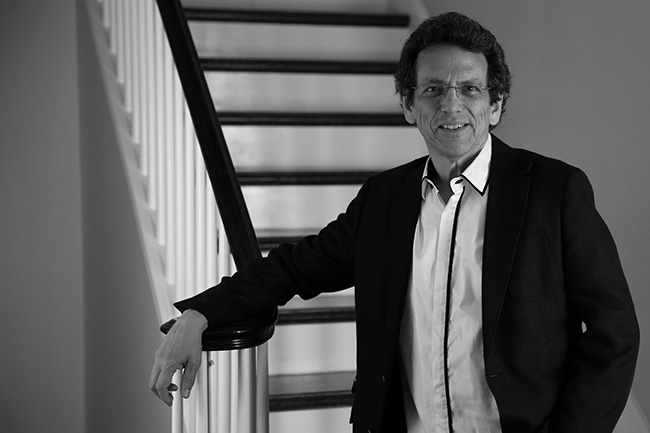 Using a California law preventing insurers from covering ‘willful acts’, the insurers are suing Heard to avoid contributing to the libel settlement that had positioned her to pay Depp about $10.35 million

They now want $621,693 paid back in exchange for their contribution to Heard’s defense fund because their lawyers had been prevented from attending various legal proceedings.

Double jeopardy for Heard may make her appear responsible for the entire judgment if it survives her appeal as Travelers will try to avoid paying it if Depp proves she had lied in court. 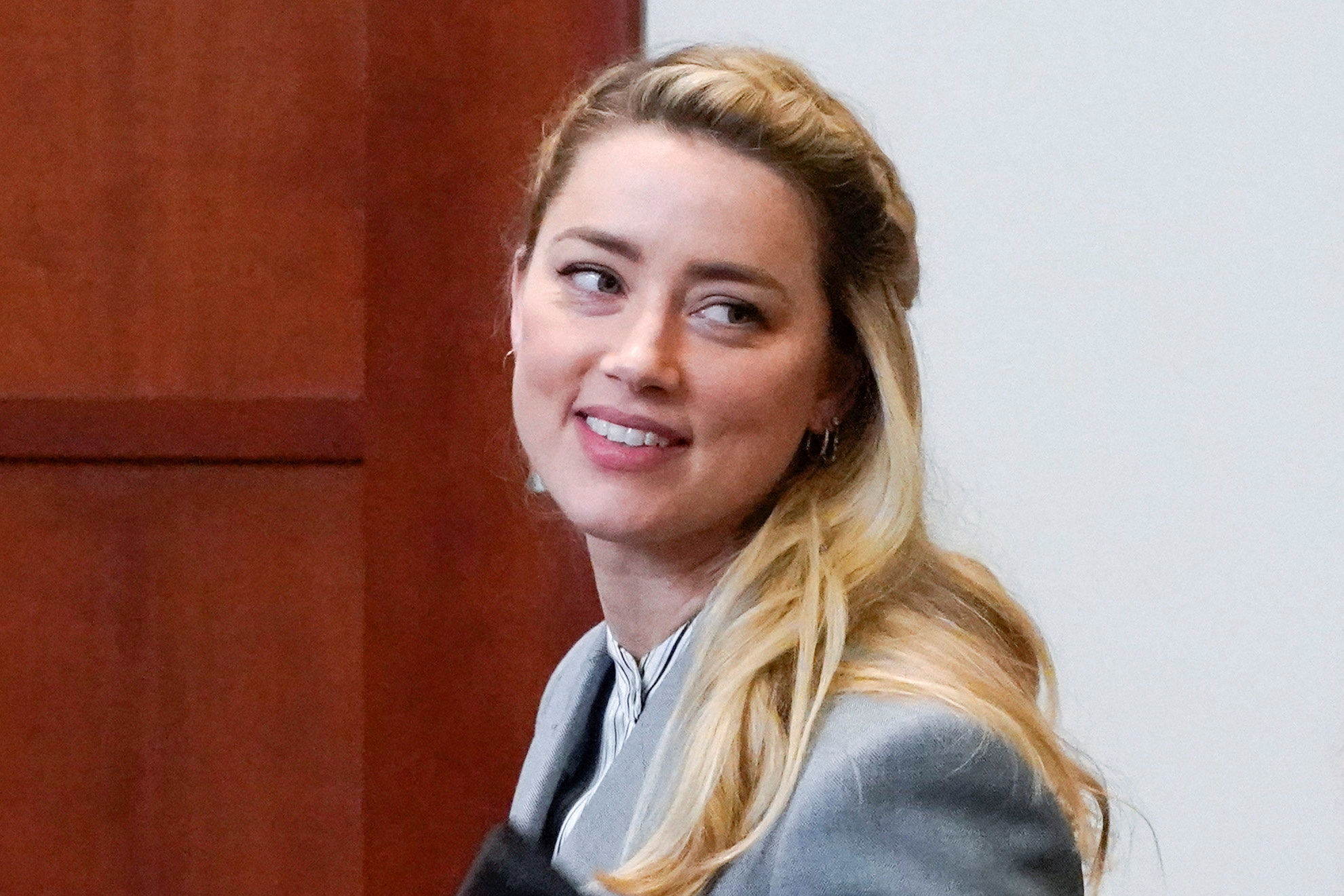 Note that at the end of the infamous defamation trial, Depp was awarded $10 million to $15 million in compensatory damages, and $5 million in punitive damages.

Heard had appealed the judge’s decision in her defamation case against Depp two months after she had been told to pay $10 million to her ex-husband in damages.