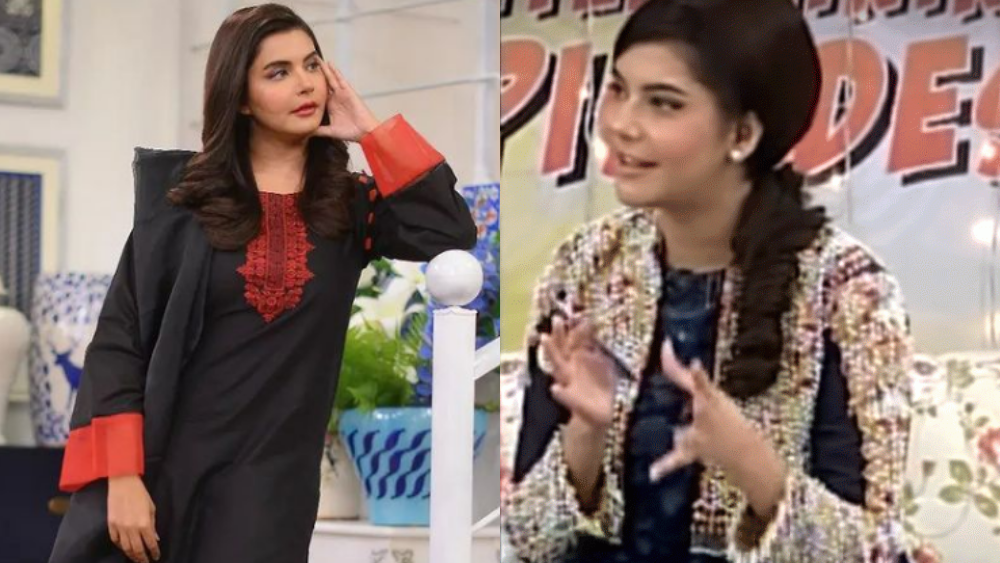 Nida Yasir topped the social media trending list over the weekend as a clip from one of her old morning shows went viral. The video shows a clueless Nida asking ridiculous questions as she took Formula 1 car for a car formula. The guests were left dumbfounded and so were netizens. However, in an interview with Independent Urdu, the host admits her mistake and and promised that she would conduct better interviews in the future by doing a thorough research.

The clip is from a 2016 show where Nida invited two NUST engineers who had invented an electric racing car and were going to the Formula Student in the US. But the clip made rounds on the Internet for Nida Yasir’s ignorance on the matter.

It seemed that she had done zero research on the topic and asked her guests ridiculous questions like how many people could fit in the racing car. Moreover, she didn’t seem to understand what Formula 1 was the guests were having a hard time explaining it to her.

After five years, the video went viral on social media and netizens were left baffled. While many found it embarrassing and trolled her, some were of the view that she should have prepared for the interview before calling the guests on the show.

That formula is now in the implemention phase. Naya formula chahiye for experimentation. Formula One. 😭😭

i love how nida yasir does no research for her show or the guest or the topic on hand, just so unhinged😣pure vibes 🌈like yesss go bestie GOOOO https://t.co/xoh8nwcg19

Why this lady didn't Google what Formula 1 is before the show? pic.twitter.com/5rhsFpyuWD

To be honest, we all have such dumb moments in our lives at some point. The thing is even the dumbest moments of ours usually do not get recorded unlike Nida Yasir. Her only fault is to be unprepared for the show.#Pakistan #PANJSHIR

Speaking with Independent Urdu, the morning show host shared that she has no idea how it suddenly resurfaced after almost six years.

She said that it is an old interview and she doesn’t remember what exactly happened. However, she admitted to her lack of research and said that she would try her best to avoid such blunders in future and ask questions after having properly researched the topic.